Extreme weather events in 24 of 36 meteorological sub-divisions in 2020: IMD 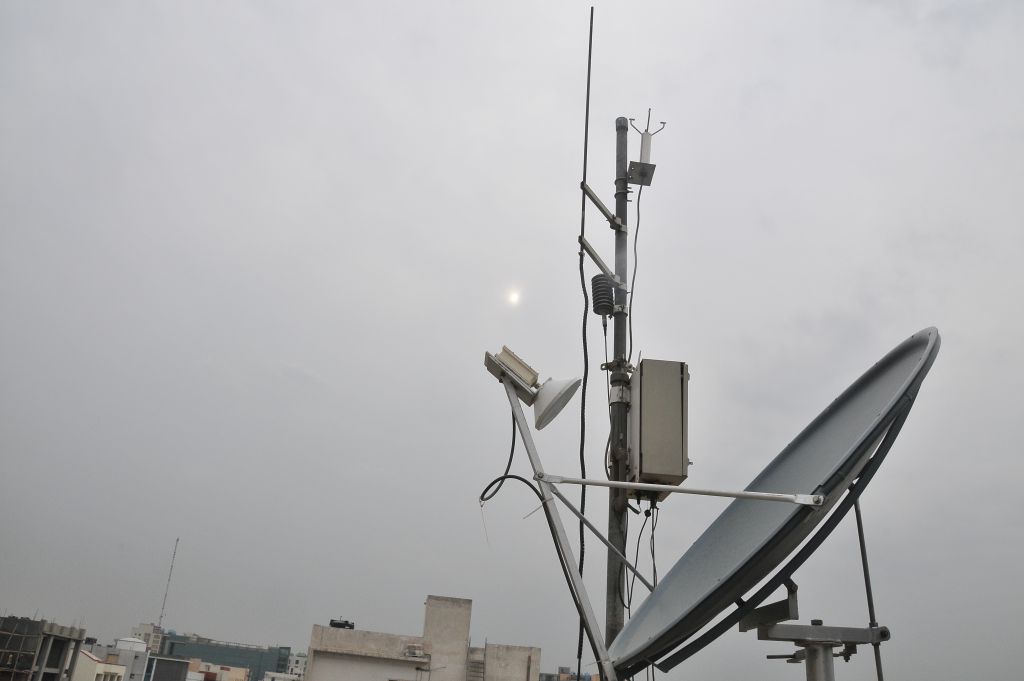 At least 24 of the 36 meteorological sub-divisions in India experienced high impact weather events such as floods, landslides and heat waves during the southwest monsoon season (SWM) between June and September, 2020.

The findings were published in the Southwest Monsoon End of Season Report released by the India Meteorological Department (IMD) December 20, 2020.

“Incessant rainfall associated with the formation and movement of the monsoon low pressure systems in the presence of strong cross equatorial flow often caused flood situations over various areas during different parts of the season.”

Low pressure systems (LPS) are tropical disturbances formed in the Bay of Bengal and the Arabian Sea and over land points in central India. Studies have found that these low pressure systems significantly affect the seasonal monsoon rainfall over India.

A trough is an elongated region of relatively low atmospheric pressure.

During the same period, the report said, the interactions of the eastern end of monsoon trough (that lay north / close to foot hills of Himalayas) with cyclonic circulations and convergence of strong southwesterly to southerly winds from Bay of Bengal over east and northeast India, triggered monsoon activity over the North East and adjoining east India.

“The interaction of western end of monsoon trough with the systems in westerlies, circulations in the lower tropospheric levels and moisture incursions from the Arabian Sea caused widespread / fairly widespread rainfall with heavy rainfall over Western Himalayan Region, plains of northwest India & adjoining central and west India during third and fourth week of the month,” the report said.

It added that an active monsoon trough was formed due to the formation of two low pressure areas in September, which delayed the withdrawal of monsoon.

“A further change in the low-level wind pattern into north westerlies, reduction in moisture content and cessation of rainfall over northwest India led to the withdrawal of southwest monsoon from some more parts of Rajasthan, remaining parts of Punjab, entire Western Himalayan region and Haryana, Chandigarh and Delhi and some parts of Uttar Pradesh on September 30,” the report said.

The SWM withdrew from the entire country on October 28.