Farmer suicides increase for every 1°C rise in temperature during growing season: study 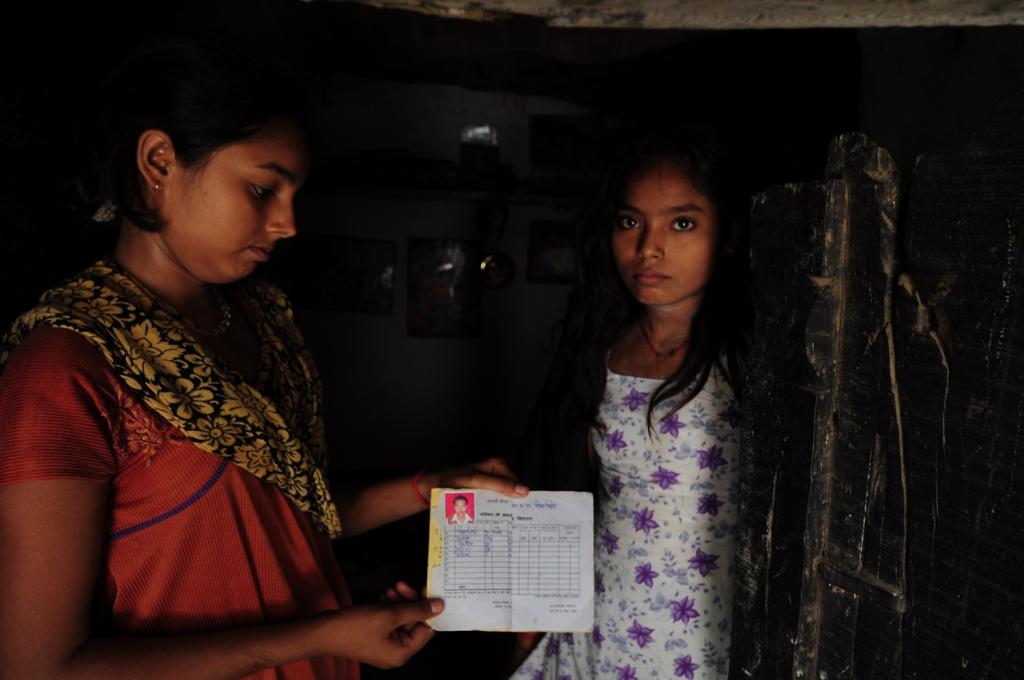 For the first time, an attempt has been made to identify how climatic variations and agricultural yield contribute to India’s burgeoning suicide rate. Credit: Sayontoni Palchoudhuri / CSE

Farmer suicide has increasingly become an inalienable feature in the Indian agricultural landscape. Despite being the focus of intense discussions and agitations over the years, reasons and correlations of the longstanding issue are poorly understood. Even data collection and analysis of links between suicide and debt burden among farmers has been predominantly anecdotal and poorly documented. Now, for the first time, research from the University of California in Berkeley has attempted to identify how other variables, mainly climatic variations and agricultural yield, contribute to India’s burgeoning suicide rate.

The study shows a dramatic increase in suicide rates from 1967 to 2013, especially in southern and central India. Maximum surge is noted in Kerala, Karnataka, Chhattisgarh and Andhra Pradesh. Researcher Tamma Carleton’s study has thrown up interesting results. To analyse the impact of climatic variations, Carleton corresponds daily temperature and rainfall variations. Somewhat unsurprisingly, it was found that temperature increases correspond to increasing suicide rates. The study reveals that for days with a temperature over 20 degrees Celsius, every 1 °C increase in temperature during the growing season leads to an increase of 67 more suicides on an average. Precipitation, on the other hand, correlates negatively with suicide rates with a decrease of about 7 per cent for 1 cm of increased rainfall during the growing season.

The study also looks at how local climate, economic conditions and the rate of change in climate impact adaptation among local communities. In a counter-intuitive finding, the author underlines that no evidence of adaptive behaviour is identifiable despite variations in all the above factors. Long-term gradual changes in climate are more severe than short-term vagaries, accroding to one of the research hypotheses of the author.

The research was done by modelling NCRB suicide data for 32 states and UTs along with high resolution daily climate data to provide a comparative picture of how climatic variations relate with suicide rates gradually over the years.

While the study fails to incorporate intra-state variation and factors into the research and also lacks any kind of simulated cross-checking, it serves as an important starting point. “These findings are critical inputs into policy decisions regarding future climate change mitigation and adaptation. As I find no evidence that adaptation has occurred over 47 years in a large and rapidly developing country, and because suicide prevalence is a valuable measure of well-being, the magnitude of effects I detect has important consequences for assessing the likely impact of future climate change on human welfare globally,” writes Carleton in the paper that was published in the Proceedings of the National Academy of Sciences.