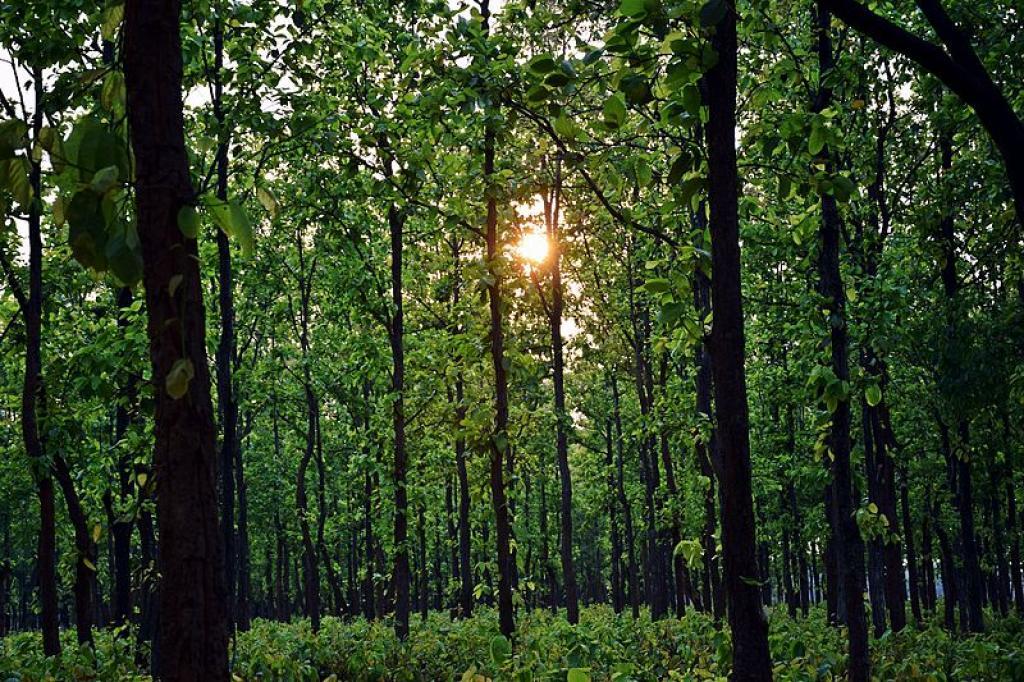 AUSTRALIA will plant 8,250 hectares of genetically improved forests, 'tinkered' to absorb more carbon dioxide from the atmosphere, in Vietnam. To be planted over a period of five years, the forests are expected to annually absorb an extra 21,500 tonnes of carbon dioxide owing to a 15 per cent increase in the volume of wood. The Commonwealth Scientific and Industrial Research Organisation (CSIRO), Australia, and the Research Centre for Forest Tree Improvement (RSFTI), Vietnam, are working on this US $242,000 project.

CSIRO will establish seedling orchards in Vietnam for the two fast-growing plant species, Acacia crassicarpa and Eucalyptus tereticornis, imported from Australia. However, such plantations may not only threaten local biodiversity, but also cause displacement of indigenous communities and undermine their livelihood.

The project, launched in April 2001, will potentially contribute to Australia's efforts towards meeting its target under the Kyoto Protocol. The protocol is aimed at mitigating climate change, through greenhouse gas emissions reduction targets for industrialised countries. This project is funded by Australian government's International Greenhouse Partnerships Programme, which encourages developing countries to participate in carbon-offset projects under the Kyoto Protocol.

Cheap land and labour in developing countries make planting forests, called 'carbon sinks', a sought-after option for industrialised countries. According to a report by the Intergovernmental Panel on Climate Change, the cost of sinks projects in tropical countries could be as low as US $0.1 per tonne of carbon absorbed as against US $100 per tonne of absorbed carbon for similar projects in a non-tropical country.

While Australia is engaging in such projects in the hope of getting cheap emission reduction credits, the issue of using sinks to decrease atmospheric concentrations of carbon dioxide, and consequently, to meet commitments under the protocol is embroiled in controversies. Uncertainties in measuring carbon dioxide absorbed by forests, and the risk of stored carbon dioxide being released back into the atmosphere due to fire or pest outbreaks are only 3:49 PM 6/22/01some of the problems that remain unresolved till now (see 'The sinking debate', Down To Earth, Vol 9, No 19). Such problems are compounded in case of sinks projects in developing countries with lesser resources and inadequate infrastructure.