Communities in Ethiopia, Kenya and Uganda are facing fresh bouts of flooding besides facing hardships due to earlier bouts 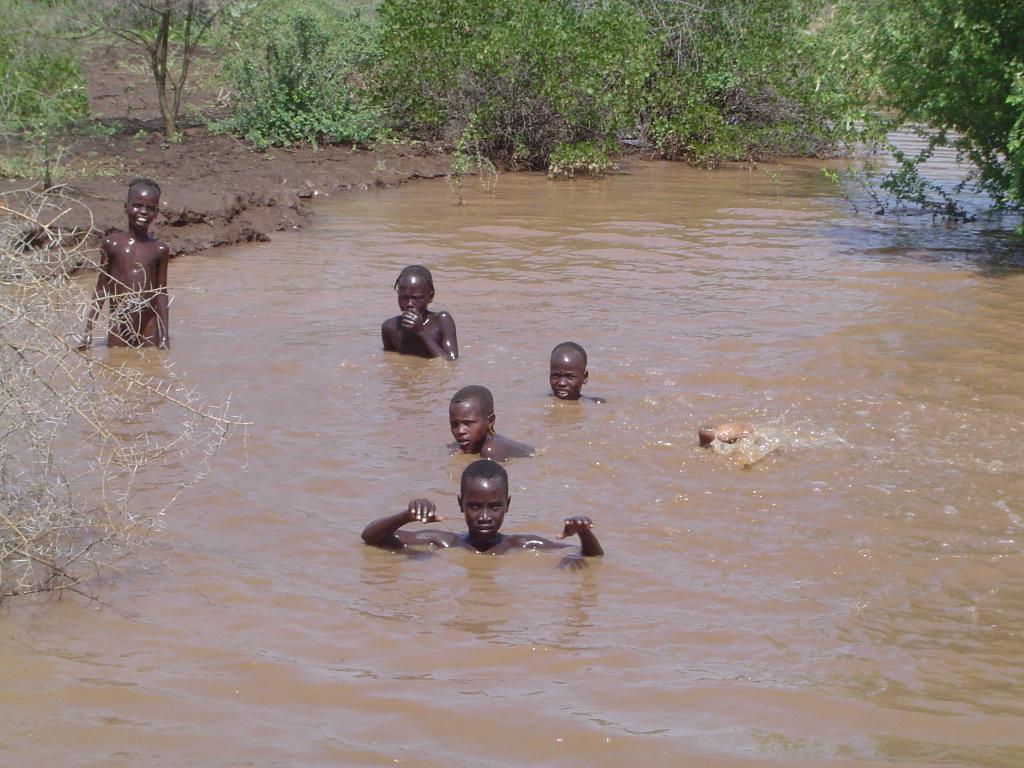 The flood situation in East Africa continues to remain grim with fresh bouts of rains causing havoc on communities already affected by rains earlier in the year.

People in Ethiopia, Kenya and Uganda are facing some of the worst flooding in living memory. Floods in the East African nations of Kenya, Ethiopia, Uganda, Rwanda, Somalia, Djibouti, and Burundi began in March this year when excessive rains began falling following a year of severe drought and are still ongoing as of June 2018. Nearly 500 people have died although officials say the numbers could be more.

In southern Kenya, fresh floods have cut off Kipini West in the Tana River county, where the River Tana enters the Indian Ocean. They have caused a humanitarian crisis for at least 64,000 people. Reports say that more than 5,000 internally displaced people have no access to food and health services, as the only route to the area was destroyed, making humanitarian intervention difficult. The area has experienced an outbreak of diarrhoea, but health facilities have no drugs, forcing victims to use neem tree leaves as a remedy. Victims who were living in camps had to return to their already flooded homes for lack of basic facilities for survival such as tents and blankets.

On Kenya’s border with Ethiopia in the north, the swollen River Daua has interrupted travel between the two countries. The river, whose source is the Ethiopian highlands, has burst its banks and flooded the Ethiopian side, halting travel by Kenyans to Suftu.

In March, flash floods from Ethiopia wreaked havoc on farms along the River Daua in Mandera, in northeastern Kenya on the Ethiopian border. The floods destroyed crops, water pumps and washed away fertile soil in Mandera, which had been suffering drought for the past two years.

Meanwhile, the European Union has released €2 million in response to the floods that struck Ethiopia earlier in March.

In Uganda, thousands of people in the Teso sub-region and Butaleja in the eastern part of the country are in dire need of food, medicine and shelter following heavy rains that started in late March and have continued pounding the region, washing away thousands of crop gardens, houses, roads and bridges estimated to be in billions of shillings according to the team of experts from the prime minister’s office and other humanitarian agencies.