Tropical countries such as Indonesia, Myanmar and the Democratic Republic of Congo are losing forests quickly 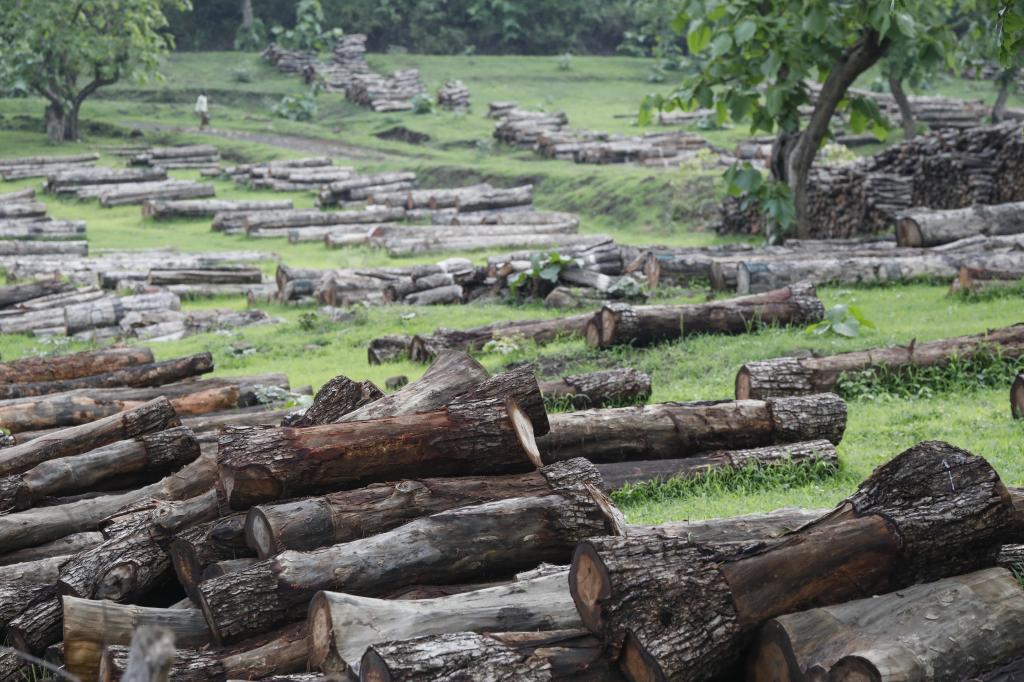 Deforestation has worried policymakers for decades as a catalyst to global warming. Now a recent study has drawn a correlation between forest cover and the economic strength of countries.

Higher-income countries — especially those outside the tropics — usually gain in forest cover while lower-income, tropical countries primarily lose them, according to the study.

The gross forest loss outweighed the gross forest gain, the findings of the study published in the journal Environmental Research Letters August 1, 2022, noted.

A decline in forest cover, along with the population increase over the period, has led to a decrease in forest cover by over 60 per cent. Such a massive decline threatens the future of biodiversity and impacts the lives of 1.6 million people in developing countries who depend on forests, said the findings of the study.

Tropical countries such as Indonesia, Myanmar and the Democratic Republic of Congo (DR Congo) are in the early transition phase and are losing forests quickly.

Unprecedented commercial logging, large-scale clearing for mining, expansion of oil palm plantations, decentralisation of forest management and socio-political transitions are the dominant drivers of forest loss in these countries.

In Colombia, armed conflicts, cattle ranching and agricultural expansions are the major causes of forest degradation.

“Unsustainable agricultural development and land use continue to put intense pressure on the world’s forests, especially in many of the poorest countries,” Maria Helena Semedo, deputy director-general of the Food and Agriculture Organization, had said.

The researchers used the global land use dataset to examine how global forests have changed over space and time.

They have also taken data from a country boundary geographic information system format from the Database of Global Administrative Areas (GADM). GADM is a regional classification of countries by the World Bank based on income levels, population and gross domestic product.

The change in the spatiotemporal pattern of global forests supports the forest transition theory, with most forest losses occurring mainly in the lower-income countries in the tropics and forest gains in higher-income countries.

Monitoring the world’s forests is integral to fulfil various global environmental and social initiatives — including the Sustainable Development Goals, the Paris Climate Agreement and the Global Biodiversity Framework, the researchers noted.

The study results highlight the need to strengthen the support given to lower-income countries, especially in the tropics, to help them improve their capacity to minimise forest losses.

Higher-income counties need to reduce their dependence on imported forest products from tropical countries to help them address the challenges related to forest loss, the findings of the study noted.