As several states across the country reel under cold wave conditions, ground frosting has been reported in Jharkhand, Odisha, Uttar Pradesh, Punjab, Kerala and Tamil Nadu 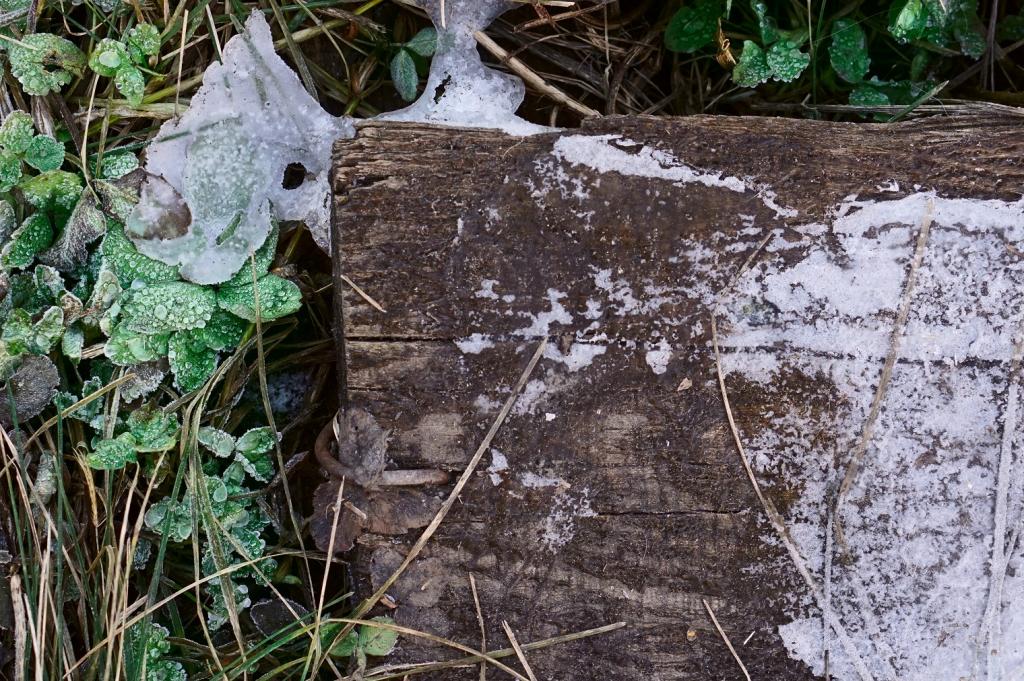 As several states across the country reel under cold wave conditions, the density of ground frosting has reportedly increased in the states of Jharkhand, Odisha, Uttar Pradesh, Punjab, Kerala and Tamil Nadu among others.

Frost is formed when cool air condenses water vapour, which in turn forms droplets on the ground, and when the surface temperature drops below zero, the moisture on ground freezes into ice crystals. This is often confused by tourists and locals as snowfall.

According to Skymet Weather, frost is most prevalent during December and January when minimum temperatures across the Indo-Gangetic Plains as well as parts of Rajasthan and Madhya Pradesh drops to 4°C or less. Currently, it predicts that ground frost is expected in Punjab, Haryana, Delhi-NCR, Uttar Pradesh, parts of Rajasthan and north Madhya Pradesh.

However, what has caught attention is the increase in density of ground frosting in southern Indian states. Recent reports highlighted a blanket of ground frost covering the hills of Kerala’s Munnar, Kannimala, Chenduvara, Chittuvara, Sevenvalley and Nallathanni over the weekend, with temperatures falling as low as -3 degrees Celsius.

Frosting hinders the respiration process in plants causing decay and loss. Plant cells can be damaged or even destroyed by frost. The report also flagged the losses caused to tea plantation owners as tea leaves wilt away due to heavy frosting.

Similar conditions were reported in Tamil Nadu, where the Indian Meteorological Department (IMD) has predicted ground frost in the hills of Nilgiris, Coimbatore and Dindigul districts. The IMD started issuing cold wave and associated ground frost alerts only since the winter of 2016. But IMD has mentioned the occurrence of cold waves and the deaths due to such events in its annual climate summaries since 2009. Even when cold waves have been accounted for in the previous years, there is not much data on ground frost conditions throughout the country and the damage caused by them.

(With inputs from Akshit Sangomla)