But will a 2°C world be livable? 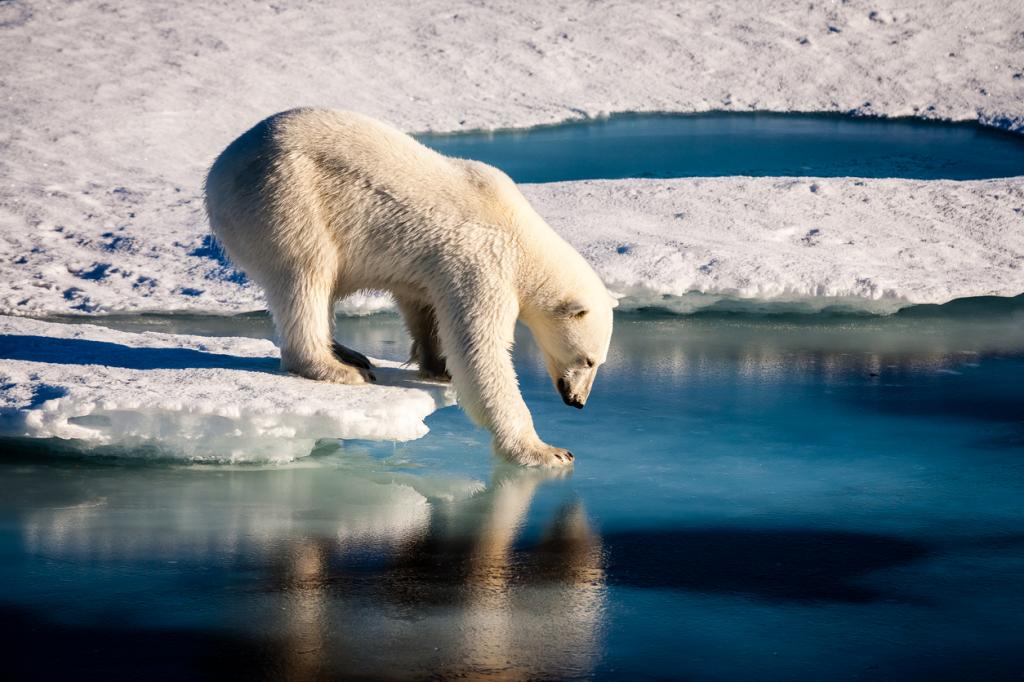 Global warming can be limited to 2 degrees Celsius over pre-industrial levels if all the conditional and unconditional pledges to the Paris Agreement are implemented in full and on time, according to a study published in Nature this month.

Realization of Paris Agreement pledges may limit warming just below 2 °C was published by the University of Melbourne researcher Malte Meinshausen and others.

Science has been clear for a few decades about what is causing climate change, and what can be done to stop it. And scientific understanding is improving by the year. Policy intent and implementation, on the other hand, show less conviction despite the signals from the scientific community.

Various countries made pledges to reduce their greenhouse gas (GHG) emissions, under oath to the Paris Agreement, in the run-up to and at the 26th Conference of Parties (CoP26) to the United Nations Framework Convention on Climate Change in Glasgow.

But were those pledges enough to keep us from toeing the line on 1.5°C or 2°C of warming, as the Agreement stipulates? Rapid assessments by four analytics groups done during CoP26 suggested that they were not.

“In a world where countries meet all of their conditional and unconditional NDCs, all the groups agree that you get about 2.4°C warming,” said Zeke Hausfather, a United States-based climate scientist, in an interview with Down to Earth in Glasgow last November.

The former are the pledges made by countries who are Parties to the Paris Agreement, and typically have a target date of 2030. The latter are long-term plans that countries are invited to submit and can be dated to 2050 or beyond — they typically contain the Net Zero plans of countries who have a net-zero emissions target.

India’s Net Zero announcement of 2070 as a target date has been included in this study. If these plans and pledges are implemented, global GHG emissions could peak in this decade, it found.

The thing about voluntary, non-binding promises is that —

Then there is the question of the Earth’s systems itself, which could react in unpredictable ways in response to rising emissions and throw a massive wrench in all the analytics and predictions.

And a ‘2°C world’ will not necessarily be a utopia, saved from the brutish worst of runaway climate change. In its commentary on the Intergovernmental Panel on Climate Change 1.5C Report (2018), New Delhi-based think-tank Centre for Science and Environment had pointed that the impacts of 2C of warming will be catastrophic compared to a 1.5C world and would lead to irreversible planetary changes.

Sea-level rise will be around 0.1 metre greater than a 1.5C world; coral reefs would face extinction; and climate-induced extinction rates for plants and animals would increase by 50 per cent.

But all is not lost, yet. As Hausfather writes in an article for Nature, “Growth in carbon dioxide emissions has slowed notably over the past decade, and emissions are projected to plateau in coming years under current policies and commitments.”

And the IPCC, in its Sixth Assessment Report has highlighted the drop in costs of low-emission technologies as a positive signal to spur rapid decarbonisation.

In conclusion, the new paper recommended that countries with Net Zero targets should implement concrete policies within this decade to achieve them and should consider bringing their target dates forward.

Pledges for 2030 should be more ambitious, and countries without Net Zero targets should set them.