World headed towards 2.4°C warming despite CoP26, according to 4 assessments

We may still be able to limit warming to 2°C, but 1.5°C will require technology to play an outsized role that it currently does not provide. 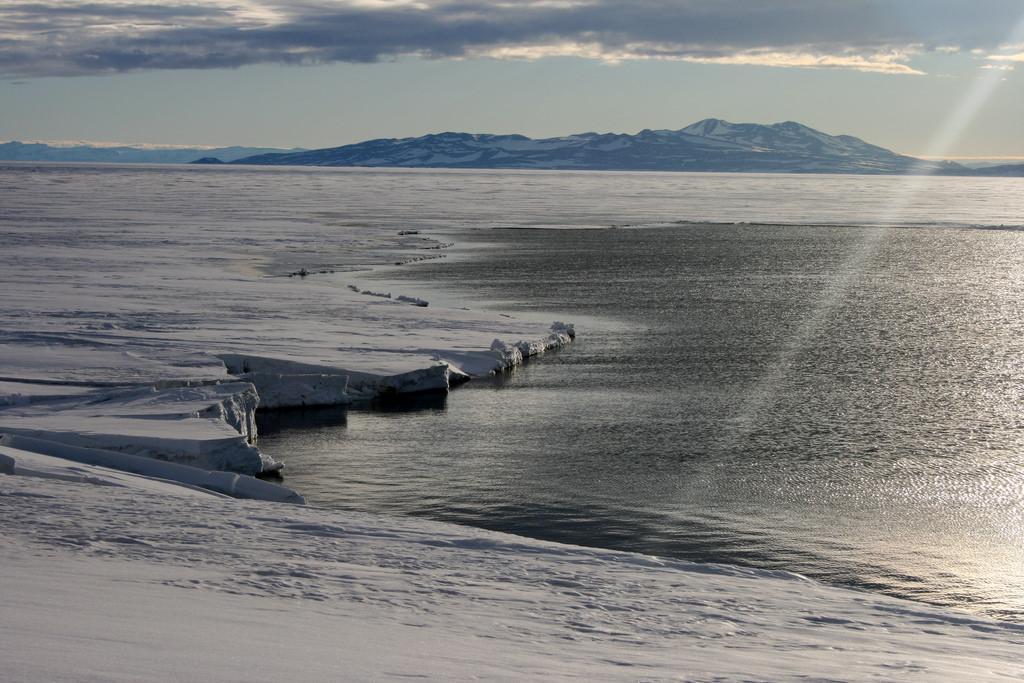 The mismatch between what science prescribes and what policymakers are willing to do is the biggest shadow looming over the 26th Conference of Parties (CoP26) to the United Nations Framework Convention on Climate Change (UNFCCC).

Rapid assessments conducted over the past few days indicate that despite the new pledges and commitments unveiled at the summit, the world is still on track for 2.4 degrees Celsius warming above pre-industrial levels. This is assuming that the conditional nationally determined contributions (NDC) by countries will be achieved. These commitments are contingent on additional finance from developed countries.

Global rise in temperature can be restricted to 1.8°C, if long-term Net Zero targets, many of which are pegged to 2050, are achieved. These estimates are themselves subject to multiple variabilities – uncertainties in the carbon cycle, failure by countries to achieve NDCs, or failure to transfer climate finance.

Down to Earth spoke with Zeke Hausfather, a climate scientist at the Breakthrough Institute and analyst for Carbon Brief (CB), a web-based publication that analyses climate science and policy developments, about the global mitigation targets and their impact on carbon budget.

AG: CB has analysed the recent estimates by the United Nations Environment Programme (UNEP), Climate Action Tracker (CAT), International Energy Agency (IEA) and Climate Resource. And prior to that the UNFCCC published its NDC Synthesis Report. Could you talk me through some of the findings? 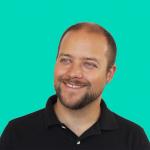 They noted that the range, on average, was a little bit below the Shared Socioeconomic Pathways 2-4.5 scenario from the recent IPCC sixth assessment report.

They further found that in that scenario the average global mean surface temperature change was around 2.7°C in the year 2100. So, many publications interpreted it as NDCs leading to 2.7°C warming.

The UNEP emissions gap report also included this figure associated with countries meeting unconditional NDCs only but did so in terms of a likely or 2 / 3 probability outcome. So, essentially what they're saying is that if countries meet their unconditional NDCs, there will be a 66 per cent chance that warming will be held below 2.7 C by 2100.

What other groups do like, CAT, IEA or CR, is that they look at median climate outcomes. So, the 50th percentile with the uncertainty around that. Through these reports you get a 2.6-2.7°C warmer world under policies in place today, plus or minus 1°C, for uncertainties.

In a world where countries meet all of their conditional and unconditional NDCs, all the groups agree that you get about 2.4°C warming. If only unconditional NDCs are met, it's about 0.1°C higher so maybe 2.5°C. You can make some more pessimistic assumptions around that and get up to maybe 2.7°C.

Then, finally, there's this new slew of Net Zero commitments that have been coming out. How seriously we should take those is very much in question, particularly given the lack of enhanced near term ambition we've seen by many countries.

But if, hypothetically, all countries were to meet their Net Zero commitments, the world would warm by about 1.8°C by 2100.

What is notable about that, again with very large caveats, is that it would give us roughly two and three chances of avoiding a 2°C warning and arguably could be consistent with the well below 2°C goal of the Paris Agreement by 2100.

There is certainly some good news on that front but we also should be very skeptical of these 30-40 year out commitments, unless they are really reflected in near-term action by countries. So far what we've seen on that front is disappointing.

AG: So, if you just took 2030 conditional NDCs, we would be on track for 2.4°C, which is a broad agreement across the models?

AG: And if we were to consider the Net Zero targets, it's approximately 1.8°C by 2100. But temperatures could also go up and come back down — an overshoot scenario. Could you explain that?

ZH: As long as emissions remain above zero, the earth’s temperature will continue to increase. And once CO2 emissions go below zero, the earth's temperature begins to fall. And so, in scenarios like those where countries meet their Net Zero commitments, what you end up having is peak warming of around 1.9°C in the middle of the 21st century (2050-2060). And then, as countries start going net negative CO2, you end up with temperatures actually falling a bit down to about 1.8°C by the end of the century.

But I don't think that's actually very well appreciated even by some countries making these commitments, that you would need a fairly nontrivial amount of net negative CO2 emissions. So actively sucking carbon out of the atmosphere not just to offset a long tail of hard-to-decarbonise sectors like aviation, but to actually offset residual nitrous oxide and methane emissions as well.

Methane is the big non-CO2 GHG, with a very short atmospheric lifetime and so, while CO2 accumulates in the atmosphere and the warming we get from CO2 is roughly proportionate to all of our missions since the industrial revolution, methane is very different.

For methane, the amount of warming you get is more related to the rate of emissions than the sum of all past emissions and so, as long as global methane emissions remain flat, it stops accumulating in the atmosphere after a while and reaches a new steady state.

AG: So, with methane it’s more significant to reduce emissions at point rather than focus on drawing it down?

ZH: Correct. If you reduce methane emissions, you don't even need to get them to zero. The world cools down pretty quickly because the amount of methane in the atmosphere falls as methane emissions are reduced, which is not really the case for CO2. So, methane could be a much more powerful short-term lever to affect the climate.

The very different dynamics of these gases mean we need to take very different approaches to mitigating them. There are also concerns that if we focus too much on short-term climate pollutants like methane, we might miss the proverbial climate “elephant in the room” which is CO2.

In a way isn’t it easier for countries to set Net Zero CO2 targets rather than GHG?

What does this mean for the remaining carbon budget?

ZH: So, the remaining carbon budget today is 360 gigatonnes after accounting for 2021 emissions. In scenarios where NDCs are met, there's a modest decline in global CO2 emissions by 2030. For total GHG emissions, it's between a zero and 10-15 per cent decline, depending on if you include conditional NDC. For CO2, it's probably like 10-20 per cent decline. But it still is very far from the 50 per cent or more decline you would need to stay within the remaining carbon budget.

For all purposes we're going to blow through the carbon budget by 2030 even with NDCs?

ZH: Yes. Actually, none of the 1.5°C scenarios that the IPCC examines actually adhere to that carbon budget, because they all have net negative emissions later in the century to essentially expand the size of that carbon budget to 700 gigatonnes or so.

And this has been criticised, right?

ZH: It has, and the scale of these negative emissions are quite large since the technology that models mostly rely on today for net negative emissions is something called bioenergy with carbon capture and storage which has gotten a lot of criticism in the last few years. The scale of deployment of this technology is staggering. It's essentially global engineering. They have somewhere around two to three times the land area of India globally devoted just to growing bio crops to capture carbon.

There are more viable ways to capture carbon at scale like direct air capture, that is receiving a lot of investment. But even then, scaling that up to 10-20 Gt of removal a year that is seen in these models is hugely uncertain. Essentially, we are betting the 1.5°C target on speculative future technologies.

ZH: CoP has made it increasingly clear that the world isn’t limiting warming to 1.5°C. In our best case where all countries meet their long-term stated Net Zero commitments, we get to 1.8°C.

While there's still this time to increase ambition, you know we're quickly just purely running out of time to limit warming to 1.5°C. The best hope we have now is to have a world of moderate overshoot, where we end up at 1.6-1.8°C and then get very lucky with the large-scale deployment of negative emission technologies to bring global temperatures back down.

However, on a more positive note, we are much more likely to limit warming below 2°C than we were even five years ago. So, while our most ambitious target is quickly falling out of reach, we have made real progress on climate change.

The nightmarish scenarios of 4-5°C warming which seemed plausible a decade ago are now not.

That is an important step and while we still have a long way to go to actually get down below 2°C warming, we have commitments now that, at least in principle, will take us there which we have never had before. So yes, I'm optimistic we can limit warming to below 2°C if we continue increasing ambition. I'm pretty pessimistic that we'll get down to 1.5°C barring being incredibly lucky with technology.