At the climate change conference currently underway in Buenos Aires, developing countries are being confused, coerced and bribed into signing the Clean Development Mechanism 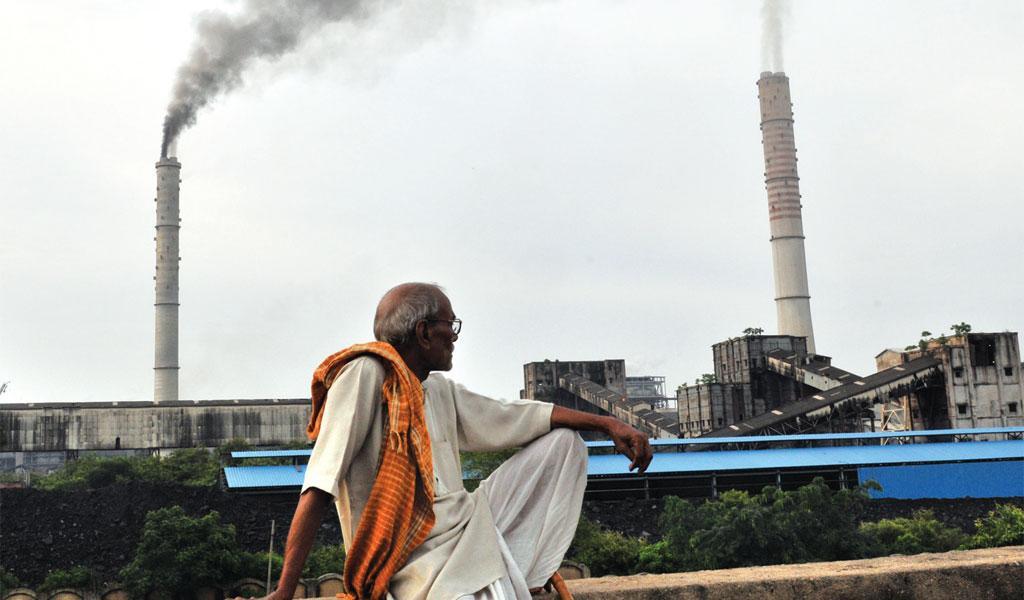 There is less concern for the climate and more concern for business and politics at the fourth Conference of Parties (CoP-4) to the United Nations Framework Convention on Climate Change (UNFCCC) currently meeting in Buenos Aires, Argentina (November 2-13, 1998). Industrialised countries, largely responsible for carbon emissions in the atmosphere since the start of the Industrial Revolution, are unwilling to reduce emissions in their own countries by reducing fossil fuel use.

Instead of making domestic reductions, they are pushing the Clean Development Mechanism, a scheme to buy ’emission credits’ from developing countries. An industrialised country would, for example, get emission credits for providing a developing country with the technology to set up an efficient power plant. This is significantly cheaper than cutting emissions from a power plant back home, since most of them would already have a high level of efficiency. For the US, while reducing one tonne of carbon emissions through the CDM will cost only US$14-20, making the same reductions through domestic action will cost US $125 (figures from the White House Council of Economic Advisers).

As a result, G-77 countries are under enormous pressure from Industrialised countries to agree to the CDM. Serious cracks have begun to appear in the G-77 position as member nations give in to pressure. African and Latin American countries have already expressed their interest in the mechanism since it carries the promise of money. However, there are several serious flaws in the CDM which could prove disastrous for developing countries.

To begin with, this would be an inequitous mechanism which would simply transfer the poor nations’ right to grow in future to the rich nations. It would not address the climate change problem. Instead of reducing emissions, the CDM would amount to only innovative carbon accounting. It would be possible, for example, for the US to meet its entire reduction committments without making a single change at home, since there are currently no ’caps’ or restrictions on the amount of reductions an industrialised country can make through mechanisms such as the CDM, and how much they have to reduce at home. The European Union had supported a cap at the start of the negotiations last week, but now seem to be backing off and supporting the US position for no caps. So the US could simply buy their way through by spending US $ 7-8 billion over a five year period (2008-2012).

Second, if the developing countries allowed industrialised countries to use up all their cheap options today, they would have none left when it is time for them to make committments. Under the Convention, developing countries do not have to make cuts for the time being. However, pressure is mounting on them to accept committments. Developed countries would have bought up all their cheap options then, and it would cost them two to four times more to make the cuts.

These problems could be averted if per capita entitlements to the atmosphere are allocated before allowing trading. "Once the poor nations know what their entitlement is, they can decide how much they want to trade without using them all up," says Anil Agarwal, director, Centre for Science and Environment, who proposed the per capita route during the early days of the climate convention. The Centre for Science and Environment issued a letter to heads of delegations from G-77 and China, urging them not to give in to pressure to sell the rights of their future generations.

India has been pushing the issue of entitlements as a prerequisite to any form of trading. A lot will depend on negotiations next week, when ministerial level negotiations begin. Indian minister for environment and forests Suresh Prabhu is expected to make a statement on Thursday, 12 November 9, 1998. US vice president Al Gore is also expected to address the plenary. Observers hope, however, that the presence of dignitaries does not take attention away from what is the actual purpose of the convention - to review the progress made by industrialised countries in reducing carbon emissions, and the adequacy of their current committments in addressing the problem.