Hindu Kush Himalayan mountain ranges could lose up to two-third of its ice by 2100, according to UNDP 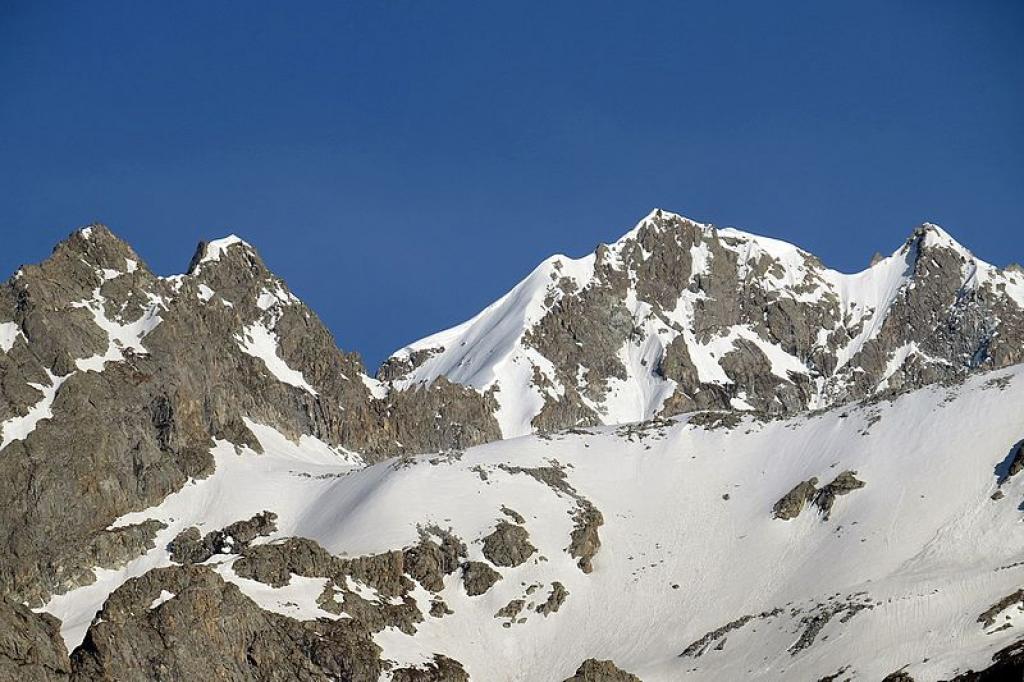 Up to two billion people in southeast Asia can face food and water shortages even as the the Hindu Kush Himalayan (HKH) mountain ranges lose up to two-thirds of its ice by 2100, a United Nations-backed research flagged.

The HKH region, often referred to as the ‘Third Pole’, is spread over 3,500 square kilometres across eight countries including India, Nepal and China. It contains the world’s third-largest storage of frozen water after the Antarctica and Arctic.

Over 240 million people live in the region’s mountains; 1.7 billion live in the river basins downstream, while food grown in these basins reaches three billion people, according to the paper published June 3, 2021.

The glaciers feed at least 10 major river systems, which have bearings on agricultural activities, drinking water and hydroelectricity production in the region.

A 2019 assessment by the International Centre for Integrated Mountain Development (ICIMOD), a regional intergovernmental body, said the HKH region  continue to warm through 21st century even if the world was able to limit global warming at the agreed 1.5 degrees Celsius.

Another study published in 2019 on the ice thickness of glaciers had estimated that glaciers in the HKH may contain 27 per cent less ice than previously suggested.

The UNDP report added that the melting is driven by larger anthropogenic modifications of the atmosphere. The HKH region lies downwind from some of the most heavily polluted places on Earth. This threatens agriculture, climate as well as monsoon patterns.

The report recommened shifting away from fossil fuel use in energy, transport, and other sectors, while changing diets and agricultural practices to move to net-zero emissions of greenhouse gases. The countries in the region need to reduce emissions of black carbon and other air pollutants as well, it said.

The report suggested policies and actions to address the needs of key stakeholders affected by water stress, which include:

Kanni Wignaraja, United Nations assistant secretary-general and UNDP’s Regional Director for Asia and the Pacific, said: “We urge the countries in the region to step up their efforts to adapt to the changing calendar of droughts, floods and unpredictable monsoon seasons, and we call for increased regional cooperation to address fast-disappearing glaciers, with the well-being of two billion people at stake.”