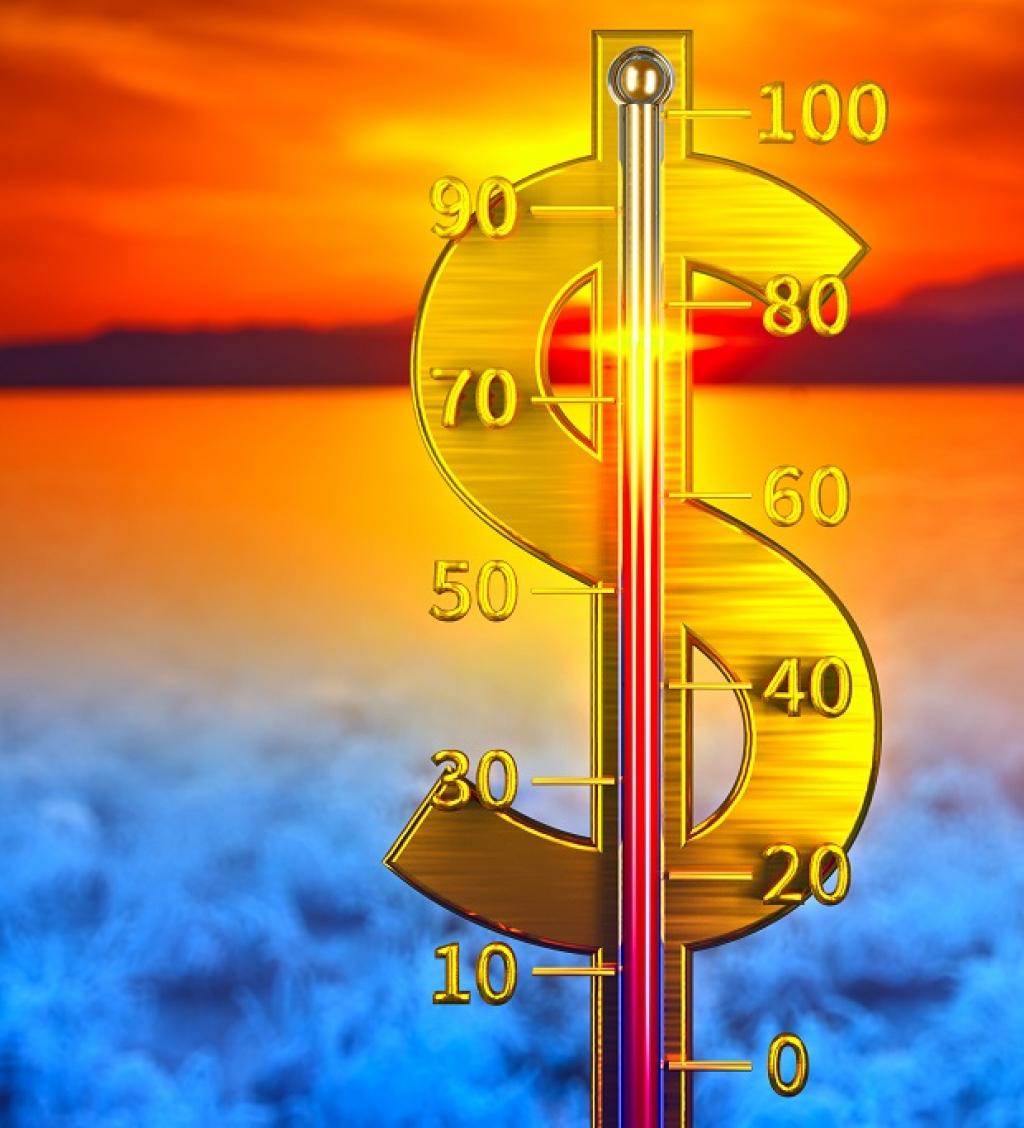 The United Nations Climate Change Secretariat on November 23 stated that global climate finance flows have increased, with a large part continuing to go towards efforts to curb greenhouse gas emissions. It added that a relatively small proportion was going towards efforts to enable the most vulnerable to adapt.

The Secretariat’s statement came at the Summary and Recommendations on the 2018 biennial assessment and overview of climate finance flows of the Standing Committee on Finance.

However, while climate-related finance flows are considerable, they remain relatively small in the context of wider trends in global investment.

Preliminary insights related to Article 2.1c of the Paris Agreement highlight the importance of considering climate finance flows in the broader context.