Policy makers should prepare appropriate strategies to build resilience to major mosquito-borne diseases in a warmer and more urbanised world, the study said 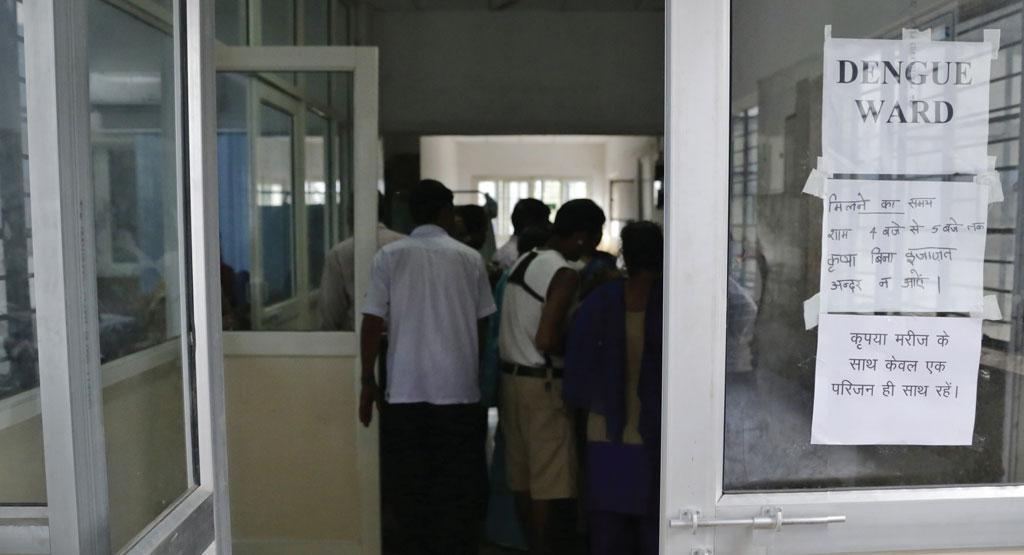 Global warming has always raised the spectre of deluge and drought; now add diseases to it. A 3.7 degrees Celsius rise in temperatures by 2100 from pre-industrial levels can unleash fatal outbreaks of malaria and dengue, a study claimed.

At that level of warming, some 4.7 billion more people may be at risk from such deadly diseases than were during 1970-99, the study said. It was published in The Lancet Planetary Health.

The researchers used an integrated multi-model multi-scenario framework to measure the impact of climate change in the length of the transmission season. They also used this to measure the global population at risk of malaria and dengue for different altitudes and population densities for the period 1951-99.

The study was led by the London School of Hygiene & Tropical Medicine, along with Umea University, Sweden, Abdus Salam International Centre for Theoretical Physics, Italy, University of Heidelberg, Germany and the University of Liverpool.

The study predicted the population at risk of malaria and dengue will be higher in densely populated urban areas in the World Health Organization (WHO)’s African region, South-East Asia region and the region of the Americas. It also estimated that 1.4 billion additional people will be at risk of malaria and dengue in urban areas in Africa and southeast Asia.

The study found that the transmission season of both diseases would also increase due to climate change. Recent studies have shown that winters are becoming warmer and summers are arriving earlier. Hence, vectors like mosquitoes get more time to breed.

The study suggested that policy makers should prepare appropriate strategies to build resilience to major mosquito-borne diseases in a warmer and more urbanised world.

The study also acknowledged that the researchers did not consider the effects of socio-economic development, disease and vector evolution or the development of more effective drugs and vaccines, all of which could lead to important differences in the amount of risk simulated.