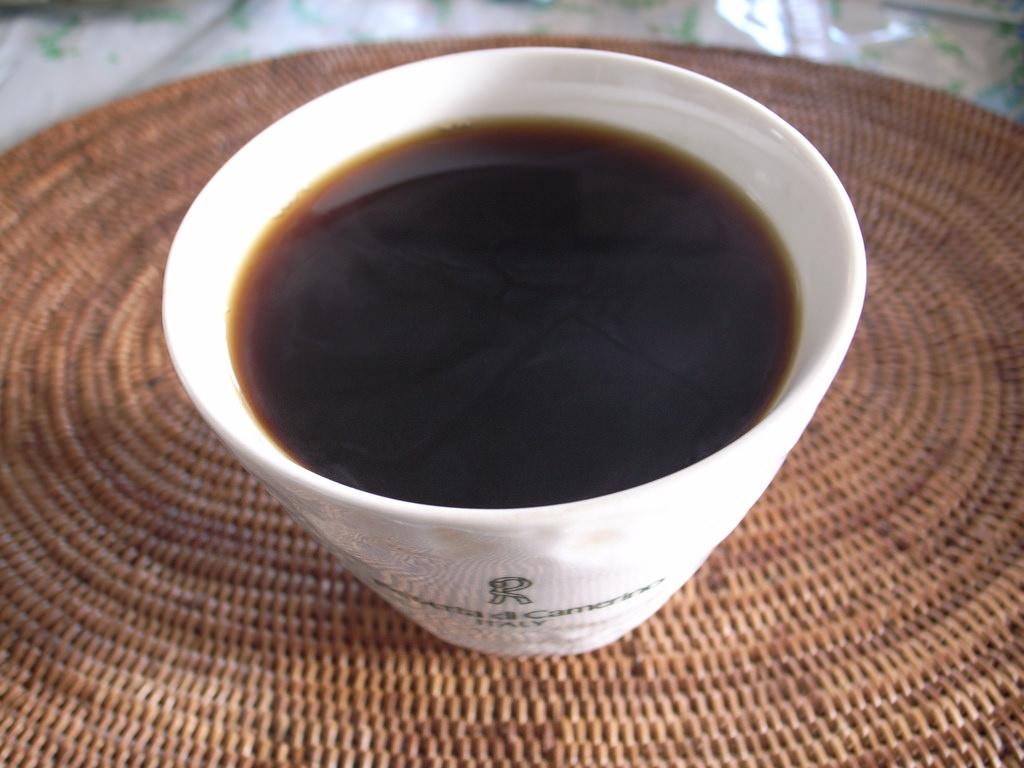 The most suitable areas for coffee production were found within 1,600m of a forest. Credit: Toshiyuki IMAI/Flickr

Global warming could reduce coffee growing areas in the world's largest coffee-producing region, Latin America by 88 per cent by 2050, says a recent study.

The impact of climate change on one of the most valuable cash crops in the world can affect almost 100 million people associated with the coffee industry.

Other than the direct impact of temperature and rainfall on the plant, changes in pollination services provided by bees can also affect the production of coffee, says the study published in Proceedings of the National Academy of Sciences. Since pollination helps in plant growth, bee diversity and bee richness are important for pollination.

The projection calls for reducing the vulnerability of farmers and the coffee industry to climate change, say the authors. Farmers can use bee-friendly farm practices, including reducing temperature stress and maintaining the moisture content.

The researchers also said the most suitable current and future areas for coffee production were found within 1,600m of a forest. If forests are conserved in these areas, the area will remain central for native pollinators, which are known to be more effective coffee pollinators than nonnative honey bees.