Global warming caused over a third of heat-related deaths between 1991 and 2018: Study

The highest percentage of heat-related deaths caused by human-induced climate change (more than 50%) were in Iran, Kuwait, the Philippines, Thailand, etc 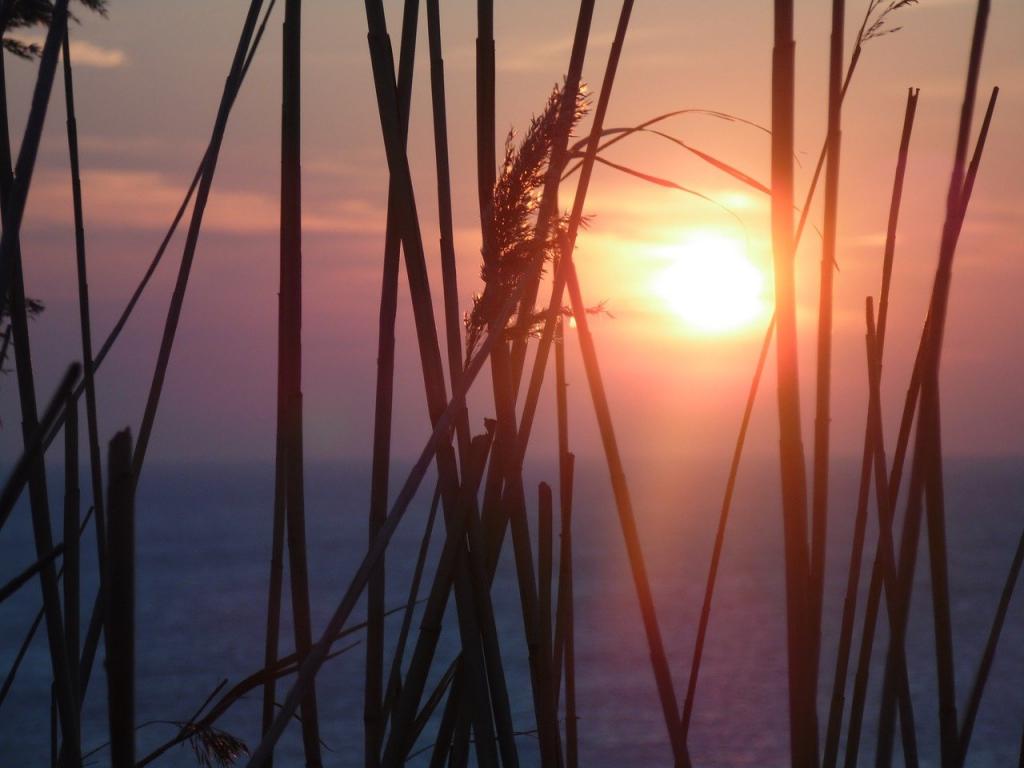 More than a third of heat-related deaths (37 per cent) across the world between 1991 and 2018 were caused by the warming of the planet due to anthropogenic activities, a new study has found.

The share of heat-related deaths attributable to global warming varied widely from country to country. The highest percentage of heat-related deaths caused by human-induced climate change (more than 50 per cent) were in southern and western Asia (Iran and Kuwait), south-east Asia (the Philippines and Thailand) and Central and South America.

The figure was between 35 and 39 per cent in the United States, Australia, France, Britain and Spain. This was roughly in line with the average across all countries.

The share of heat-related deaths attributable to warming was above 40 per cent in Mexico, South Africa, Thailand, Vietnam and Chile.

The findings, published in journal Nature Climate Change, used data from 732 locations in 43 countries around the world from 1991-2018 to calculate actual contribution of human-induced climate change in increasing mortality risks due to heat.

The researchers calculated that 37 per cent of all heat-related deaths were caused by higher temperatures from human-caused warming.

The researchers examined past weather conditions simulated under scenarios with and without emissions triggered by human activity — allowing them to separate the warming and related health impact linked with human activity from natural trends.

The analysis was limited to warm season, defined as the four warmest consecutive months in each location, to focus on heat-related mortality only.

The researchers acknowledge limitations of the study due to lack of the empirical data from large parts of Africa and south Asia, which are known to be especially vulnerable to extreme heat deaths.

The study was carried out by an international team of 70 experts, the largest of its kind, and was led by the London School of Hygiene & Tropical Medicine (LSHTM) alongside the University of Bern within the Multi-Country Multi-City (MCC) Collaborative Research Network.

Antonio Gasparrini from LSHTM, senior author of the study and coordinator of the MCC Network, said:

“This is the largest detection and attribution study on current health risks of climate change. The message is clear: climate change will not only have devastating impacts in the future; every continent is already experiencing the dire consequences of human activities on our planet. We must act now.”