People don’t die from the cold but from complications related to respiratory diseases, say researchers 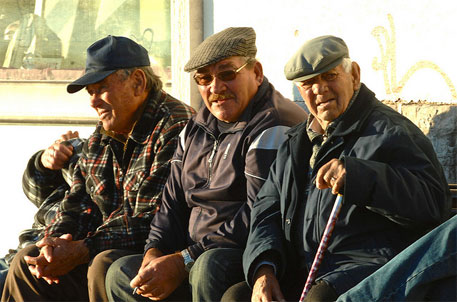 Global warming will not reduce the number of deaths due to cold during the winters in the northern latitudes.

A research that studied temperature-related seasonal mortality rates, particularly among the elderly, says that reduction in cold-related mortality rates would be much less than what have been assumed.

“We analysed whether and to what extent cold temperatures are associated with excess winter mortality across multiple cities and over multiple years within individual cities, using daily temperature and mortality data from 36 US cities (1985–2006) and 3 French cities (1971–2007),” says the study.

Using statistical tools, researchers analysed the possible factors contributing to deaths in winters and found that cities with warmer winters have similar amounts of winter deaths as do cities with colder winters. “Most older people who die over the winter don’t die from cold—they die from complications related to flu and other respiratory diseases,” says Patrick Kinney, a specialist in public health at the Columbia University Earth Institute who led the research, according to a report published by The Guardian.

The research was published in the Environmental Research Letters journal on June 19.