The risk of losing the race against climate change becomes real as temperature rise globally likely to breach 1.2 degrees by the end of 2016 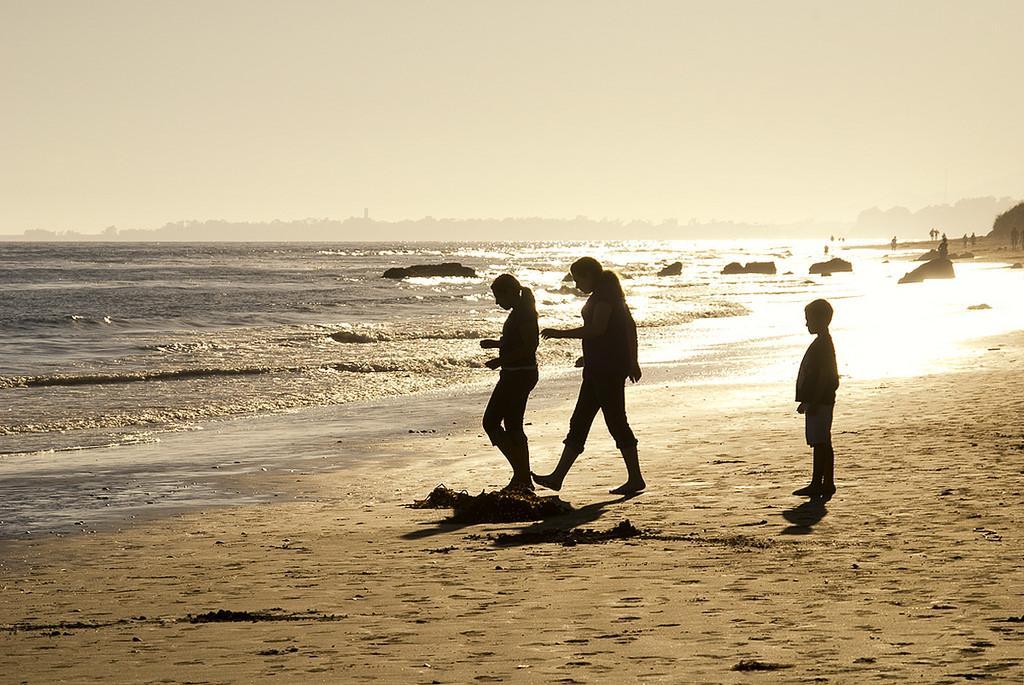 The CO2 breached, for the first time, permanent concentrations in excess of 400ppm

The World Meteorological Organization (WMO) released the provisional report on Status Global Climate 2016 at the Bab Ighli village, the venue of the COP 22 climate summit today (November 14). And the news is not good as far as the prospects for the success of the Paris Agreement is concerned. The report states that based on records till October 2016, this is likely to be hottest year on record. Global temperatures from January to September 2016 have been 0.88 degrees Celsius above the average of the 1961-1990 period and about 1.2 degrees over the pre-industrial average.

The Paris Agreement aims at ideally limiting the temperature rise to under 1.5 degrees Celsius and the latest provisional report underlines the enormity of such a task.

Preliminary reanalysis of October temperatures has indicated that temperature offsets during the month were similar to those observed between May and September this year making it very likely that 2016 will be the hottest year on record. It would be the 16th of the last 17 years to earn this infamous title.

"Temperature anomalies are likely to breach 1.2 degrees Celsius by the end of the year which brings it worryingly close to the optimistic limit set by the Paris Agreement. While warming has been global, never-before-seen levels of 6-7 degrees Celsius were observed close to the Arctic, especially in the Russian areas," said Peter Taalas, secretary general of  the WMO during a press conference at the release of the provisional report.

Taalas urged the need to emphasise on adaptation, and not just mitigation to tackle the impacts of this global rise in temperatures. "Funding adaptation is extremely important today. We expect early warning systems for droughts will be needed in about 100 countries in the near future." The director of the WMO, Maxx Dilley expressed hope that the provisional report shall be considered during negotiations this week and in the future.

Contrary to earlier observations of temperature rises being global, the warming in 2016 has also been local- or region-specific. Sea ice extents in both the Arctic and Antarctic regions fell as compared to average levels observed in recent years. Melting in the Greenland ice-sheet was also observed to be well above average, while in general, snow cover in the Northern Hemisphere recorded levels much below average. "One of the unusual aspects of warming this year, apart from the absolute increases, has been the scale at which they have been observed. Not only are increases global, but also evident almost uniformly at region-specific levels which makes it very worrying," said Omar Baddour, the lead author of the report.

While carbon emissions have flattened out globally according to 2016 data, the WMO has noted that carbon concentrations have remained on an upward trend. "This is a slight positive but seeing how close we have reached to the 1.5 degree level in warming, much more needs to happen and much faster," said Taalas.

Yet another worrying trend has been the intensification and steep increase in the frequency of extreme weather events. According to a study in the BAMS, that tracked extreme events from 2011-2014, an increase of over 50 per cent has been noted in extreme events compared to the long-term average.

Severe droughts were reported in 2016 from almost every continent with worst-hit regions being in Africa and parts of Asia, including India. While India, the Middle East and Russia recorded severe protracted heatwaves during the summer of 2016, the number of tropical cyclones in the Northern Hemisphere were also above the long-term average. Despite the high frequency of droughts around the world, the occurrence of above-average flooding, too, was observed across Asia, Europe, Africa and Australia.

The strong El Nino, which drove up temperatures through much of 2015 and the beginning of 2016, finally wound up around June 2016 but the transition to the La Nina phase was only reported last week by NOAA. Despite indications of a transition, it is unlikely to bring much relief by driving down temperatures. "Although transition to La Nina has been observed, the signals are weak and we expect the impact of the La Nina also to be weak," said Taalas.

Forced displacement of populations due to climate impacts remains one of the most serious challenges arising from climate change with an estimated 14.7 million people having migrated in 2015, according to the UN High Commissioner for Refugees (UNHCR).

The only silver lining is the fact that an ozone hole over the Antarctic in 2016 was relatively small compared to recent years, according to the WMO provisional report.