Good news: Greenhouse gas emissions have started to decline in these 27 cities 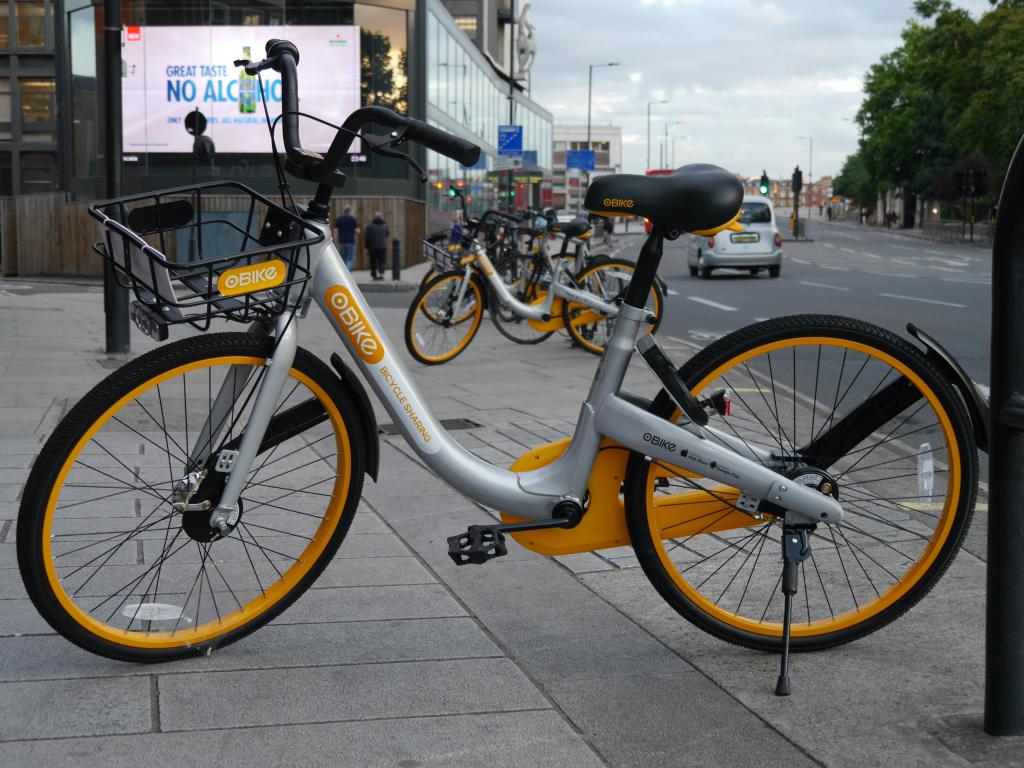 Globally, 27 cities have reached peak greenhouse gas emissions, according to a new analysis by C40 Cities Climate Leadership Group. These cities have also reduced their peak emissions by 10 per cent over a five-year period.

The cities, acccording to the analysis, have managed to decrease emissions by an average of 2 per cent per year since their peak. This is despite their population growing by 1.4 per cent per year.

Going by the world’s leading scientists, the Earth’s global greenhouse gas emissions need to peak by 2020 at the latest and then come down very steeply. More importantly, the cities in Europe, North America and Australia must peak their emissions by no later than 2020, with all cities reaching the same milestone by around 2030.

According to C40’s analysis, these 27 cities had achieved peak emissions before 2012.

Copenhagen managed to halve its emissions ever since it achieved the peak in 1991, mainly by expanding its district heating system. Similarly, emissions in San Francisco peaked in 2000. Since then, the city has seen significant emission reductions due to changes in electricity consumption. As of today, 77 per cent of all electricity supplying the city comes from GHG-free sources.

Paris has managed to reach peak greenhouse emissions after enhancing its mobility networks. Transportation sector, which is often considered the second largest source of GHG emissions after buildings, witnessed maximum emission reduction since peaking in 2004. The city has been promoting clean mobility and making significant improvement to public transport and cycling facilities.

Sydney, whose greenhouse emission has dropped by 20 per cent since it reached its peak in 2007, is optimising energy use in buildings. Reduced energy use from the building sector, which contributes to over 80 per cent of the city’s emissions, has cut down emissions drastically.

Hence, decarbonisation of electricity grid; optimisation of energy use in buildings and making a provision for cleaner and affordable alternatives to private cars have been some of the drivers of change.