Green Climate Fund: Yes and No 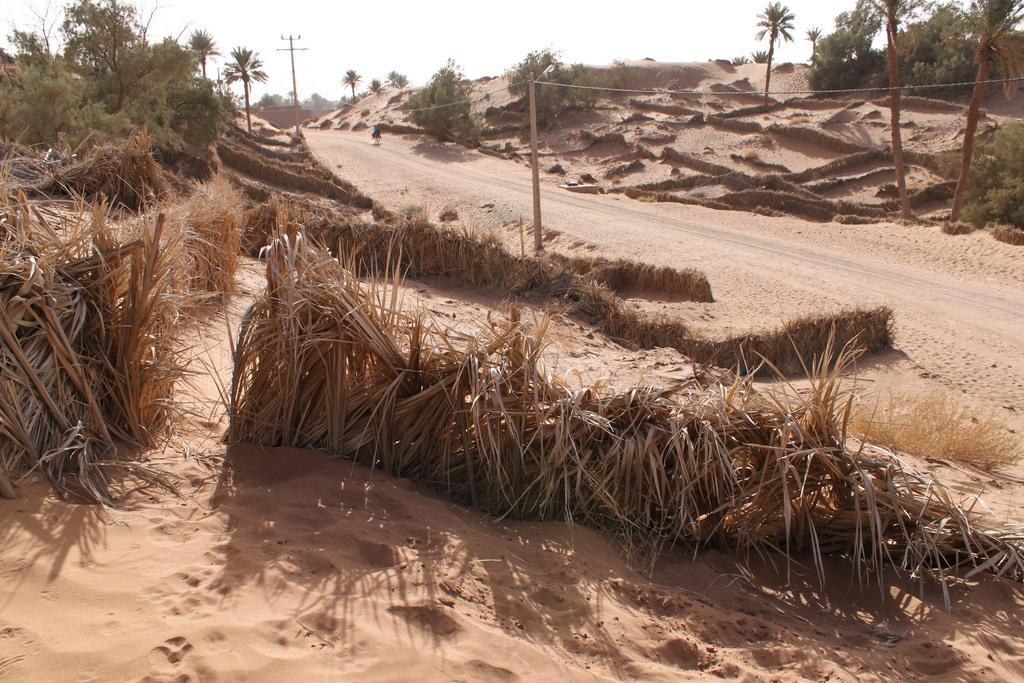 Durban, December 7: Today, Wedsensday 7 December, 2011, the high-level segment will discuss the Green Climate Fund (GCF). Ministers will put their wise heads together and decide the fate of the GCF, which has had quite a stormy year since its inception at the Cancun CoP in 2010. Their goal is to create what is called a ‘cover decision’ that adopts the governing instrument and puts in place an interim arrangement until the GCF is finally operational.

News is the GCF will be operationalised. South Africa will host this institution.

But there will be no money on the table. The US has quite clearly refused to participate in any talk related to putting up money. Word has it that, last night, the EU also made it clear that it was not interested in putting up any money.

•Issue 1: Which country will host the GCF, so that a permanent secretariat can start operationalising the fund? This question is linked to the ‘legal form’ of the CoP process, currently being negotiated in the AWG-LCA track.

•Issue 2: What will be the nature of this institution? Will it have a ‘personality’ based on international law?

What will be its operational aspects? This is a question the US has been asking.

Should it support the impacts climate mitigation measures decided in the CoP will have on a nation? This is the basis of Saudi Arabia’s objections/rejection of the GCF.

•Issue 3: What will be the relation between the GCF and the climate CoP process?

Will the GCF be close to the UNFCCC ? This is what the G-77 and China bloc wants.

Or, will it be close to the World Bank? This is what the US wants.

It is important to note here that the World Bank is already the interim trustee of the GCF.

The movement so far

CoP 17 President Maite Nkoana-Mashabane, South Africa’s minister of international relations and cooperation, herself is driving the process. Yesterday (Tuesday 6 December), a draft decision text was produced. It became the basis of informal bi-lateral/tri-lateral/multi-lateral consultations among ministers of nations/negotiation blocs.

The GCF was born at CoP 16, held in Cancun, Mexico in 2010. It’s intention: to channel a ‘significant portion’ of the long-term chimate finance promised under the Copenhagen Accord of 2009. Cancun reaffirmed that, by 2020, developed countries would raise US $100 billion per year. There was—in theory—agreement that decisions on funding should be developing-country driven, consistent with their own national climate and development plans. There was to—again, in theory—recognition to speed up money for mitigation and adaption actions.

But that was all.

Over 2011, the Transitional Committee (TC) set up to think through the issues related to establishing the GCF met four times. In all four meetings, there was considerable unity and purpose among the g-77 and China.

‘Considerable’ because the ALBA (acronym for Bolivarian Alliance for the Peoples of the Americas) negotiating bloc consistently expressed concern over space being created for the private sector and the World Bank. Their objections are still strident. But they haven’t walked out.

The fourth meeting, held in Cape Town, October 16-18, was really fractious. Nations clashed over the issue of the ‘personality’ of the GCF. As Meena Raman of the Third World Network has written:

In a night of drama at the meeting of the Transitional Committee to design the Green Climate Fund under the United Nations Framework Convention on Climate Change (UNFCCC) held in Cape Town, South Africa on 18 October, the United States withheld consensus to the adoption of the report of the Committee which was transmitted to the 17th meeting of the Conference of Parties (COP 17) to be held in Durban, South Africa in late November this year for its approval. Saudi Arabia also did not give its consent for the adoption of the report.

Despite several attempts by the co-chairs of the meeting and pleas by several countries in the final hours to persuade the US to not withhold consensus to the adoption of the report, the US remained firm in its position.

Several senior negotiators and observers in response to the US withholding of consensus, commented after the meeting along the corridors, that the US was not prepared to agree to a deal in Cape Town until the overall deal in Durban was done, as the GCF issue was a key “bargaining chip” in the negotiations in South Africa

Then, on November 24, 2001—just 4 days before CoP 17—the Financial Times of London carried a story that suggested the GCF was dead even before it was born:

The US is refusing to sign off on a flagship global climate fund, as already fraught negotiations intensify ahead of next week’s HYPERLINK "http://www.ft.com/climate" \o "FT In depth - Climate change"UN climate summit and carbon prices plummet to new lows.

It was already feared that souring economic conditions and next year’s US presidential election would make it difficult for the UN summit – which opens on Monday in Durban, South Africa – to make headway on a new global warming deal before the main provisions of the HYPERLINK "http://unfccc.int/resource/docs/convkp/kpeng.pdf" \o "unfccc.int"Kyoto Protocol climate treaty expire at the end of 2012.

But officials confirmed on Thursday that the US, backed by Saudi Arabia, has still not agreed to adopt a blueprint for the HYPERLINK "http://unfccc.int/cooperation_and_support/financial_mechanism/green_climate_fund/items/5869.php" \o "unfccc.int"Green Climate Fund. The fund is one of the few measures to emerge from seven years of talks on how countries should share the burden of cutting greenhouse gas emissions, which risk raising global temperatures to dangerous levels.

But now, it seems, there will be at least an outcome at CoP 17. How hollow the outcome will be—given the developed nations are not interested in disbursing any money—remains to be seen.