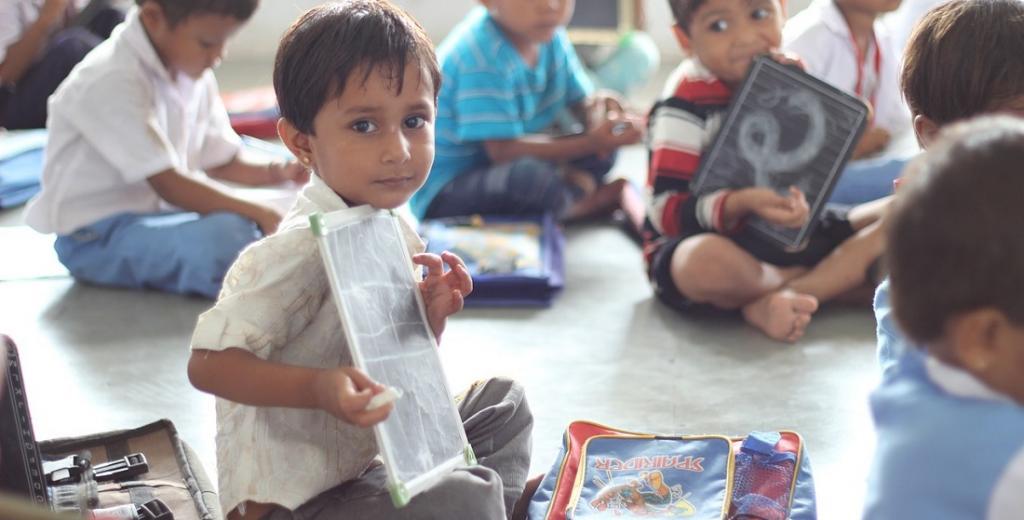 Only 53 per cent of the national curricula in 100 countries surveyed incorporated climate change in their curriculum, according to a new report by the United Nations Educational, Scientific and Cultural Organization (UNESCO). The depth and priority of related subjects, if present, were low, UNESCO found.

Across all regions, most environment-related references in education policy and curriculum documents were to framings of ‘environment’ in contrast to ‘sustainability’, ‘climate change’ or ‘biodiversity’.

Fewer than 40 per cent of the teachers were confident about explaining the severity of climate change to the students and 30 per cent knew how to explain the effects of the global phenomenon in their locality.

The low awareness among teachers can be attributed to the lack of proper training in most countries. Around 36 per cent of the respondents did not include environmental themes in any teacher training modules, the organisation said.

Over a fourth of the 58,000 teachers surveyed felt certain approached of teaching climate change were not suitable for online learning, the report showed. “This is of particular concern given that 737 million students in 66 countries are still affected by full or partial school closures,” the researchers wrote.

The education agency will chair a meeting with the environment and education ministers across the world to discuss these gaps.

The event ‘Together for Tomorrow: Education and Climate Action’, will be the first of its kind and will take place November 5, 2021 during the 26th Conference of Parties (CoP26) to the United Nations Framework Convention on Climate Change.

The climate crisis is no longer the threat of a distant future, but a global reality. Every learner needs to understand climate change, and be empowered to be part of the solution, and every teacher given the knowledge to teach about it.

She called for countries to get the ball rolling towards making climate change a vital part of school education.

In central and southern Asia, Bangladesh had fewer references to environmental issues than India. India, however, dominantly used environment terminology, whereas “Bangladesh most frequently included a focus on climate change in its high-level education policy and curriculum documents”, the authors noted.

The need for collaboration between education and environment sectors will be the highlight of the upcoming meeting. It will help integrate climate change into every level of schooling, UNESCO said.