Heat is on: 2019 on track to become hottest year ever

El Nino, or the unusual warming of the equatorial Pacific Ocean, will further add to the already warming temperatures 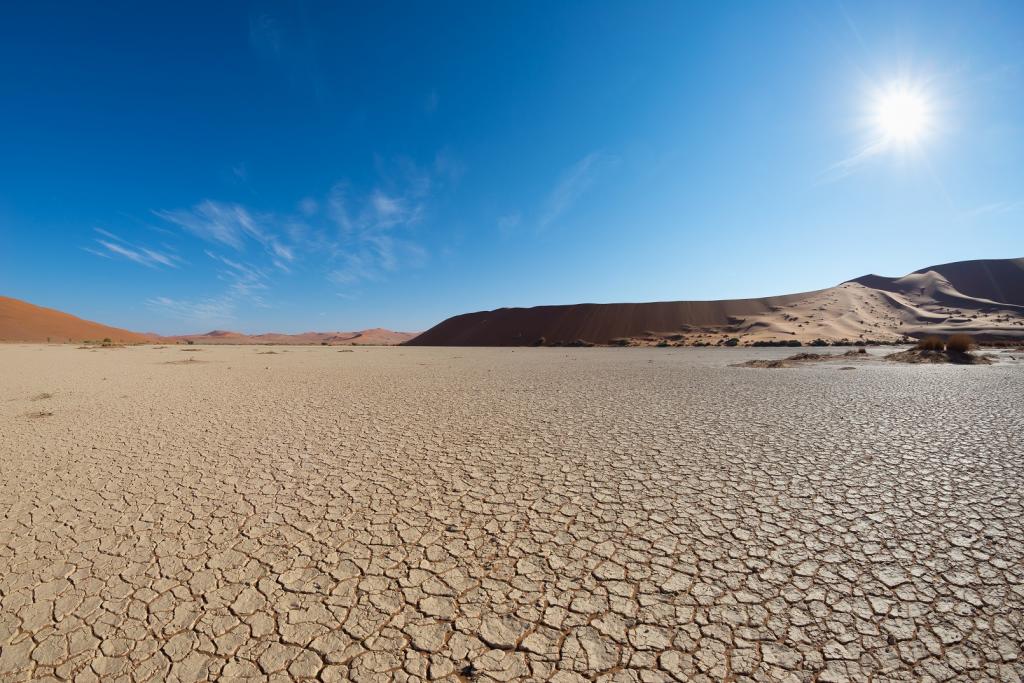 The 20 warmest years on record have occurred in the last 22 years. Credit: Getty Images

A combined effect of climate change and an evolving El Nino could make 2019 the hottest year ever. Four of the warmest years ever recorded were the last four years. The current year started off with a moderate La Nina phenomenon, which generally has a cooling effect on global climate, but is going to end up being the fourth warmest year after 2015, 2016 and 2017. This clearly shows a warming trend.

In fact, the 20 warmest years on record have occurred in the last 22 years. This trend also sits in perfectly with the emission rates of green house gases (GHGs) which were at a record high in 2018, according to the World Meteorological Organisation (WMO).

“The combination of human-caused warming and a natural upswing in temperatures increases the odds that any new El Nino year will be the warmest ever,” climate scientist Michael Mann from Pennsylvania State University told the media.

Many weather forecasters around the world, including the India Meteorological Department (IMD) had predicted the development of an El Nino phenomenon by the end of 2018. This has already made winters in India warmer than usual and if it continues into the spring season next year then the next summer is also going to witness soaring temperatures.

Further on December 3, the IMD again stated that equatorial sea surface temperatures (SSTs) are above average across most of the Pacific Ocean. The latest forecasts from global climate models indicate strong probability of weak El Niño conditions to develop during the winter season.

The climate prediction centre at the National Oceanic and Atmospheric Administration (NOAA) says that there is an 80 per cent chance that a full-fledged El Nino has already begun and will last till the end of February 2019. The impact of El Nino on global weather has also got more intense on the past few occasions as a result of climate change, according to a research paper published in the journal Geophysical Research Letters.

Another major indicator of the warming trend due to climate change is ocean heat content (OHC). The year 2018 recorded a new high in terms of OHC since observations began in 1940. There is more heat stored in the Earth’s oceans today than at any time in the last 78 years. When GHGs trap heat in the atmosphere some of it gets converted into surface temperature but 90 per cent of it gets assimilated into the oceans. Therefore OHC is a much better indicator of climate change than surface temperatures.

The last El Nino event that ended in 2016 had lasted for two years and caused heat waves all around the world, including India. The heat waves in 2015 and 2016 killed more than 2,500 people in India, and have been attributed to climate change which suggests that El Nino was intensified by global warming.

“The heat waves of 2015 and 2016 have been attributed to global warming with some confidence, particularly when considering a combination of temperature and humidity,” Arpita Mondal, assistant professor at the Indian Institute of Technology, Bombay told Down to Earth.

The severe El Nino had also caused massive coral bleaching in the Great Barrier Reef and droughts in parts of Africa, South East Asia and South America. This year, too, Australia has seen its worst drought in living memory. In regions like the New South Wales the drought is the worst in 400 years.

One of the impacts of warmer surface temperatures and more ocean heat will be greater occurrence of extreme weather events such as tropical cyclones, heat waves, floods and droughts. In 2018, there were 70 tropical cyclones all over the world, while the long term average is 53. The world lost more than 5 lakh people to such events in the last 20 years along with an economic loss of US$ 3.47 trillion, according to the latest Global climate risk index 2019 report.

By all means 2019 will also be a year of extreme weather which will add to these losses.