Here is why researchers working in polar regions are coming together

To bring scientists working in both the poles together, the International Polar Year was observed during 2007-2008 and it was decided to have such an event once in every ten years 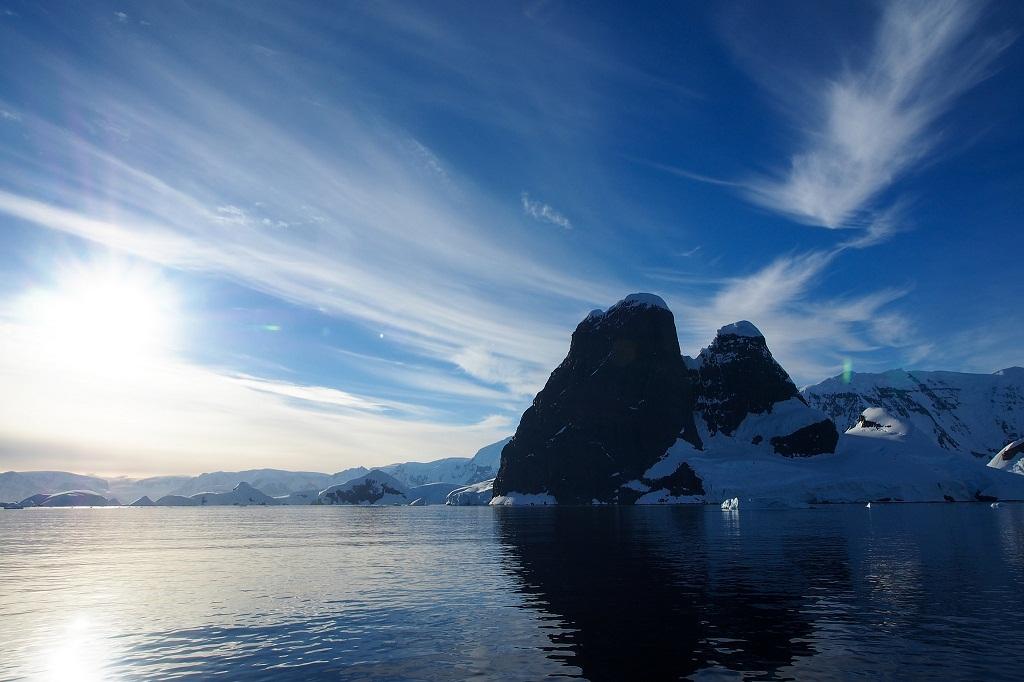 In the time of rapid climate and environmental changes, the study of both poles and the identification of drivers behind the global climatic changes become increasingly important. Credit: Andreas Kambanis/Flickr

Polar regions have a major influence on global climate and this is making researchers working in both the Arctic and the Antarctic to share knowledge and experience.

The South and the North poles are the two coldest climatic regions on the earth, affecting the climate of the entire planet. Both polar regions are similar in their characteristics such as physical-chemical, climate, environmental, showing continuously low temperatures, limited freshwater availability, extreme seasonality and unique environmental conditions.

The Antarctic is the south pole continent covered by an immense icecap and surrounded by ocean, while the Arctic is the north pole ocean covered with sea ice and pack ice. The polar regions are warming much more quickly especially at the North pole than the elsewhere in the earth.

In the time of rapid climate and environmental changes, the study of both poles and the identification of drivers behind the global climatic changes become increasingly important. To bring scientists working in both the poles together, the International Polar Year was observed during 2007-2008 and it was decided to have such an event once in every ten years. POLAR 2018, held at Davos, Switzerland during 15-26 June, was a result of this. An Indian delegation of researchers working in both the poles participated in the meeting.

Indian is an equatorial country but it has a presence in both the polar regions and polar studies have become major research area. Indian connection with the Antarctica is millions of years old as both continents were the part of Gondwana Supercontinent. India has research bases in the Arctic, the Antarctic and the Himalayas. Therefore, POLAR 2018 provided unique opportunity to showcase Indian research in polar regions.

The conference was a joint event of Scientific Committee on Antarctic Research (SCAR) and the International Arctic Science Committee (IASC), organized by the WSL-Institute for Snow and Avalanche Research and hosted by the Swiss Federal Institute for Forest, Snow and Landscape Research.

Indian scientists from various institutes as the Goa-based National Centre for Antarctic and Ocean Research (NCAOR), Indian Institute of Geomagnetism, Delhi University, Manipal University and Goa University participated in the conference which covered the broad spectrum of research from the polar regions.

Dr. Ravichandran said the Indian national polar research programs were addressing globally significant research problems and challenges in collaboration of international organizations like SCAR and IASC. India, as a member of many international forums, plays a vital role in international global issues and observations.

Indian scientists highlighted the work of an Indo-Norwegian collaborative project, MADICE, being implemented in East Antarctica. Silicate weathering in the East Antarctica by using strontium isotope and biogeochemistry of the Arctic Fjords were other important works presented during the scientific sessions. Indian scientists Dr. Rahul Mohan and Dr. P V Bhaskar chaired the sessions on ‘connecting polar research across boundaries’ and ‘biogeochemical cycling in the polar regions: terrestrial and ocean interaction’ respectively. Young Indian researcher, Gautami Samuia, received the best poster award from the Asia region on ‘unique ecosystems of cryoconites from East Antarctica’.

Indian activities in the Antarctica have seen many milestones and India has established itself in the global community of polar researchers. India launched its first expedition to Antarctica in 1981 and within two years signed the Antarctic Treaty in 1983. The first Indian research base Dakshin Gangotri was established in 1983-84 and India become a member of SCAR in 1984. At present, India has two research bases Maitri and Bharati in Antarctica. The South Pole expedition was launched and Indian team reached the South Pole in 2010-11. In the Arctic, Indian research base Himadri was established in 2008 and India received the permanent observer status in Arctic Council in 2013. Besides the Polar regions, a high-altitude research base Himansh has built in 2016 in the Himalayas. (India Science Wire)