Holistic approach could be key to curb climate change: Experts 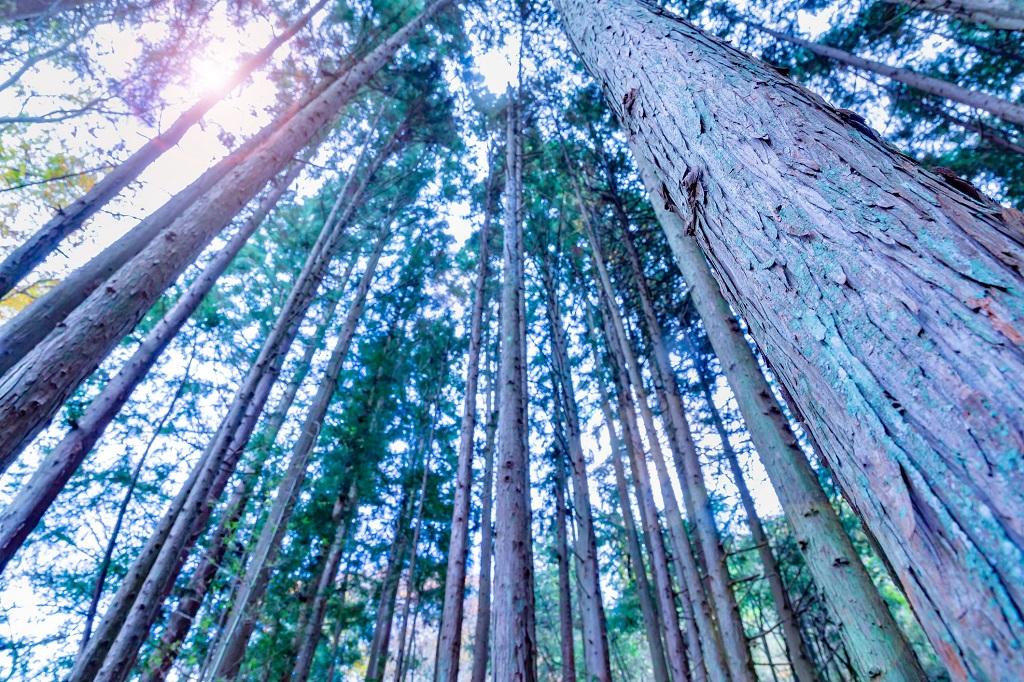 Climate co-benefit is the way through which world community can solve the climate-related problems, echoed experts in an event organised by Delhi-based non-profit Centre for Science and Environment (CSE), on September 3, 2019 at the United Nations Convention to Combat Desertification’s (UNCCD) Conference of Parties-14 (COP-14).

The UNCCD's CoP 14, which commenced on September 1, will be on till September 13.

Soil is important when it comes to carbon emission or sink, but thinking about this in isolation, cannot solve the problem, said Chandra Bhushan, deputy director at CSE.

Thus, better management of land can ensure more carbon storage as well as add tangible benefits to communities by cutting down on emissions.

At the event, CSE also presented a recent study on two districts — Jhabua in Madhya Pradesh and Jaisalmer in Rajasthan — where watershed development and aforestation boosted carbon sequestration. Both the programmes were not the main target.

The watershed development programme in Jhabua, which was meant to ensure livelihood, has helped in storing around 27 million tonnes of carbon, Bhushan said.

These findings suggest that different aspect of climate change should not be taken in isolation rather the time has come to find solutions holistically.

He also underlined another fact that there is number of incentives in agriculture but nothing for those farmers who are into sustainable land management farming. Their work should be appreciated, he added.

CR Babu, one of the panelists at the event, presented a case study of Sundergarh district in Odisha and highlighted that how wasteland could be restored with minimal effort.

Land is the most precious thing we have so it should be managed carefully, especially husbandry should be done in quite delicate way, said another panelist, BKP Sinha from Amity University.

While forests play a major role even in the growth of Gross Domestic Products (GDP), India invests barely one per cent of the GDP on it, Sinha added.

“We always hear about plantation but it should be clear that these plantations will take many years to sink the carbon what natural forests are already doing. So, it is important to take care of natural forests,” he said.