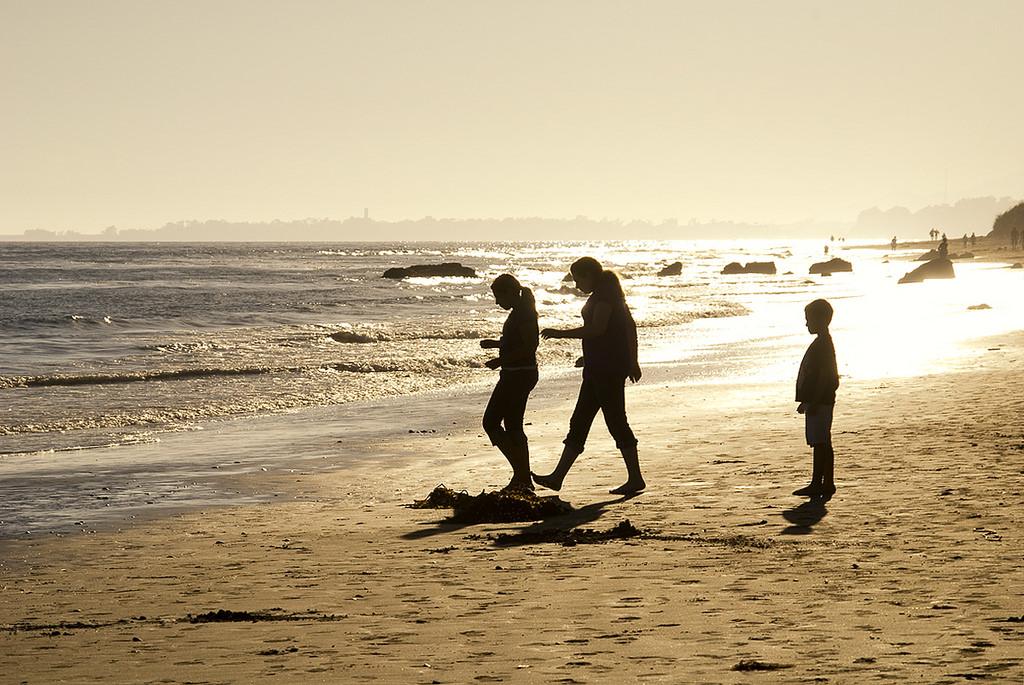 August 2016 was the not only the hottest August ever, but it also tied with July 2016 as the hottest month ever measured. Credit: Damian Gadal / Flicker

Before you get jittery by reading headlines that suggest ‘August was the hottest month ever’, please note that it often means it is the warmest August in recorded history and not the world's hottest month ever. This year’s September, for example, was declared “hottest month on record”. According to a monthly analysis of global temperatures by scientists at NASA's Goddard Institute for Space Studies (GISS) in New York, the temperature in September 2016 was 0.004 °C warmer than the previous warmest September in 2014. In 2014, the global average temperature for September was 0.77°C (1.38°F) above the historical average.

According to NASA, 12 consecutive months (October 2015 to September 2016) have set new monthly high-temperature records. Each of the first six months of 2016 has been the warmest respective month globally in the modern temperature record. The data from GISS suggests that the six-month period was 1.3 °C (2.4 °F) warmer than the late nineteenth century.

July is generally the hottest month of the year since it coincides with the peak of summer in the Northern Hemisphere.  But July 2016 was 0.84 °C (1.51°F) hotter than the long-term average and 0.11 °C hotter than the previous record set in July 2015.

July 2016 was absolutely the hottest month since the instrumental records began. pic.twitter.com/GQNsvARPDH

The September continued the streak of record hot months and kept 2016 on track to be the hottest year in the books.

However, GISS director Gavin Schmidt doesn’t give much significance to monthly rankings. "We continue to stress that while monthly rankings are newsworthy, they are not nearly as important as long-term trends," said Schmidt.

Although NOAA scientists use somewhat similar raw temperature data, but they follow a different baseline period and different methods to analyse earth’s Polar Regions. NOAA and NASA’s models vary in how they estimate weather where there are few sensors, such as the Arctic Ocean and the Southern Ocean.

According to NOAA, every month since May 2015 has been the hottest version of that month ever.