HFCs were created to replace ozone-damaging chemicals, but they turned out to be major contributors to climate change 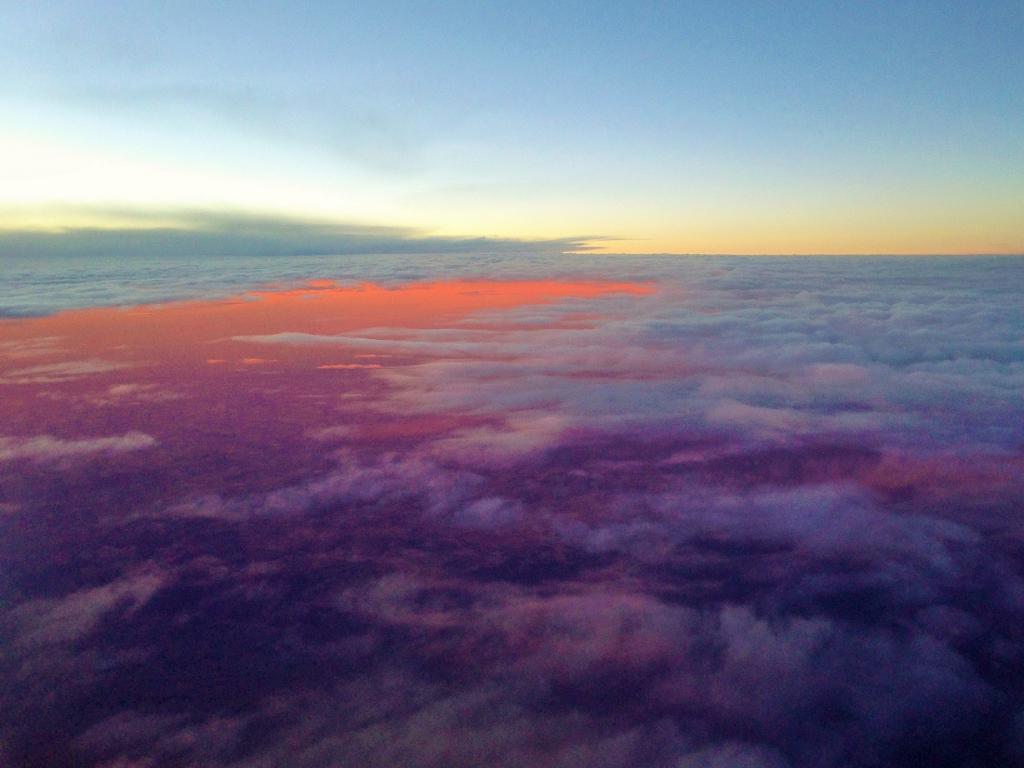 The US had already produced HFC replacements that are neither ozone-depleting nor global warming. Credit: Andrew Fysh / Flicker

Over the weekend, international leaders meeting in Kigali, Rwanda, agreed to a remarkable deal to phase-out hydrofluorocarbons (HFCs), used as refrigerants and propellants. HFCs are potent greenhouse gases.

The agreement ended a decade of negotiations under the Montreal Protocol, established in 1987 to protect the ozone layer. Under the new agreement, developed nations will reduce HFCs 85% below current levels by 2036.

So how will the deal work?

The Montreal Protocol was established under the Vienna Convention for the protection of the ozone layer. It followed evidence that chlorine atoms were damaging the stratospheric ozone, which protects the Earth from the most energetic ultraviolet radiation coming from the sun.

These chlorine atoms came from refrigerant and propellant gases, the chlorofluorocarbons (CFCs), that we were releasing into the atmosphere.

By 1990, nations had agreed to restrict production and consumption of CFCs and a timetable for their eventual phase-out over the next two decades. More time was allowed for developing countries and a multilateral fund was established to help them meet their targets.

With just a few exceptions, complete phase-out has been achieved. As well as ozone protection, there was a climate benefit from phasing-out the CFCs because they are much stronger greenhouse gases than carbon dioxide.

Related gases that were less damaging to the ozone layer, the hydrochlorofluorocarbons (HCFCs), were next targeted and they will have been phased out by about 2020.

In developed countries such as Australia they have largely disappeared already, although there is still a lot of one HCFC, R-22, in older air-conditioners. Other ozone-depleting substances such as the fumigant methyl bromide and a number of solvents were also targeted for elimination under the Montreal Protocol.

Major replacements for the CFCs were the hydrofluorocarbons (HFCs). Their molecules contain no chlorine so they are “ozone friendly” but like the CFCs these substances are serious global warmers.

HFCs are not manufactured in Australia but we import several thousand tonnes each year, which is a small proportion of world production. Our imports will be capped from 2018 following a recent government decision.

Nations under the Montreal Protocol realised that by using HFCs to replace ozone-depleting substances they had contributed to another environmental problem – global warming and climate change.

Despairing of any action under the climate change-centred Kyoto Protocol, the representatives of developed countries began to push for addition of HFCs to the Montreal Protocol where production and consumption data could be monitored and there was potential for an agreement to phase them out.

The process was fractious. Some parties argued that the Montreal Protocol could not be extended to cover substances that were not ozone-depleting. Others pointed to a clause in the preamble to the protocol that would allow HFCs to be covered.

This was a practical view, but perhaps it also contained an element of guilt: “we created the problem so it’s up to us to fix it”.

Resistance came from developing countries that were struggling financially to achieve the phase-out of HCFCs and did not want the expense of retooling for whatever would replace the HFCs.

In the corridors one could hear cynical voices saying that the phase-outs of CFCs and HCFCs would leave delegates and officers with nothing to do, so an extension to HFCs was needed to keep the “Montreal Club” alive.

Send in the replacements

Sensing that change was likely, the chemical industry in the US had already produced HFC replacements that are neither ozone-depleting nor global warming - the hydrofluoroolefins (HFOs).

These substances are designed to rapidly degrade in the lower atmosphere so that releases would not contribute to environmental problems. Other industrial players, strongly backed by environment groups, opted for natural refrigerants such as ammonia (already coming into widespread use in Australia), carbon dioxide (yes, the villain in new clothes!), and low-boiling hydrocarbons such as isobutane that can be “dropped in” to air-conditioners to replace the HFC R-134a.

Last week in Kigali, countries agreed to a phase-out schedule they could live with. Reductions will occur in steps: developed countries have until 2036 to reduce HFC consumption to 85% of current levels, while developing countries have until the mid-2040s. This is too slow for some observers but the experience of the last decade’s negotiations showed that measured pace would be important in securing the agreement.

Australian delegates had been involved all along in the group pushing for the extension of the Montreal Protocol to cover the HFCs. More than that, our lead delegate, Patrick McInerney (Department of the Environment) was co-chair of the working group that fashioned the Kigali consensus and enabled the 197 parties to bring the matter to conclusion.

Even the most pedantic observer, while questioning the validity of extending the Montreal Protocol, would have to agree that it was the right thing to do.