How technology can help in capturing carbon

The technologies, a type of geoengineering, been debated over their ethical and safety concerns 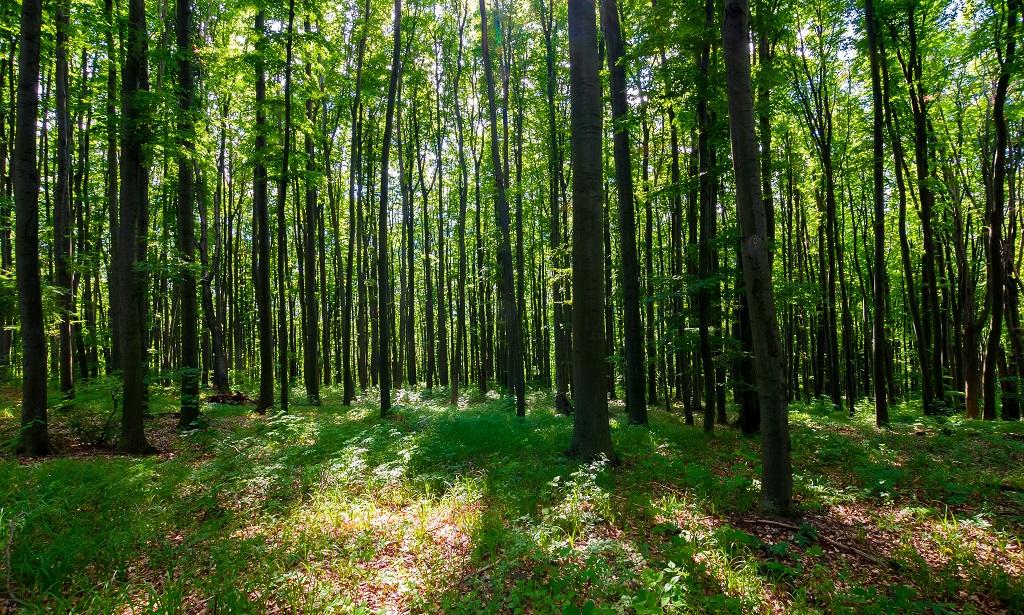 While the global carbon dioxide (CO2) emissions level show no sign of paring down, researchers from around the world have proposed various  technologies to trap the greenhouse gas in the atmosphere.

Global CO2 emissions likely shot up about 2.7 per cent in 2018 on the back of a 1.6 per cent increase in 2017, according to a Global Carbon Project report. The rising level makes way for a decidedly warm future and demands drastic measures.

Similar to how natural carbon sinks (eg, plants, oceans and soil) absorb and store carbon, the artificial carbon trapping technologies also aim to efficiently capture carbon in large amounts, convert it and also store it for thousands of years.

A team of engineers at the Massachusetts Institute of Technology, recently, developed a large, specialised battery that can suck CO2 from a stream of air, even if it is present in very low concentrations. The technique is based on passing air through a stack of charged electrochemical plates.

Another process, by the RMIT University in Melbourne, Australia, uses liquid metal as a catalyst to permanently and safely convert CO2 into coal for storing.

Climeworks, a Swiss company, in 2017, developed a direct air capture installation. It extracted carbon and supplied it to a neighbouring greenhouse to fertilise tomatoes and cucumbers.

In 2018, Canadian firm Carbon Engineering developed a novel extraction system that can suck air into a modified cooling tower with fans, where it comes into contact with a liquid that reacts with the CO2. The pilot plant has been running since 2015, capturing about one tonne of CO2 per day, the BBC reported.

Qatar has recently proposed building a large CO2 storage plant that can sequester five million tonnes of CO2 from its LNG facilities by 2025, according to media reports.

The CCS technologies, a type of geoengineering, has however, been debated over their ethical and safety concerns.

According to some researchers, instead of limiting emissions, the carbon capturing approaches can adversely increase air pollution.

They are also inefficient at reducing carbon in the atmosphere, according to a research published in Energy and Environmental Science journal.

The best solution, instead, could be a focus on renewable options, such as wind or solar, while cutting dependence on fossil fuels, it suggested.