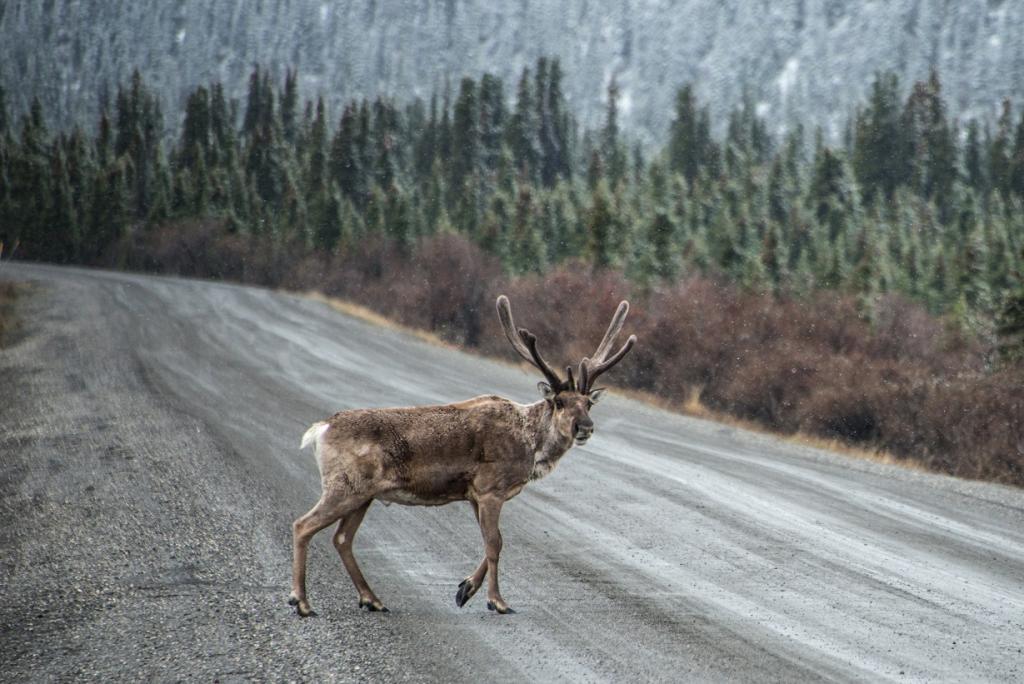 Finding the optimum environment and avoiding uninhabitable conditions has been a challenge faced by species throughout the history of life on Earth. But as the climate changes, many plants and animals are likely to find their favoured home much less hospitable.

In the short term, animals can react by seeking shelter, whereas plants can avoid drying out by closing the small pores on their leaves. Over longer periods, however, these behavioural responses are often not enough. Species may need to migrate to more suitable habitats to escape harsh environments.

During glacial times, for instance, large swathes of Earth’s surface became inhospitable to many plants and animals as ice sheets expanded. This resulted in populations migrating away from or dying off in parts of their ranges. To persist through these times of harsh climatic conditions and avoid extinction, many populations would migrate to areas where the local conditions remained more accommodating.

These areas have been termed “refugia” and their presence has been essential to the persistence of many species, and could be again. But the rapid rate of global temperature increases, combined with recent human activity, may make this much harder.

Evidence for the presence of historic climate refugia can often be found within a species’ genome. The size of populations expanding from a refugium will generally be smaller than the parent population within them. Thus, the expanding populations will generally lose genetic diversity, through processes such as genetic drift and inbreeding. By sequencing the genomes of multiple individuals within different populations of a species, we can identify where the hotbeds of genetic diversity lie, thus pinpointing potential past refugia.

My colleagues and I recently investigated population genetic diversity in the narrow-leaf hopbush, a native Australian plant that got its common name from its use in beer-making by early European Australians. The hopbush has a range of habitats, from woodlands to rocky outcrops on mountain ranges, and has a wide distribution across southern and central Australia. It is a very hardy species with a strong tolerance for drought.

We found that populations in the Flinders Ranges have more genetic diversity than those to the east of the ranges, suggesting that these populations are the remnants of an historic refugium. Mountain ranges can provide ideal refuge, with species only needing to migrate short distances up or down the slope to remain within their optimal climatic conditions.

In Australia, the peak of the last ice age led to dryer conditions, particularly in the centre. As a result, many plant and animal species gradually migrated across the landscape to southern refugial regions that remained more moist. Within the south-central region, an area known as the Adelaide Geosyncline has been recognised as an important historic refugium for several animal and plant species. This area encompasses two significant mountain ranges: the Mount Lofty and Flinders ranges.

Refugia of the future

In times of increased temperatures (in contrast to the lower temperatures experienced during the ice age) retreats to refugia at higher elevations or towards the poles can provide respite from unfavourably hot and dry conditions. We are already seeing these shifts in species distributions.

But migrating up a mountain can lead to a literal dead end, as species ultimately reach the top and have nowhere else to go. This is the case for the American Pika, a cold-adapted relative of rabbits that lives in mountainous regions in North America. It has disappeared from more than one-third of its previously known range as conditions have become too warm in many of the alpine regions it once inhabited.

Further, the almost unprecedented rate of global temperature increase means that species need to migrate at rapid rates. Couple this with the destructive effects of agriculture and urbanisation, leading to the fragmentation and disconnection of natural habitats, and migration to suitable refugia may no longer be possible for many species.

Within the Adelaide Geosyncline, the focal area of our study, the landscape has been left massively fragmented since European settlement, with estimates of only 10% of native woodlands remaining in some areas. The small pockets of remaining native vegetation are therefore left quite disconnected. Migration and gene flow between these pockets will be limited, reducing the survival chances of species like the hopbush.

So while refugia have saved species in the past, and poleward and up-slope shifts may provide temporary refuge for some, if global temperatures continue to rise, more and more species will be pushed beyond their limits.