Owl vomit fossils lead to conclusion in a study 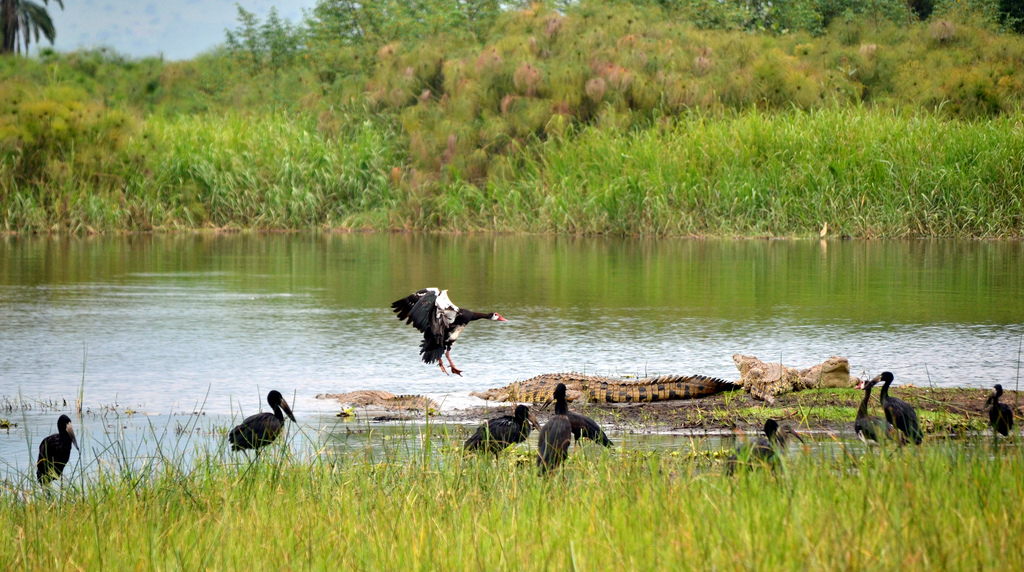 A recent study has brought to fore the decline in natural resilience of ecosystem. What’s more, the decrease is mostly a consequence of human activities.

The study that has jointly been conducted by researchers of Oregon State University and the University of New Hampshire suggests that while climate change is definitely a part of problem, changes in land cover in the last century have been far more important.

The research, published in journal PNAS on July 13, was carried out by examining a long-term owl roost in the US. Owls prey on small mammals and the vomited remains of those meals that accumulated over time provided insight into the composition and structure of small mammals over the past 13,000 years. The results of the research suggested that modern ecosystems, since 1800s, are not responding to recent climate change in the same way as they did to rapid climate warming in the past.

A dramatic drop in energy flow, a measurement of the energy needed to sustain the biomass of this group of animals for a given amount of time, was observed. Ecosystem level properties have always remained unperturbed by changes in the environment. Even during the end of Ice Age, many changes like drying of lakes and altering vegetation type was seen but energy flow remained constant. This means that as one group of animals declined, others rose to compensate the loss. However, this natural resilience of ecosystem is disturbed now due to human activities.

Human activities such as livestock grazing, establishment of mining camps and railroads have changed the land cover which has had a serious impact on shaping the mammal community over the last century, said Rebecca Terry, one of the authors of this research and an assistant professor in the College of Science at Oregon State University.

Comparing the responses of the same sample under rapid climate warming during the end of Pleistocene (geological epoch which lasted from about 2,588,000 to 11,700 years ago) and under environmental change over the past century (including climate change due to human activities), allows us to tease apart the relative role of climate versus human land-use practices in driving the behaviour of the community, Rebecca Rowe, co-author of this research and an assistant professor of natural resources and the environment at the University of New Hampshire told Down To Earth.

The researchers’ aim of assessing whether contemporary small mammal community has the same responses to environmental change as in the past was successfully accomplished through this research. In their efforts to take their work forward, they are investigating other sites from across the Great Basin to examine the behaviour of individual species within functional groups by using stable isotopes as a way to assess resource partitioning through time.

According to researchers, fossil records have proved to be a befitting source for such a comprehensive study require for conservation and management.