Climate science has evolved since the last IPCC report released in 2013, and scientists are now confident that human influence has caused climate change as we know it 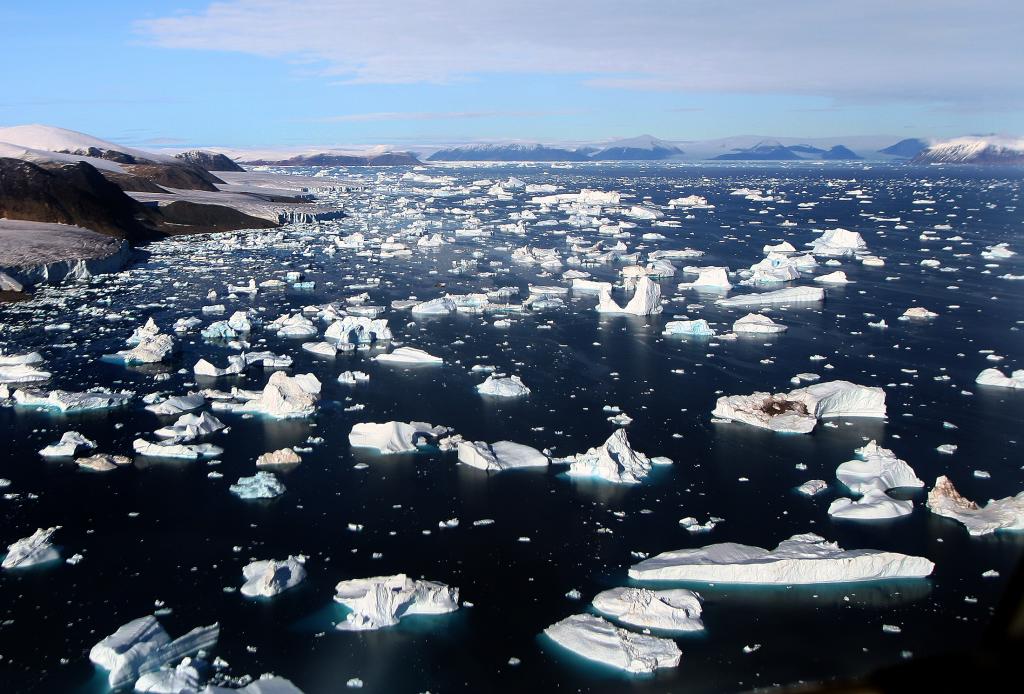 The new climate science report by the Intergovernmental Panel on Climate Change (IPCC) released August 9, 2021 differs from its predecessor on one main account: Scientists are now more confident that human activity has caused climate change than they have been before.

The report, the first instalment of the Sixth Assessment Report (AR6), has a simple message:

There is almost no doubt that most of the observed warming of the planet since the late-1800s is caused by humans.

The report’s technical summary highlights how this confidence has increased with each successive IPCC report: “The evidence for human influence on recent climate change has strengthened progressively from the IPCC second assessment report [in 1995] to the AR5 [in 2013-14] and is even stronger in this assessment, including for regional scales and for extremes.”

This has been possible through advances in climate science and improvements in models and analytical tools. The report outlines some of these advances, saying:

“Progress in our understanding of human influence is gained from longer observational datasets, improved palaeo-climate information, stronger warming signal since AR5 (the fifth assessment report) and improvements in climate models, physical understanding and attribution techniques. Since AR5, the attribution to human influence has become possible across a wider range of climate variables and climatic impact-drivers. New techniques and analyses drawing on several lines of evidence have provided greater confidence in attributing changes in regional weather and climate extremes to human influence (high confidence).”

Human activities have warmed the planet at a rate never seen before in the planet’s long history in the past 2,000 years in particular. The IPCC report found that Earth’s global surface temperature warmed by 1.09 degrees Celsius compared to the pre-industrial period of 1850-1900.

While natural changes to the Earth’s climate do occur, 1.07℃ of the 1.09℃ warming is due to greenhouse gases associated with human activities. Thus, almost 100 per cent of global warming has been caused by humans.

Human influence is the main driver of hot weather extremes (which have become more frequent and intense since 1950s), and without which these extremes would have been unlikely. The AR6 is virtually certain that human-driven emissions are the main driver of the changes in hot and cold extremes on the global scale, and of ocean warming and acidification.

Additionally, the AR6 acknowledges the ability of scientists to now pinpoint how much worse an extreme weather event was made by climate change.

Previously, they could not link a specific event to warmer temperatures caused by human activity. But this is no longer a challenge, as weather attribution studies can now be rapidly produced, as was done by the World Weather Attribution initiative for the North American heatwave in July 2021. It had concluded that the heatwave would be “virtually impossible” without human-driven climate change.