Impact of climate change on wildlife far greater than we thought: study 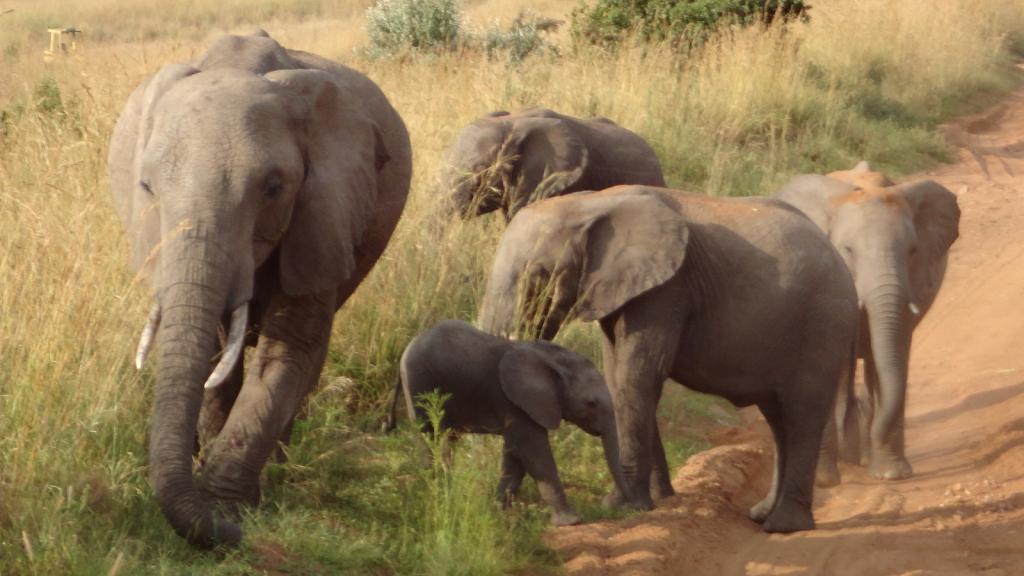 “We are massively underreporting what is going on,” James Watson, director of science and research initiatives at the Wildlife Conservation Society, and also the co-author of the study.

The research, published in the journal Nature Climate Change, estimates that 47 per cent of mammals and 23 per cent of birds on the International Union for Conservation of Nature’s (UCN) Red List of Threatened Species have been negatively affected by climate change.

A team of researchers from Australia, Italy and Britain went through 130 studies (published between 1990 and 2015) that documented a species that was affected or not by changes in climate. Each of those more than 2,000 species was categorised based on the effect: negative, positive, unchanged or mixed.

Of the 873 mammal species studied, 414 were affected by climate change. Elephants, primates and marsupials were among the most vulnerable. Out of 1,272 bird species looked at, 298 birds are found experiencing negative effects. Birds living at high altitudes are among the hardest hit.

It is to be noted that mammals and birds represent only a small percentage of the biodiversity on Earth.

How does impact vary in different species?

According to Watson, most studies, while assessing the effects of climate change on flora and fauna, look at what might happen to a population 50 or 100 years down the line. The problem with such forecasts, Watson argued, is that they are not helpful “for the here and now and what policymakers can do”.

The analysis suggests that climate change can diminish the ability of mammals to successfully exploit natural resources, especially those species that are less able to adapt to changing ecological conditions. Climate change, however, can disrupt migration patterns of both birds and mammals and shrink vital habitat. Slow reproductive rates also make primates and elephants vulnerable to global warming.

What’s the need of the hour?

Affirming that climate change is not a future threat anymore, Watson called for improving assessments of the impacts of climate change on species right now. “We need to communicate this to wider public and we need to ensure key decisions makers know that something significant needs to happen now to stop species going extinct," he added.

Since climate change is going to get worse, the world leaders need to reduce carbon emissions in and limit global temperature rise to 2°C. Nearly 200 countries committed to do their bit in 2016 Paris climate agreement.

For Watson, “the big thing” is “not making climate change a future threat, but prioritising climate-smart actions now”.