India, China lead climate actions, but US inaction will still cause rise in global emissions

While China and India have reduced growth of their emissions, some of the other largest emitters will fail to honour their commitments 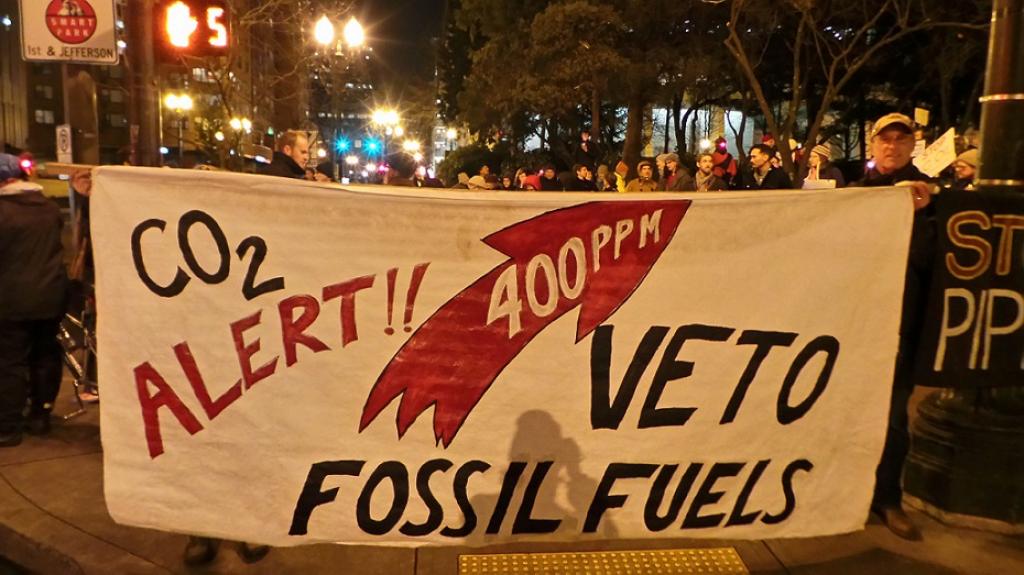 India and China have made significant progress in climate action over the past year, according to the Climate Action Tracker’s (CAT) greenhouse gas (GHG) emissions projections released at Bonn today. According to CAT’s projections, the actions by these two countries have led to a 0.2°C decrease in projected warming—to 3.4°C by 2100, compared with 3.6°C in November 2016.

This is the first time since the CAT began tracking climate action in 2009 that policies at a national level have reduced its end-of-century temperature estimate and also the 2030 emissions gap between policies and what is needed to meet the Paris Agreement 1.5°C temperature limit.

China’s emissions growth has reduced dramatically. During the first decade of this century, the country’s emissions grew by 110 per cent. However, between 2010 and 2015, growth had slowed to only 16 per cent. China is set to overachieve its climate commitment or Nationally Determined Contribution (NDC). The CAT’s estimate of emissions from China in 2030 is 13 GtCO2e, which is 0.7 GtCO2e lower than its 2016 estimate.

India has also increased its climate action. The CAT projections suggest that if India fully implemented its Draft Electricity Plan, its emissions in 2030 would be 4.5 GtCO2e, almost 1 GtCO2e lower than what was predicted last year. “It is clear who the leaders are here:  in the face of US inaction, China and India are stepping up,” said Bill Hare of Climate Analytics. “However, both need to review—and strengthen—their Paris commitments: our projections show they will meet them much earlier than 2030.”

Niklas Höhne of NewClimate Institute said that the governments have made substantial steps in improving climate policies over the past year, and this has “had a discernible effect on global emissions projections”. He cited example of how many countries are moving away from coal in the face of increasingly cheaper renewable energy.

Highlights of the projections

According to the CAT’s projections, which are based on current government policies in place, global emissions in 2030 will be 1.7 GtCO2e per year. It is lower than last year’s projection. When it comes to country-specific projections, emissions are set to increase by more than 20 per cent in 17 out of 32 countries analysed by the CAT. The CAT assessment covers 32 countries, contributing around 80 per cent of global GHG emissions.

On a more disconcerting note, in 16 (including US, Australia, Brazil, Mexico and Canada)out of 32 countries assessed by the CAT, emissions are projected to exceed their NDCs submitted on ratification of the Paris Agreement. Their NDCs are already quite low. Collectively, global emissions are set to rise by 9–13 per cent between 2020–2030 due to projected emissions growth in countries such as Turkey, Indonesia and Saudi Arabia.

If all governments fully implemented their NDCs made under the Paris Agreement, there would be 3.2°C rise in temperature above pre-industrial levels, up from last year’s 2.8°C. This is largely due to the fact that the US is walking away from its 2025 target and long-term 2050 goal. The US inaction has widened the NDC commitment gap slightly, as shown in the table.