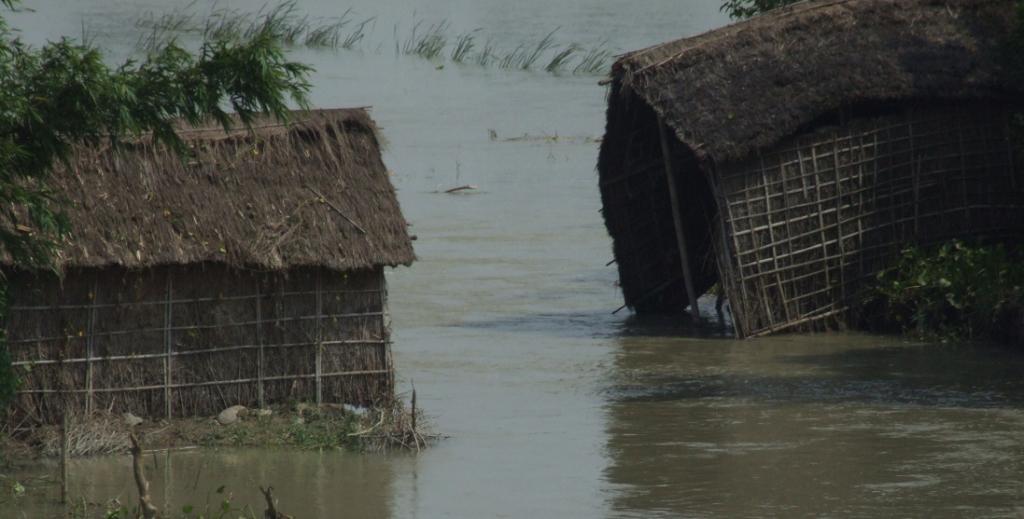 The flood-prone states of Assam, Bihar and Uttar Pradesh saw extreme floods. They were also witnessed in Kerala, Karnataka, Tamil Nadu, Andhra Pradesh, Telangana, Odisha, Maharashtra, Chhattisgarh, Madhya Pradesh and Rajasthan due to ‘excess’ or ‘large excess’ rainfall in these states, combined with extremely heavy rainfall in a short span of time.

Madhya Pradesh was the hardest-hit among all. It had zero crop loss in both 2017 and 2018. However, it suffered the highest loss of 6.047 mha among all states in 2019 due to extreme rainfall, according to the reply given by Union Minister of State for Jal Shakti Rattan Lal Kataria.

In 2019, the state also saw the second highest claims, after Maharashtra, by farmers for crop insurance under the Pradhan Mantri Fasal Bima Yojana. Other states where crop losses were comparatively more were Uttar Pradesh, Assam, Gujarat, Rajasthan and West Bengal.

Maharashtra’s data was missing from the reply, along with several other states and Union territories like Bihar, Chhattisgarh, Jammu and Kashmir, Arunachal Pradesh and Sikkim, that had not reported the data for one year or the other. This also indicates gross underestimation of losses to crops due to floods.

Also, the figures for 2020 were not shared in the reply.

Kataria said the Flood Management and Border Areas Programme (FMBAP) scheme for flood management worked in the entire country. River management activities and works related to border areas, with an outlay of Rs 3,342 crore, was under implementation from 2017-18 to 2019-20 and later extended upto March, 2021, he added.

Central assistance amounting to Rs 6,409.96 crore had been released till March, 2020 under this programme.

“The Government of India launched the Flood Management Programme during Eleventh Plan period for providing central assistance to the state governments for taking up works related to river management, flood control, anti-erosion, drainage development, restoration of damaged flood management works and anti-sea erosion works that was continued during the Twelfth Plan,” the reply stated.