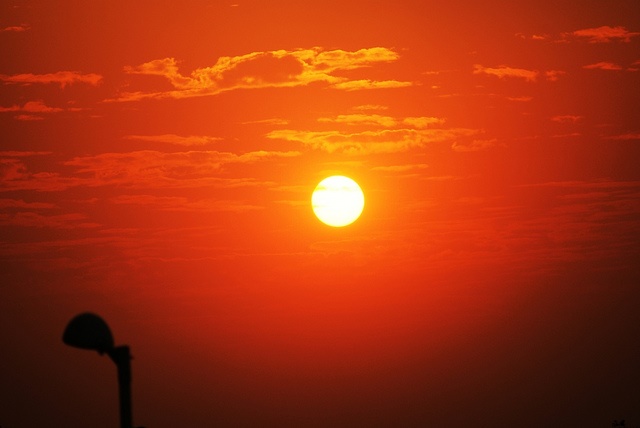 India's extreme vulnerability to climate change will have a direct impact on the health of its population, experts said at a seminar on Friday. The World Health Organization has predicted in a report that between 2030-50, climate change will cause 250,000 additional deaths.

The Himalayan region is prone to vector-borne diseases, especially malaria and dengue, Ramesh Dhiman of the National Institute of Malaria Research, said at a seminar on “Climate Change and Health Risks”. The event was organised by the French embassy in association with the Council on Energy, Environment and Water.

Another major problem which India will have to deal with is the prevalence of heatwaves. According to Dileep Mavalankar, Director of the Indian Institute of Public Health, Gandhinagar, “Heat stress is an understudied area of climate change.”

He cited the instance of slum dwellers and construction-site workers, who are not aware about the dangers of heat, adding that strengthening the information network to fight heatwave is important.

India will witness a temperature rise of about 2-4 degrees Celsius by 2030. A good weather prediction system can go a long way to raise public awareness, Mavalankar added.

B N Satpathy, consultant, NITI Aayog, warned that the nine coastal states in India were highly vulnerable to climate change. “State governments have not yet come up with a plan to tackle sea-level rise,” he added. He cited the example of Kovalam where houses reported water seepage.

Admitting that the country has a huge “health burden”, he said low-carbon economic growth path was the need of the hour, adding that in the past 50 years no one thought that “high growth rate will ultimately kill you”.