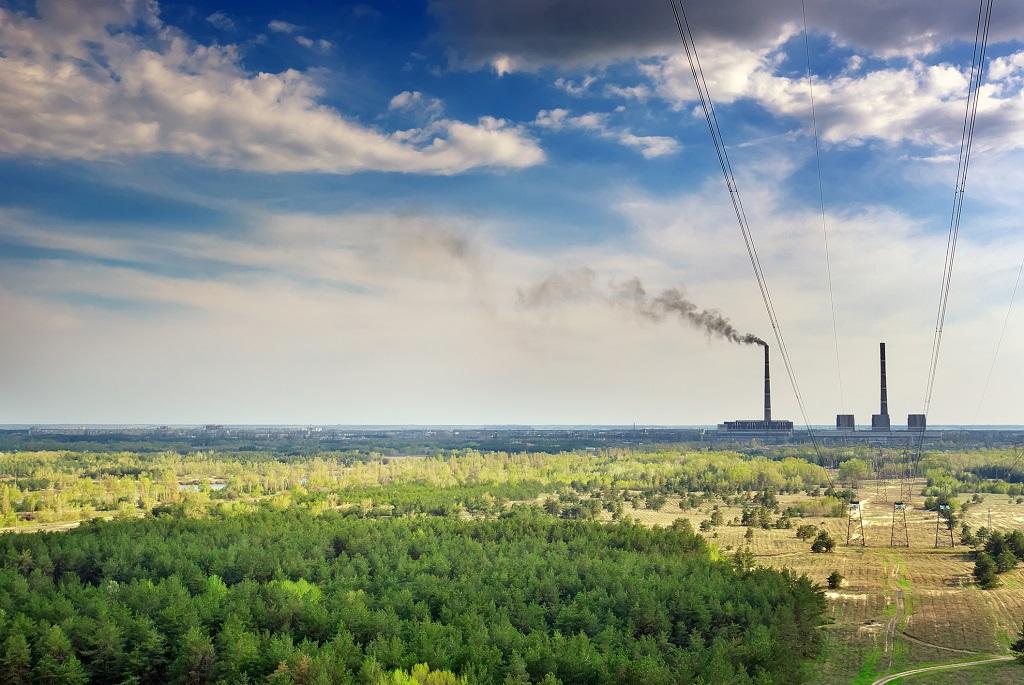 Consistently, this year too, India has managed to reduce its carbon emissions by 12 per cent with its slew of green measures to promote low carbon strategies, says India’s second Biennial Update Report (BUR) to the United Nations Framework Convention on Climate Change (UNFCCC).

The BUR is prepared to meet the reporting obligation under the convention. However, the sink in carbon emissions expected from forestland is almost consistent for the last 10 years and whatever has emerged from this latest report is not exciting at all.

Chandra Bhushan, deputy director general of Centre for Science and Environment (CSE), a New Delhi-based non-profit, says, “The figure is anyway significant as it has been for at least the last 10 years. India’s greenery has been sinking 300 million tonnes of carbon emission for many years. This is not new.”

Regarding climate change mitigation, the country has three major commitments. These are reducing industrial carbon intensity by 35 per cent in comparison to what it was in 2005, ensuring 40 per cent of its electricity comes from non-fossil fuels and achieving 2.5 billion tonnes of CO2 sequestration through tree plantation. India has to achieve all these targets by 2030.

“India will achieve first two targets. But, it’s doubtful if the third one will be achieved within the timeframe,” adds Bhushan.

Also, the BUR report says the energy sector, followed by agriculture, is still the biggest carbon emitter and contributed a majority share to India’s carbon emission in 2014. The sector accounts for 73 per cent emissions, agriculture 16 per cent, Industrial Process and Product Use (IPPU) 8 per cent and the waste sector 3 per cent.

Every country needs to prepare the BUR in every two years underlining total emissions and efforts to minimise them.