India to see hotter than normal summer in 2016: IMD 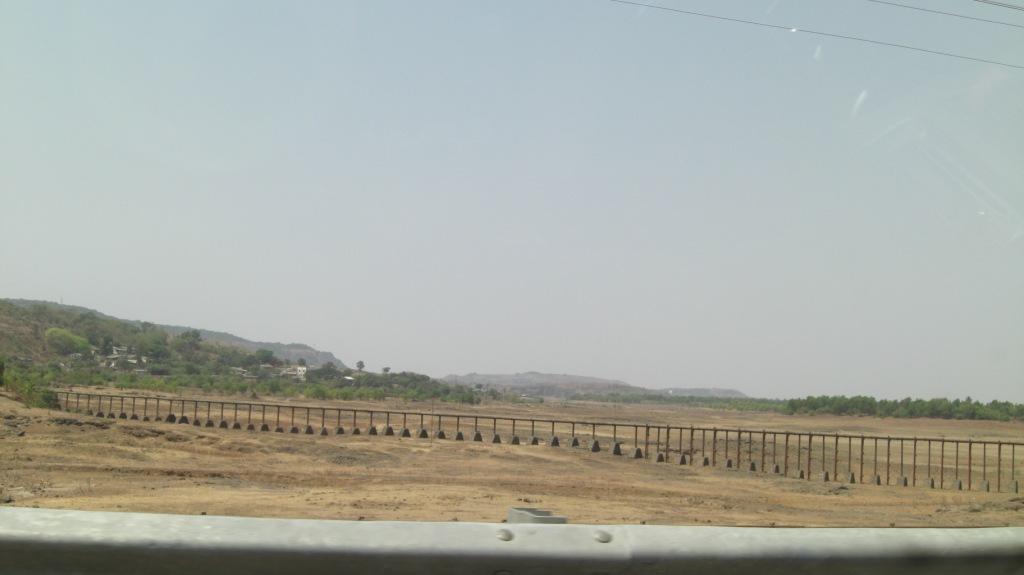 A dry lake near Lonawala, Maharashtra at the height of the summer season. Credit: Flickr

The India Meteorological Department (IMD)’s first ever seasonal outlook for summer temperatures during the months of April to June 2016 has indicated a high probability of a hotter than normal summer.

The outlook has also warned of an increased probability of heat waves across the country during the summer as the prevailing El Nino weakens. The outlook has specified a 76 per cent chance that maximum temperatures across the core heat wave zone of the country (comprising the states of Punjab, Himachal Pradesh, Uttarakhand, Delhi, Haryana, Rajasthan, Uttar Pradesh, Gujarat, Madhya Pradesh, Chhattisgarh, Bihar, Jharkhand, West Bengal, Odisha and Telengana and parts of Maharashtra and coastal Andhra Pradesh) would be above normal, which is reflective of a high probability of moderate and severe heat waves across the country over the coming months.

The outlook, akin to the monsoon forecasts, has been developed in collaboration with the Indian Institute of Tropical Meteorology (IITM), Pune using a climate prediction model with a spatial resolution of about 38 km and improved modules of model physics. The model, prepared using observations and retrospective forecasts of 27 years between 1982 and 2007, is the same one used to prepare the monsoon forecasts for the 2015 monsoon season. The IMD will also provide extended range forecasts (5 –day averaged forecasts for next 15 days) of heat wave conditions over the country. This will be based on the Dynamical Extended Range Forecasting System developed by IITM, Pune. The forecast will consist of probability of occurrence of hot days, heat waves and severe heat waves for the next 15 days updated every fifth day from April 1, 2016 onwards.