The eight Torres Strait Islanders who have lodged the complaint against the UNHRC. Photo: ClientEarth

A group of eight residents of islands lying in the Torres Strait, the body of water separating Australia from the island of New Guinea, have lodged a complaint with the United Nations Human Rights Committee (UNHRC) against the Australian government, accusing it of failing to tackle climate change.

The UNHRC is a body of 18 legal experts that sits in Geneva. The committee monitors compliance with the International Covenant on Civil and Political Rights.

The islanders have accused the incumbent government of Prime Minister Scott Morrison of violating Article 27 (Right to culture), Article 17 (Right to be free from arbitrary interference with privacy, family and home) and Article 6 (Right to life) of the International Covenant on Civil and Political Rights.

The Torres Strait Islanders are one of two indigenous peoples found in Australia, the other being the Australian Aborigines.

British daily, The Guardian, quoted one of the islanders, Kabay Tamu, as saying that when erosion happened, causing parts of the islands to be taken away by the sea, it was like a piece of themselves that were taken with it.

The islanders are being provided support by ClientEarth, an environmental law non-profit organisation.

“The case has been in the works for almost 12 months, and stemmed from the time that lead lawyer Sophie Marjanac spent living in the Torres Strait, hearing the experiences of local communities and seeing the climate impacts first hand,” Martin Watters, communications manager, ClientEarth told Down To Earth (DTE).

“This complaint will be the first climate change litigation in Australia, based on human rights. It is also the first legal action brought by inhabitants of low-lying islands against a nation state,” Watters added.

He added: “This action is the latest in ongoing attempts by island states to establish their claims on a legal foundation. Palau and the Marshall Islands approached the International Court of Justice (via the UN General Assembly) in 2017, and consistent advocacy by Tuvalu and Kiribati resulted in the world's first climate refugee visa programme in 2018. More generally, climate change was acknowledged as a driver of migration in the Global Compact on Migration, adopted by the UN last year”.

These developments should help to challenge the sense of complacency which has set in among heavier emitting countries in the past decade. If all else fails, vulnerable populations will seek to migrate, said Gopalakrishnan.

The Torres Strait islanders have said in their complaint that international human rights law requires Australia to reduce its emissions to at least 65 per cent below 2005 levels by 2030. “Australia should become carbon neutral by 2050, phasing out its use and export of coal completely,” they continue.

They have also called upon Canberra to set aside 20 million Australian dollars ($14 million) for emergency infrastructure such as sea walls to protect the islands' residents from rising seas.

The islanders’ complaint comes even as Australia gets ready on May 18, 2019, to elect its 46th Parliament. Climate change and the government’s ability to tackle it is featuring in a big way in the poll. 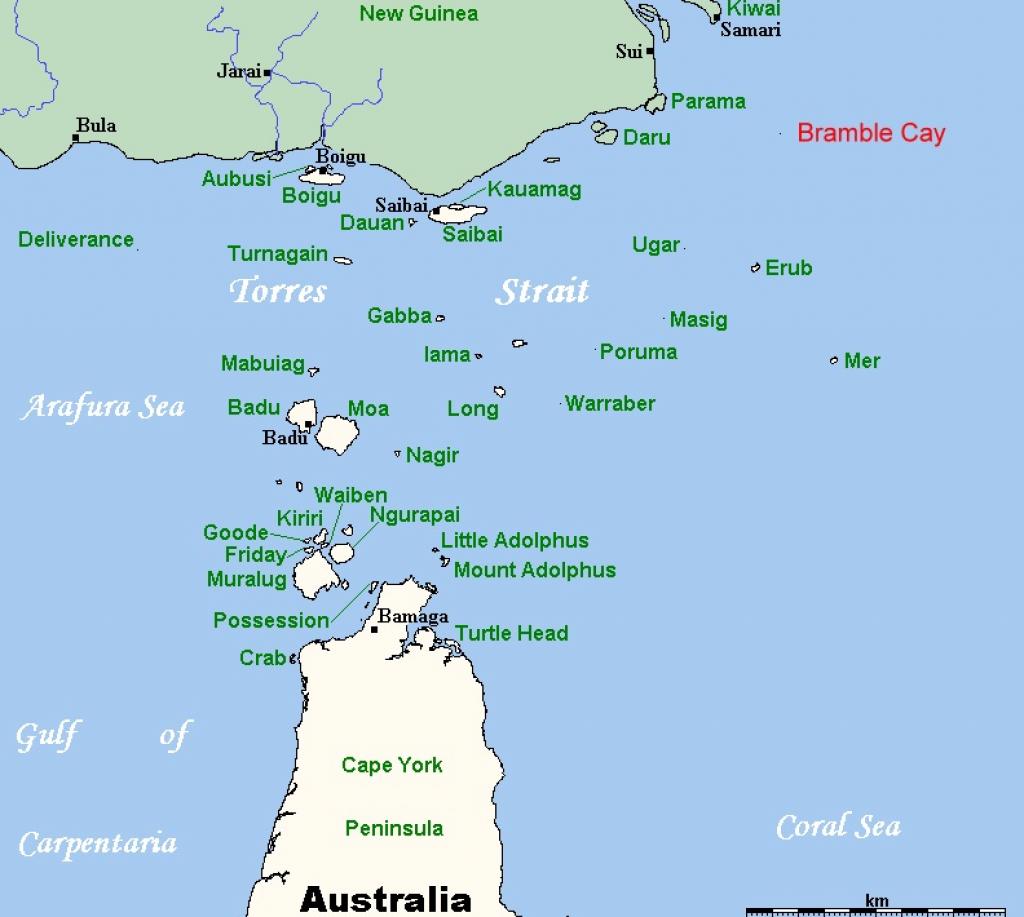