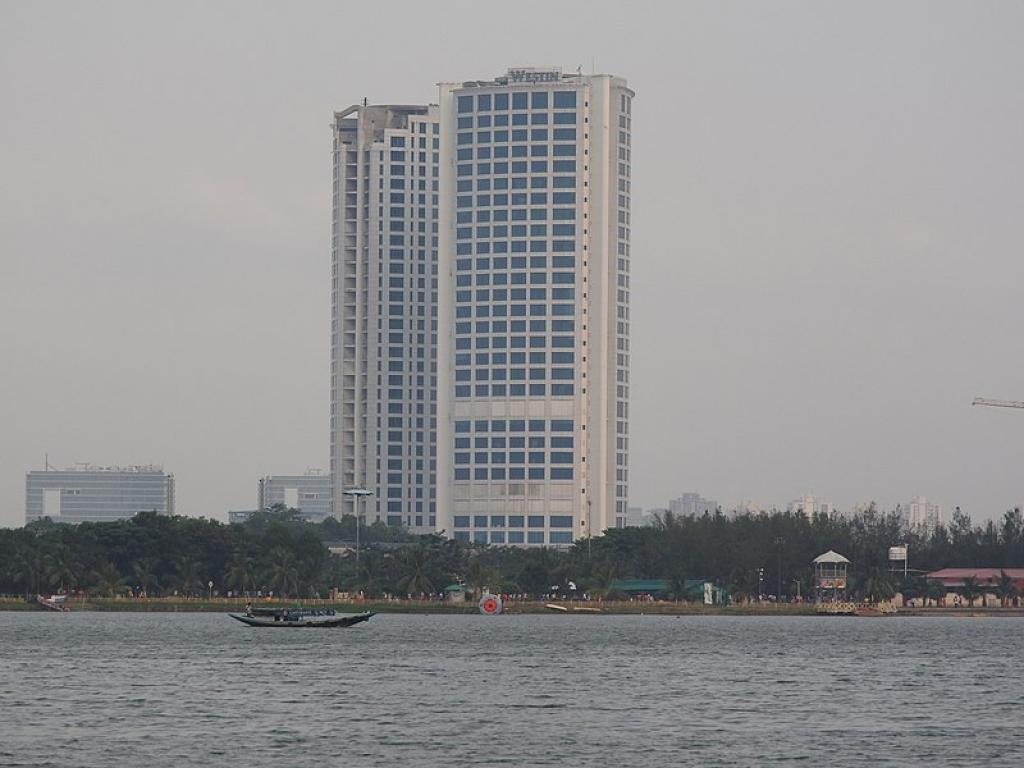 The recently released climate change report has set off alarm bells across the world. A drastic future may be in store for India and south Asia as well.

Kolkata and its surroundings have warmed up especially and worse is in store, the Intergovernmental Panel on Climate Change (IPCC) report has warned.

Kolkata may experience a 4.5 degree Celsius rise in annual mean temperature in 2081-2100 compared to the pre-industrial period (1850-1900) under the worst possible greenhouse gas emission scenario, according to the report released August 8, 2021.

Kolkata recorded the highest rise in surface air temperature within the studied cities and regions across the world in 1950-2018, according to the report.

The pre-industrial period (1850-1900) is considered a benchmark; it was during this time that industrialisation was intiated and human-induced emissions started to increase.

The report predicted that while total rainfall in the city and adjoining areas may increase marginally, short-duration extreme rainfall events would increase substantially.

The sea level close to Sundarbans at the southern fringe of Kolkata, at the lap of Bay of Bengal, may rise about 60 centimetres during end of the century. The trend is likely to enhance the intensity and duration of flooding in the city during high tides.

Urbanisation also contributed to a rise in the city’s temperature, with more than 80 per cent warming being generated within the city itself, the report said. It added that “urban centres and cities were warmer than the surrounding rural areas due to the urban heat island effect”.

Urban heat island effect arises from several factors, including reduced ventilation and heat being trapped as tall buildings are closely packed in a small area; heat generated from human activities; heat-absorbing properties of concrete and other urban building materials; and limited amount of vegetation.

“Kolkata has all the required tell-tale elements of a highly unplanned city. It has high concretisation and extremely limited vegetation,” said Subhas Datta, an environment activist.

Kolkata’s greenery quotient is also one of the lowest in the country.

The data analysis under various greenhouse emission scenarios showed that the annual mean temperature may increase 4.5°C by end of the century compared to the pre-industrial period under business-as-usual emission scenario Representative Concentration Pathway (RCP) 8.5.

The report predicted that by end of the century, the city may experience a temperature of 35°C or more 150 days a year.

“We can say with high confidence that extreme heat and heat wave phenomena are going to increase,” said Subimal Ghosh, scientist, Indian Institute of Technology, Mumbai. He is among the lead authors of the IPCC report.

“Category 3-5 cyclones (extremely severe or super cyclones) are likely to increase in the Sundarbans, affecting cities like Kolkata and Khulna unless the emission level is be controlled at the earliest,” said Saiful Islam, professor, Bangladesh University of Engineering and Technologically.

Islam, who also the lead author of the report, pointed out that coastal areas and cites, including Kolkata, are expected to be impacted by compound events — several climate phenomena acting together — such as intense cyclones, high sea level rise and an increase in precipitation.

The water level in Bay of Bengal close to the Sundarbans is expected to rise 0.6 metres by century-end compared to benchmark of 1995-2014. This is a six-time increase compared to 2021-2040 prediction, which is not only expected to increase erosion and flooding in Sundarban, especially in tandem with high-intensity cyclones and incessant downpour, but also magnify the flooding impact in Kolkata.

The Sundarbans have already experienced the highest sea level rise in the country, which is nearly double compared to global average.

“Kolkata, hardly 100 km away from the Sundarbans, will have to bear the brunt of sea level rise. High tides will become higher and there is a possibility of more acute and longer duration flooding,” said Ghosh.

“The situation will be particularly difficult for the city as it has an old, highly silted drainage system being prepared during the British era,” said environmentalist and drainage expert Arunabha Majumdar.

The possibility of short duration heavy rainfall is also likely to increase. This means an increased chance of intense rainfall in a short span, which generally leads to a greater volume of water being wasted as run-off.

Krishnan Raghaban, scientist, Indian Institute of Tropical Meteorology and a coordinating lead author of the latest IPCC report, said while the exact nature of monsoon in near future (2020-2040) looks uncertain due to inherent variability, it was certain that monsoon rainfall would increase beyond 2040.

The report showed that ‘one day maximum rainfall’ in Kolkata may increase about 50 per cent by century-end. The city may also record 118 mm of rainfall a day. Total rainfall, however, may rise in the range of 20 per cent compared to present statistics.