Is the US on a bilateral agreement spree over climate change? 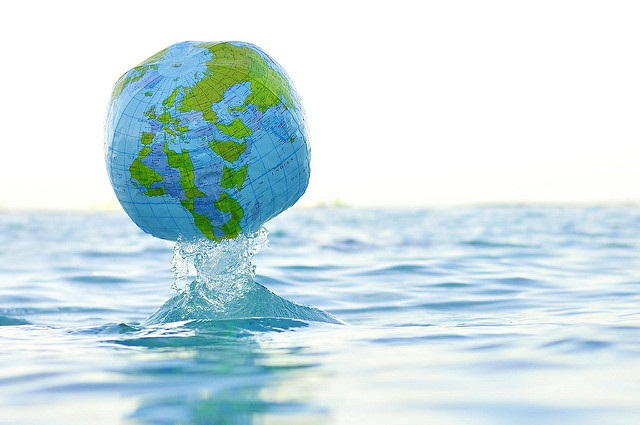 The White House released a U.S.-China Joint Presidential Statement on climate change on Thursday, marking a significant step in this direction.

It is interesting to note that the United States has also released a joint statement with Canada and signed bilateral agreements with Cuba and Argentina on the same issue.

As per the statement available on the White House website, the US and China have entered a bilateral pact to sign the Paris Agreement on April 22.

The heads of both the nations are also committed to work together as well as with other countries this year to achieve successful results in related multi-lateral fora, including an HFC amendment under the Montreal Protocol pursuant to the Dubai Pathway, and on a global market-based measure for addressing greenhouse gas emissions from international aviation.

Is the US serious?

A report, Capitan America, released by Delhi-based non-profit Centre for Science and Environment before the Paris climate deal was hailed by the developing countries and ignored by the western media, experts said. The report had termed the US climate action plan “unambitious and inequitous”.

A leaked note released by a NGO called the Third World Network (TWN) to a limited audience urged developing countries not to “rush” to sign the Paris Agreement in New York in April.

The note also stated that developing countries should not rush into signing the Paris Agreement this year, as the COP 21 decision provides one year to all the Parties to do so from April 22, 2016 to April 21, 2017.

TWN has been facing a lot of flak for the leaked document. According to sources, it was misrepresented in the western media for urging developing nations to boycott the signing whereas it had only sounded a cautious note.

Prior to the deal signing, the US is on a bilateral signing spree with countries to make certain that it can push through its proposal on HFC amendment in the Montreal Protocol negotiations to begin in Geneva next week, experts feel.

It would be a great success if only the proposal put forward by the US on HFC amendment was equitable and addressed the concerns of the developing countries, experts feel. According to the analysis done by the CSE, the US proposal on HFC amendment to the Montreal Protocol is the most “inequitable” among the four proposals that have been submitted for discussion.

Instead of fulfilling their existing commitments and reworking on their proposal to accommodate the concerns of the developing countries, experts feel that the US is using pressure tactics and ignoring the voices of civil society organisations.