2020 was a year of unprecedented heatwaves, droughts, forest fires, cyclones and food insecurity for the region 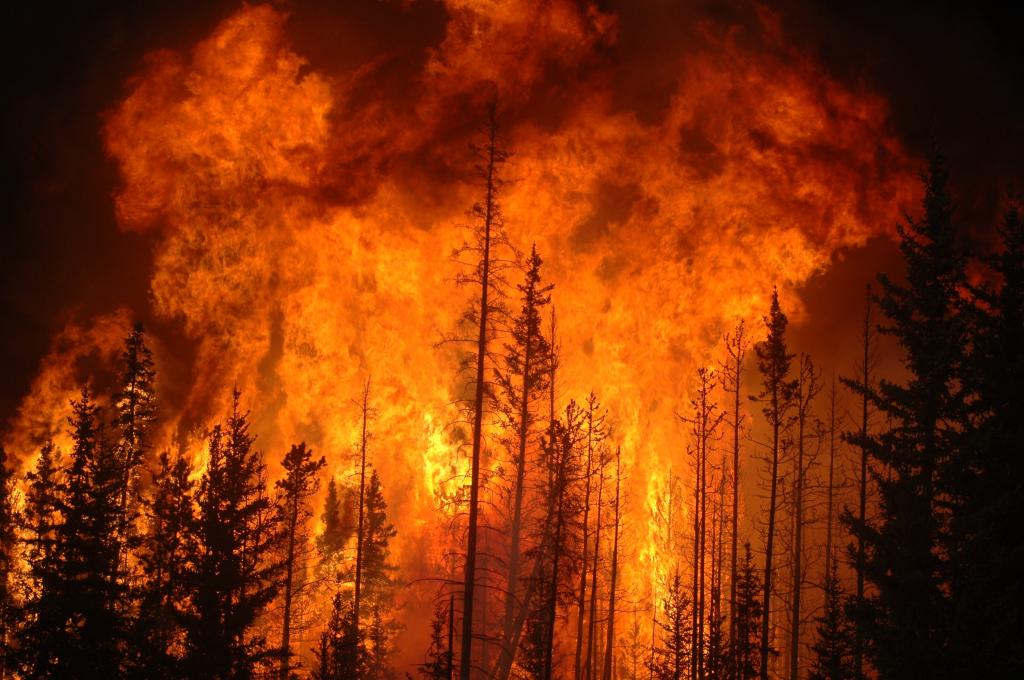 The climate of Latin America and the Caribbean is changing rapidly: Precipitation patterns have become worse, glaciers have retreated and forests been lost to fires. And this is not it.

A new report by the World Meteorological Organization (WMO) on the impacts of climate change and extreme weather in Latin America and Caribbean released August 17, 2021 has flagged several more concerns.

2020 was among the three warmest years in Central America and the Caribbean — and the second warmest year in South America — with a 1 degrees Celsius, 0.8°C and 0.6°C rise above the long-term average of 1981-2010 reference period.

In fact, 2020 was the year with the highest positive anomalies on record in the Caribbean, the report said. Sea surface temperature in the Tropical North Atlantic Ocean was significantly warmer than normal throughout the year.

The extreme weather events affected over 8 million people across Central America, dealing a blow to food insecurity in countries already reeling under the aftermath the novel coronavirus disease (COVID-19) pandemic and the economic shocks stemming from it, the report flagged.

The report has warned that a greater impact may be in store for the region as the atmosphere and oceans continue to get warmer.

The heat is on

Severe heatwaves dominated the country through most of the year, with temperatures soaring above 40°C several days in a row.

Then there was the drought: An unusual fire season in the Pantanal region of Brazil, Paraguay and Bolivia resulted in the worst drought in the last 50 years.

Towards the end of the year, however, intense rainfall resulted in landslides, floods and flash floods in the rural as well as urban areas of Central and South America.

The Latin America and the Caribbean region is home to nearly 57 per cent of the world’s remaining primary forests. It is, therefore, a crucial carbon sink and stores 104 giga tonnes of carbon.

Deforestation in Amazon River Basin, which stretches across nine countries in South America and stores 10 per cent of global carbon, has already led to a decline in its ability to regulate climate. The report warned that deforestation has only increased in the last four years due to clearing for cattle pasture and degradation from fires.

While it is still a net carbon sink, the Amazon teeters on the edge of becoming a net source if forest loss continues at current rates.

The Atlantic basin recorded as many as 30 cyclones in 2020 — the highest so far in a single year.

In November, when the Atlantic hurricane season normally winds down, Category four hurricanes Eta and Iota made landfall in the region in succession. The hurricanes caused a loss of $2.159 billion in Honduras in Central America, representing 0.8 per cent gross domestic product.

Approximately 4 million people were affected and 287,315 hectares of crop damaged.

Among other findings of the report were:

It recommended planting of the mangroves, an ecosystem of which can help sequester three-four times more carbon than most forests. It, however, said the area under mangrove plantation declined 20 percent between 2001 and 2018.