Japan has rolled out a bevy of projects to achieve carbon neutrality by 2050. Are they enough? 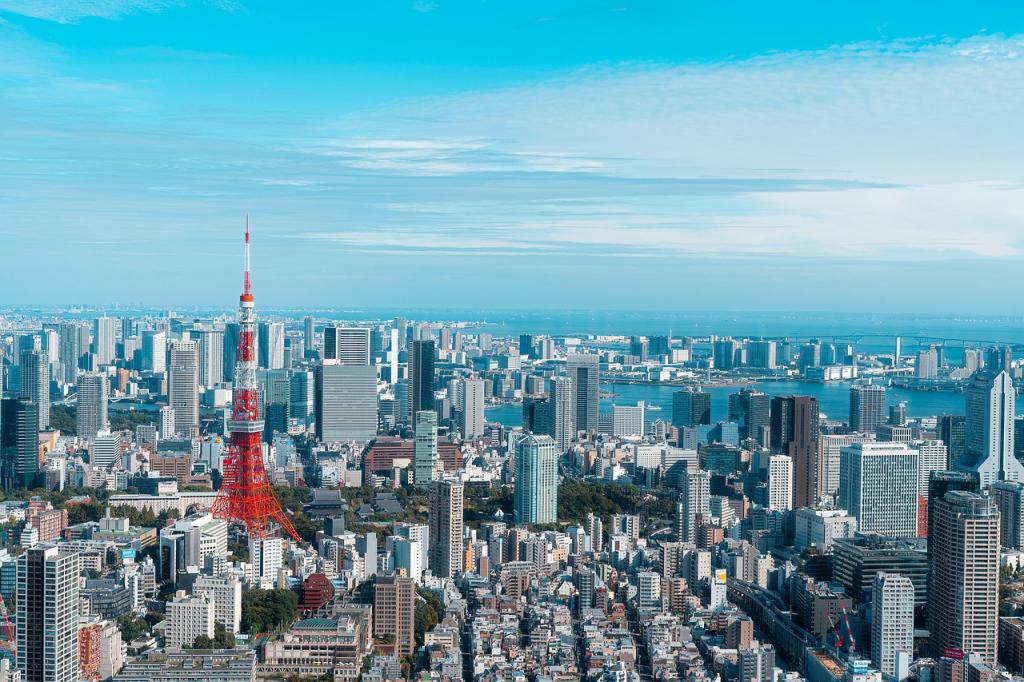 Japan plans to build a number of decarbonisation plants across the country as part of a growth strategy that ensures climate action does not restrain economic progress, according to the country’s environment ministry. These will also contribute to Japan’s efforts towards attaining carbon neutrality by 2050.

The plan came up at a discussion at the second Carbon Capture, Utilisation and Storage (CCUS) and Hydrogen International Symposium organised by the ministry on March 11 and 12 for a global audience.

The government aims to create business and employment opportunities for the locals where they install decarbonisation technologies.

Innovations and strategies for achieving the country’s target were discussed at the conference in line with what the Japanese Prime Minister Yoshihide Suga had said in his first policy speech:

“In order to achieve a carbon-neutral society by 2050, the decade 2021 to 2030 is decisive. We will achieve a virtuous cycle of environment and growth with disruptive innovation that is heretofore unconventional."

The country has built the world’s largest hydrogen production (electrolyser) facility near the 2011 nuclear disaster site in Fukushima.

The location of the facility is symbolic, as Japan seeks to reinvent the Fukushima region as a centre for clean energy.

Similarly, Saga, a city in Japan, installed a carbon capture and utilisation (CCU) plant under the city's biomass energy utilisation project. This project was the first attempt in the world to capture carbon dioxide emitted during waste treatment at an incineration plant for reuse on a commercial scale.

Many such projects are in the test phase, spread homogeneously across Japan to promote a domino effect in the country for CCUS technology, said Kawaguchi Yukihiro, director, Global Environmental Affairs Office, Ministry of Economy, Trade and Industry, Japan.

The ministry is regularly conducting supply chain demonstrations that produce, carry and use hydrogen by utilizing local resources for a construction of self-sustaining decentralized societies at more than 10 locations in Japan.

Scientists in Japan see an interconnection between carbon capture and hydrogen technology. The country is focusing on harnessing the combined power of the two to achieve its net-zero emission target, Samantha said.

They intend to generate hydrogen through renewable energy, capture carbon dioxide and get them to react to produce hydrocarbon substitutes.

Interconnection between CCUS and Hydrogen 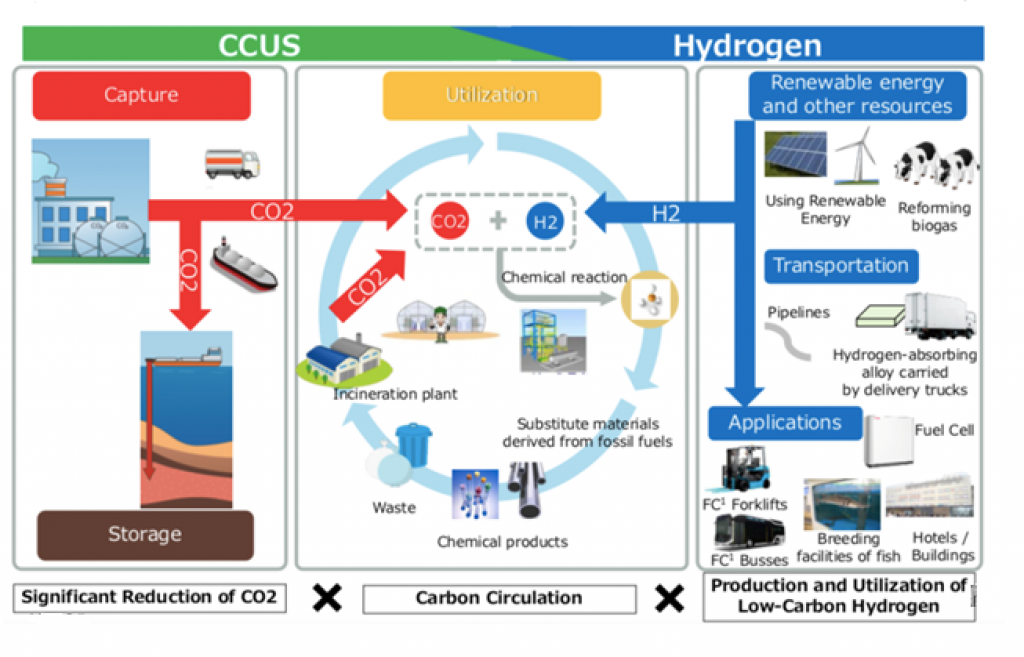 “To go net-zero we will have to build the largest solar park every two days, the largest electrolyser must be in operation today every hour and build a CCUS plant like the Northern Lights project every week,” Samantha said, talking about the global action towards carbon neutrality target.

An electrolyser is a technology used to generate hydrogen. Northern Lights is one of the largest carbon capture technology projects operating in Norway.

With CCUS adaptation moving at a snail’s pace globally, achieving net zero is a plausible but uphill task, concurred the experts at the conference.