The ghost of the Copenhagen Accord has emerged at the Cancun climate change meeting, with Japan pushing for a single all-inclusive treaty. 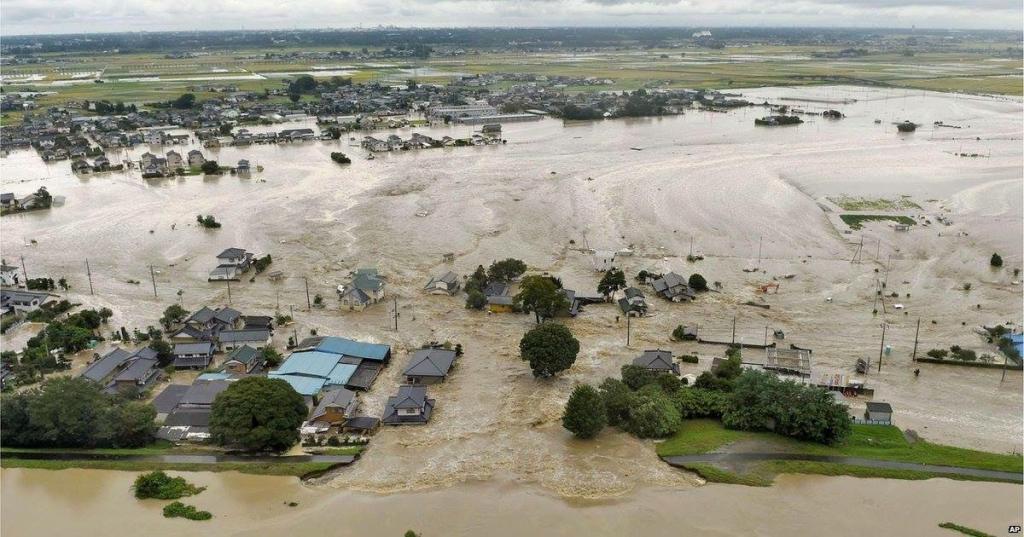 On November 27, in the opening plenary of the CoP-16, Japan had tried to justify why it wants to withdraw from the second commitment period of the Kyoto Protocol (KP). According to its vice minister for global environmental affairs, ministry of environment, Hideki Minamikawa, the second commitment period would only address 27 per cent of the pollution; the remaining 80 per cent, of which China and US share more than half the carbon space, has been left out. Minamikawa said that these are the same countries which signed the Copenhagen Accord.

Amongst the Annex 1 countries, Japan is hoping to garner support from Canada, New Zealand and Australia to back its plans, said a senior negotiator of the Japanese delegation. It has recommended ambitious mitigation targets and actions by developed countries; MRV and ICA to enhance effectiveness and transparency of such mitigation targets and actions; and support for mitigation and adaptation in developing countries through finance, technology transfer, capacity building and REDD+.

The EU insists that it is open to the second commitment period of the KP, but also adds in the same breath that it wants China to join in and take mandatory emission cuts. The Indian negotiators want to wait and watch for the time being. “This is not the first time that Japan has threatened to pull out of the second commitment period,” says one of them. But it sure is the first time that Japan has talked openly about it in the plenary.