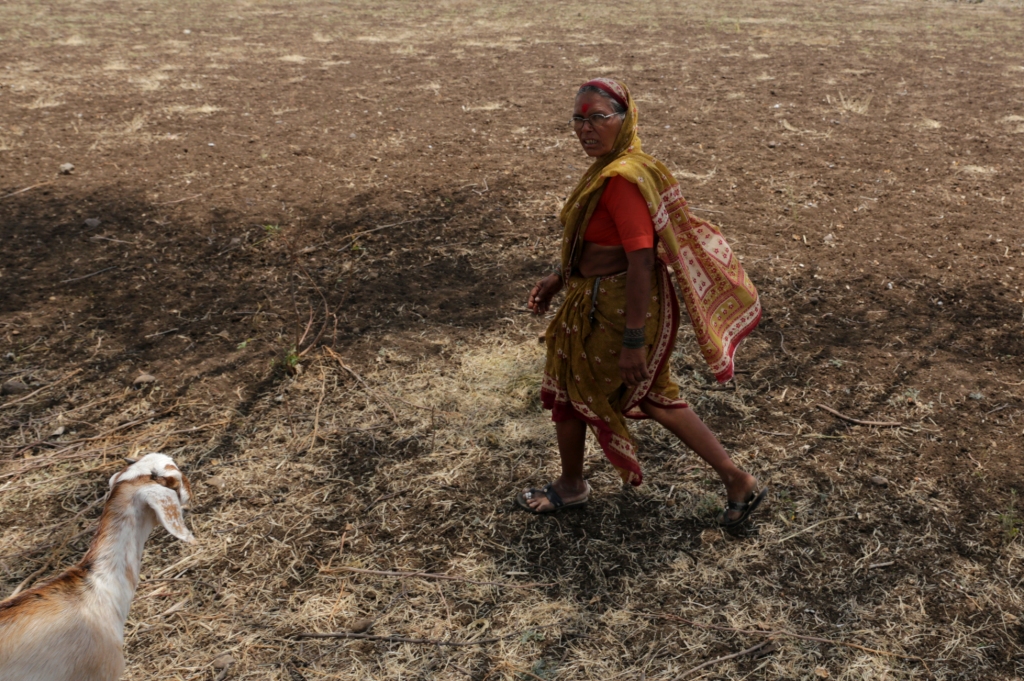 Rising temperatures and more extreme, unpredictable climate events are making sustainable livelihoods tough for many people living in semi-arid regions of the world. To adapt, local communities, and especially farmers, use different strategies and responses.

Research in India and Africa shows that achieving sustained and equitable adaptation requires a number of things. It is critical to include a range of stakeholders to think about the problem together. It’s also important to have access to usable climate information that is considered alongside socioeconomic and governance issues. Finally, we must look at both the past and imagine possible different futures that reduce inequality and climate impacts.

How farmers are adapting

In northern Ghana farmers are increasingly suffering from delays in the onset of the annual rains. In an attempt to adapt, they are experimenting with different types of crop and water-storage systems.

In the Moyar Bhavani basin in India’s southernmost state of Tamil Nadu, unpredictable weather patterns mean that traditional rain calendars, used to decide sowing and harvesting times, are no longer accurate. And as water scarcity becomes a growing problem, farmers are turning to irrigation crops. These require expensive inputs and can push marginalised groups further into poverty and debt.

Water and pasture shortages in Kenya’s semi-arid regions, exacerbated by droughts, have driven pastoralist women into new types of livelihoods. These include petty trade in a number of products like milk, vegetables and beans, as well as small-scale agriculture. Men, on the other hand, pushed by conflicts with other groups over the use of land, often end up pursuing semi-legal activities such as the drugs or arms trades, according to our unpublished research.

There are many ways of preparing for, and adapting to, changing climates. We suggest three important components:

This approach would prompt the following types of questions to be asked:

In the Adaptation at Scale in Semi-Arid Regions project, participatory assessments have been carried out to identify the main hazards and issues affecting semi-arid communities. In these multi-stakeholder exercises, possible response strategies have been explored, from the local and regional level. In the process, people have felt empowered and able to play a role in adaptation.

In parallel, researchers are conducting analyses of climate trends and future projections across a number of areas in Africa and India. They are also increasing their understanding of the governance factors that enable or curtail adaptation actions, and their impact on different social groups.

In the second phase of the project, these and other findings will be used to develop scenarios of possible futures. In these, adaptation will take a range of different forms, from incremental to transformative. As part of this process, participants will develop possible adaptation strategies and responses, and will hopefully feel empowered to act.

The aim is to develop adaptation that is more equitable, widespread and sustained. This will be crucial to help mitigate the possibility of maladaptation and ensure that people’s vulnerability to climate change is decreased.