The Amery Ice Shelf is one of the largest glacier drainage basins in the world, located on the east coast of Antarctica 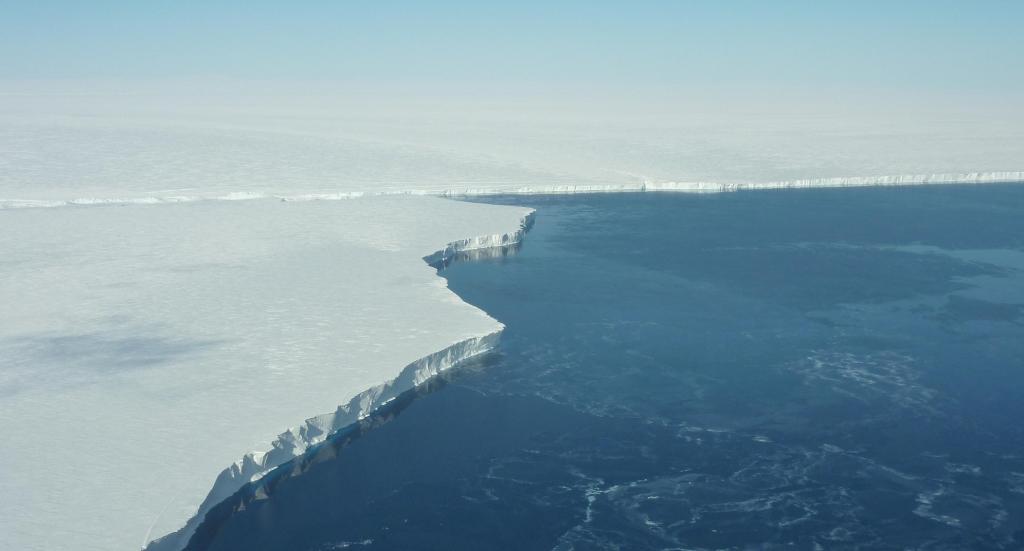 The NCPOR study will help in understanding our warming world. Photo: Wikimedia Commons

There would be a 24 per cent increase in the expansion of the Ameri Ice Shelf (AIS) boundaries in Antarctica by 2021 and another 24 per cent by 2026 from its 2016 positions, the National Centre for Polar and Ocean Research (NCPOR) in Goa has predicted.

The prediction made by NCPOR is based on a 16-year-long satellite-based observation that covered an area of 60,000 sq km across the AIS. This study would help understand the ongoing changes in the ocean and atmospheric forcing better, scientists said.

The floating sheets of ice called ‘ice shelves’ play a multi-faceted role in maintaining the stability of a glacier. Ice shelves connect a glacier to the landmass. The ice sheet mass balance, sea stratification, and bottom water formation are important parameters for the balancing of a glacier. Latent and sensible heat processes do play important roles here.

The AIS is one of the largest glacier drainage basins in the world, located on the east coast of Antarctica, at about 70ºS Latitude, 70ºE Longitude. The AIS dynamics and mass balance help in understanding the changes in the global climate scenario. 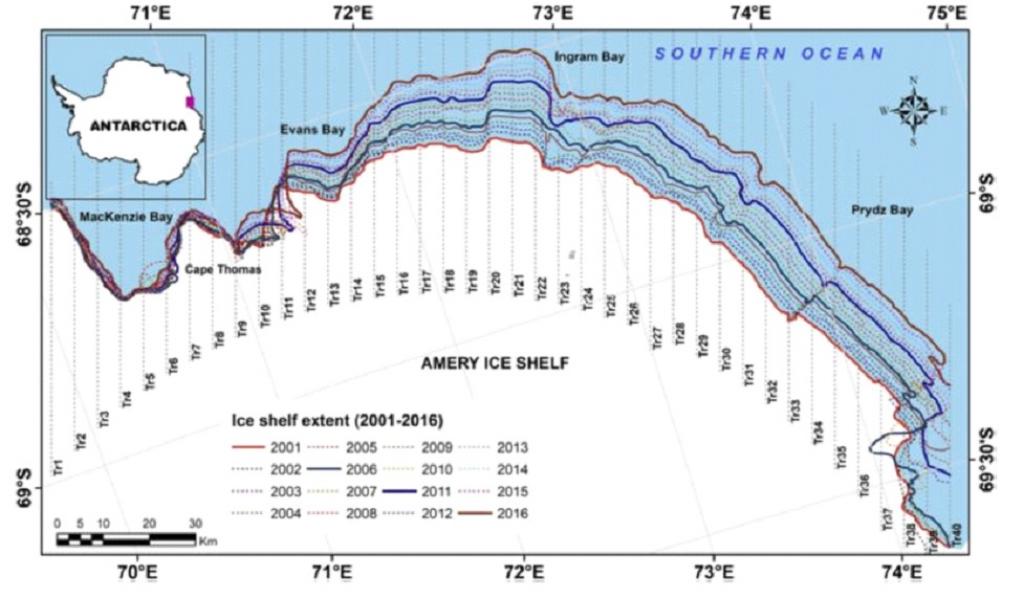 There is always a stress on the sea ice and ice sheets themselves play an indirect role in reducing the amplitude of the ocean swell. This is assisted by the freezing atmospheric temperature, which is capable of promoting a change in the morphology of ice shelves.

NCPOR carried out this study based on the satellite data collected from 2001-2016. The data were collected during the austral summer months of January- March to understand the advancement of AIS extension and the influence of ocean atmospheric forcing in East Antarctica.

It becomes clear from the study that the AIS is losing its stability owing to the impact of a downstream giant glacial drainage system over the past 19 years, thereby advancing the ice shelf boundaries due to higher freezing rates than basal melting.

NCPOR observations also revealed a critical cooling of the sea surface temperature, resulting in an advancement of the ice shelf by 88 per cent in the past 15 years. These changes would contribute in a major way to climate variability.

“In the background of the global warming scenario, the study reveals that the advancement in the predicted ice shelf extent closely corresponds with the actual extent. The study clearly demonstrated the application of satellite observations and statistical techniques methods for the determination and validation; the reconstruction of the past; and the prediction of the future dynamism of ocean heat fluctuation and Antarctic Amery ice shelf mass shifting-extent,” Avinash Kumar, a senior scientist at NCPOR, who is involved in the research, said.

“These are some of the groundbreaking methods crucial for monitoring and quantification of climate change effects and its consequences. The methods could be replicated elsewhere as they are necessary for the understanding of the response of global climate change, its monitoring for sustainable environmental management,” he added.

Led by Avinash Kumar, the research team comprised Juhi Yadav and Rahul Mohan of NCPOR, Ministry of Earth Sciences, Goa, and Aakriti Srivastava of the Department of Earth Science, Barkatullah University, Bhopal. The research paper has been published in the Journal of Environmental Management. (India Science Wire)