Many current climate models could be wrong about global warming: Study

Even if global warming is limited to 2 degrees Celsius above pre-industrial levels this century, rapid polar warming may release additional greenhouse gases, and sea-levels will rise by several metres 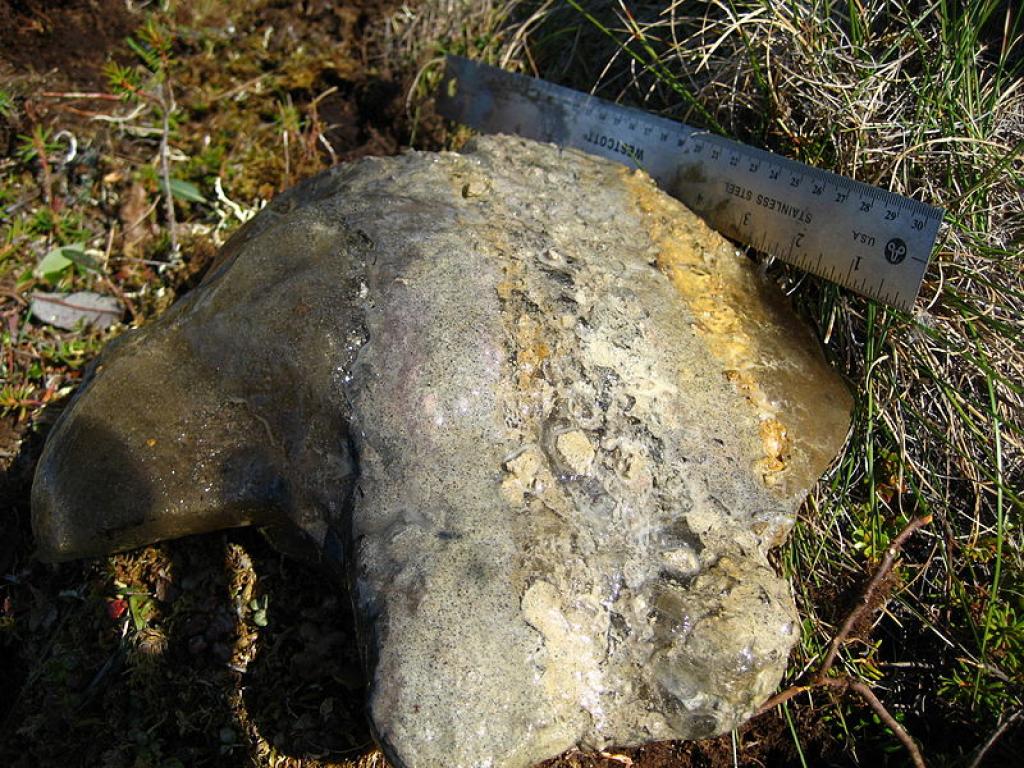 A new international study has warned that many current climate models could be underestimating the long-term consequences of global warming.

Fifty-nine researchers from 17 countries, working with the University of Bern (Switzerland), Oregon State University (United States) and the University of New South Wales (Australia), combed through data going back 3.5 million years and analyzed several warm periods in the past.

During these periods, the latitudes near the poles heated up more than the tropics. This would have caused the thawing of permafrost, which would have released additional carbon dioxide and methane into the atmosphere, which would have driven global warming even more.

Making a comparison with today, the scientists concluded that even if humanity succeeds in limiting global warming to 2 degrees Celsius above pre-industrial levels, as aimed at in the Paris Agreement, climate zones and ecosystems will shift, rapid polar warming may release additional greenhouse gases from permafrost, and sea-levels will rise by several metres over several thousand years.

These observations show that many current climate models designed to project changes within this century may underestimate longer-term changes.

The researchers had carried out their study at a workshop in Bern in April. The resulting study has been published in the journal Nature Geoscience.