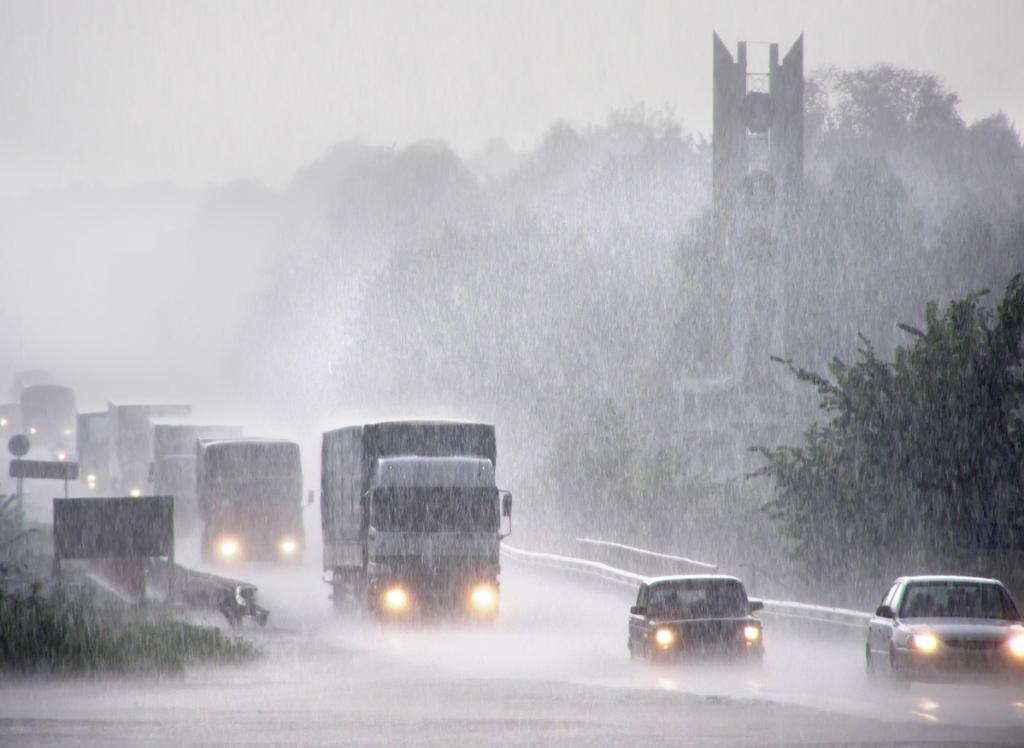 Extreme drought or extreme rainfall (pluvial) conditions will become the norm for the rest of the 21st century for some parts of Earth, according to a new report.

Western Europe, southwestern United States and northern Mexico, southern Africa and the western Amazon will see the earliest emergence of megadrought conditions, the research paper published in  the Proceedings of the National Academy of Sciences.

Emergence of megapluvials “affects less of the global land surface”, but does take place in India and eastern Africa, the report said.

‘Hot droughts’ can increase in frequency, according to the authors of the report. “A long-term drying trend does not preclude the occurrence of an unusually wet interval and vice versa.”

Researchers investigated what the future might hold in terms of rainfall and soil moisture — the two measurements of drought.

“An archive of large ensembles was run under a high-emissions scenario to determine how decadal megadrought and megapluvial events and short-term precipitation extremes will vary relative to that changing baseline,” the researchers explained.

When the trend is retained, mean state changes dominate, according to the report. Soil moisture changes are so large in some regions that conditions that will be termed a ‘megadrought’ or ‘megapluvial’ event today are projected to become average.

In some regions, including Europe and western North America, this shift may have already taken place and could be in the offing elsewhere, according to the time of emergence (ToE) calculations used in the study.

Emergence of drought and pluvial conditions will occur over 61 per cent of the global land surface (excluding Antarctica) by 2080, the report projected.

The study led by Samantha Stevenson from the University of California outlined the importance of how we classify the extreme weather events like drought and pluvial, and how we respond to them.

Need to adapt and manage

There is an increasingly urgent need to understand the full range of natural climatic variability, especially on decadal and longer timescales, the authors suggested.

Since many regions have or will soon make the transition to a hydroclimatology defined by megadrought / pluvial conditions, water management needs to shift accordingly.

Over a fifth of India’s land area is facing drought-like conditions, reported Down to Earth. Uneven distribution and failed monsoon are among the main causes, according to the report.