Drought scare looms large over a fifth of India 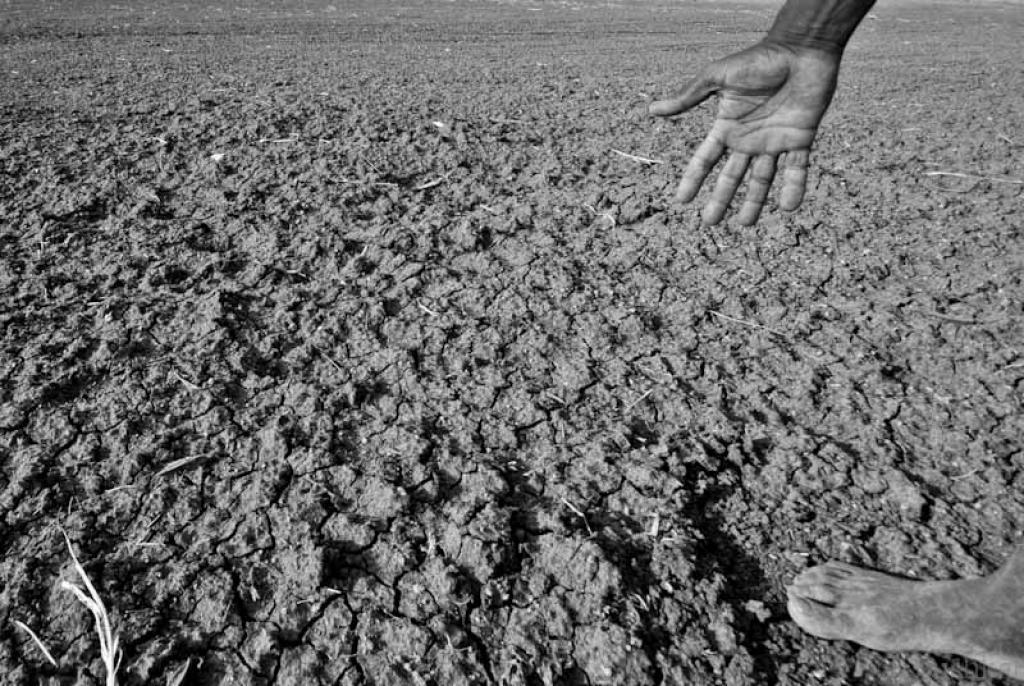 Over a fifth of India’s land area (21.06 per cent) is facing drought-like conditions, according to recent data released by Drought Early Warning System (DEWS), a real-time drought-monitoring platform.

This is 62 per cent more than the area under drought during the same period last year, which was 7.86 per cent.

Several north, central and eastern states have been witnessing dry conditions of late. Rajasthan, Gujarat, Odisha and some north-eastern states like Nagaland are under severe to exceptional drought like conditions, according to estimates based on the last two months’ rainfall patterns.

The institute is managing the DEWS platform.

Uneven distribution and failed monsoon are among the major drivers behind the current situation.

Most of these states recorded deficient rainfall, according to India Meteorological Department data. Gujarat had a rainfall deficit of 48 per cent till August 19; Odisha 29 per cent; Nagaland and Punjab 22 per cent each; Chhattisgarh 11 per cent; and Rajasthan four per cent.

Odisha is staring at a drought in several districts, according to the estimates based on soil moisture index in the last one month. The state government has already directed the agriculture department to prepare a contingency plan to save Kharif crop, according to media reports.