Megastorms and the relevance of climate action 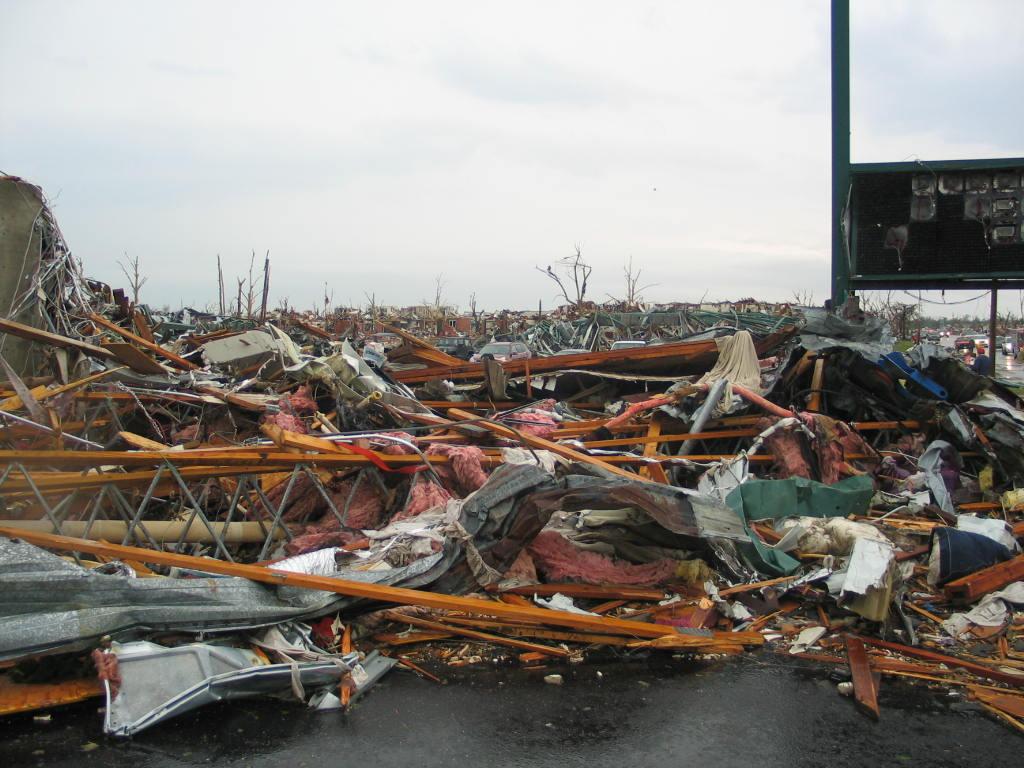 After Hurricane Harvey battered Texas, it is time for Florida to be in the eye of another monstrous storm. Hurricane Irma is inching close to its coast after wiping out settlements in several Caribbean nations. The intensity and the duration of Irma is reportedly unprecedented.

As a country that has already seen nine climate events in 2017 (as of July 7) with losses exceeding $1 billion in each case, the US must try to find out what future holds for them.

If we look at the fundamental science behind formation of hurricanes or any other tropical cyclones, the link with warming of oceans becomes evident. They derive their energy from warm sea-surface temperatures. The higher the sea-surface temperature, the greter is the rate of evaporation, which fuels the storm. As mentioned in this Down To Earth report, the average surface temperature across the contiguous 48 states has risen at an average rate of 0.14°F per decade since 1901. Average temperatures have increased more swiftly since 1979 (0.29 to 0.46°F per decade). In fact, eight of the top 10 warmest years on record were experienced since 1998.

Rising sea level is another factor exacerbating the impact of these storms with vertical increase in sea level leading to increased horizontal reach of the storm surge. Hurricane Sandy is an example wherein sea level rise extended the reach of the storm by 27 square miles, affecting 83,000 additional individuals living in New Jersey and New York. Globally, sea levels are currently rising at an average of 3 millimetres per year.

A 2013 study by the Niels Bohr Institute predicted that there will be a ten-fold increase in frequency of high-intensity hurricanes if the climate becomes two degrees Celsius warmer. "We find that 0.4 degrees Celsius warming of the climate corresponds to a doubling of the frequency of extreme storm " explained climate scientist Aslak Grinsted. "If the temperature rises an additional degree, the frequency will increase by 3-4 times and if the global climate becomes two degrees warmer, there will be about 10 times as many extreme storm surges, “ Grinsted added.

While a joint study by the Yale School of Forestry and Environmental Studies and Massachusetts Institute of Technology in 2012 showed that almost all of the tropical cyclone damages from climate change are concentrated in North America, East Asia and the Caribbean–Central American region, the south Asian nations, especially India and Bangladesh, are also at high at risk. An analysis of the IPCC fifth assessment report, 2014, revealed that tropical cyclone-related rainfall rates in India are likely to increase with global warming. An increase in the average maximum wind speed of tropical cyclone is also likely.

According to an analysis of the frequencies of cyclones on the east and west coasts of India between 1891-2000, about 308 cyclones (out of which 103 were severe) affected the east coast and 48 tropical cyclones hit the west coast, of which 24 were severe cyclonic storms.

A 2010 study by a team of international climate scientists indicated that greenhouse warming is causing stronger tropical cyclonic storms. By the year 2100, the scientists predict, the global average intensity of tropical storms will be between 2-10 per cent stronger. At the same time, the global frequency of these storms will reduce by 6-34 per cent. Therefore, the world will see fewer but more severe cyclones in the coming years.