Methane emission to rise 13% by 2030 without global pledge, claims Kerry

India, not a part of the pledge, is among top 5 methane emitters globally 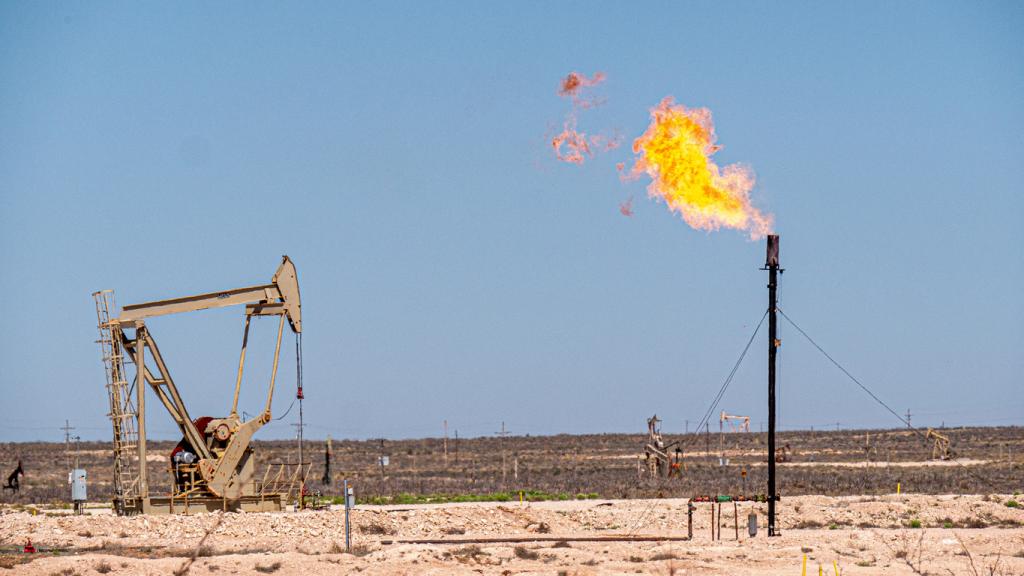 Methane emissions will likely increase by 13 per cent by 2030 without the Global Methane Pledge, said John Kerry, the United States Special Presidential Envoy for Climate.

The US senator was citing an upcoming report by the United Nations Environment Programme during his speech at the Global Methane, Climate and Clean Air Forum 2022 being held in Washington, DC.

The Global Methane Pledge, launched in 2021, aims to keep alive the 1.5 degrees Celsius goal. Over a 100 countries have committed to reducing global methane emissions by at least 30 per cent by 2030 from 2020 levels. This reduction could eliminate over 0.2˚C warming by 2050, the Pledge read.

India, which is not a part of the Global Methane Pledge, is among the top five methane emitters globally, according to the International Energy Agency. Most emissions can be traced back to agriculture.

Methane and short-lived climate pollutants like hydrofluorocarbons stay in the Earth’s atmosphere for a few years, unlike carbon dioxide.

Experts, however, warned that their potential to warm the atmosphere could be 80-1,500 times greater.

Methane has contributed to about one-third of the current anthropogenic greenhouse gas-driven warming, according to an editorial in Nature Geoscience.

A panel of scientists at the Global Methane, Climate and Clean Air Forum noted that mitigating methane and other short-lived climate pollutants is essential to achieving decarbonisation goals. It will enable further carbon dioxide removal, they added.

The urgency in cutting methane emissions was also highlighted by a scientist. “In this work, we need to run a sprint, a marathon and an ultramarathon all at once,” they reportedly said.

Kerry made a call for more investments into methane action. "On finance, we have an immense uphill battle," news agency Reuters quoted Kerry as saying. Nations need trillions of dollars to slash methane emissions, the US envoy highlighted.

Methane enters the atmosphere due to leaks in oil and gas industries, rearing livestock and the decomposition of waste in landfills.

Currently, only 2 per cent of global climate finance goes to methane, he reportedly said. “We need this tide to change,” he added.

The forum from September 27-29 will outline policy, political and scientific arguments for global ambition on methane action. They also aim to define a path forward.

Also, actions of national policies in reducing short-lived climate pollutants will be highlighted. Discussions on finance, including from the private sector, are on the agenda.

Though the Global Methane Pledge is considered a step in the right direction, some experts believe it is not ambitious enough.

Global methane emissions in 2030, according to the Nature Geoscience editorial, can be reduced by 57 per cent using available strategies and technologies.

This reduction can cause lower global warming by around 0.25°C in 2050 and 0.5°C by the end of the century, the editorial stated.

“In comparison, the Global Methane Pledge falls somewhat short. If fulfilled, the pledge is expected to save just 0.2°C by the end of the century — more ambitious targets than this are needed,” it read.