Migration should be out of choice, not a desperate last resort: FAO head

Large-scale cross-border movements in recent years have sparked tensions in some countries, placing migration high on the diplomatic agenda 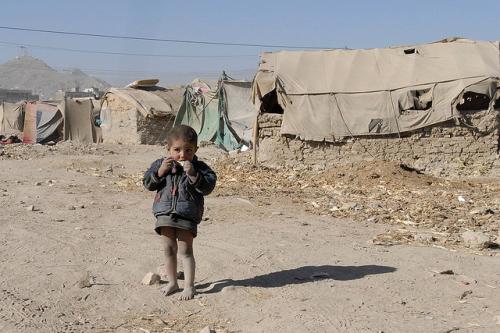 “A necessary first step is to address the factors that lead to distress migration,” he said during the UN Summit for Refugees and Migrants. “We must create the opportunities for rural people in developing countries to stay in their home.”

According to the DG, investing in sustainable agriculture and rural development is an integral part of any solution to curb migration.

Large-scale cross-border movements in recent years have sparked tensions in some countries, placing migration high on the diplomatic agenda.

“Migration should be an act of choice, and not a desperate last resort,” the FAO DG added.

A starting point for effective action is rural areas in developing countries where more than 75 per cent of the world’s poor live.

There were an estimated 244 million international migrants in the world in 2015, a 40 per cent increase since 2000. At the same time, internal migration flows are even larger, involving an estimated 740 million people in 2013.

More than half of all rural households in many African countries report having at least one member who has migrated away.

Migration is part of the development process. As economies undergo structural transformation, the movement of people in search of better job opportunities within and across countries is inevitable.

But it is also true that many people migrate from rural areas for economic reasons as they see no viable option for moving out of poverty within their own communities. Also, conflicts, extreme weather events and political instability are among the root causes of migration.