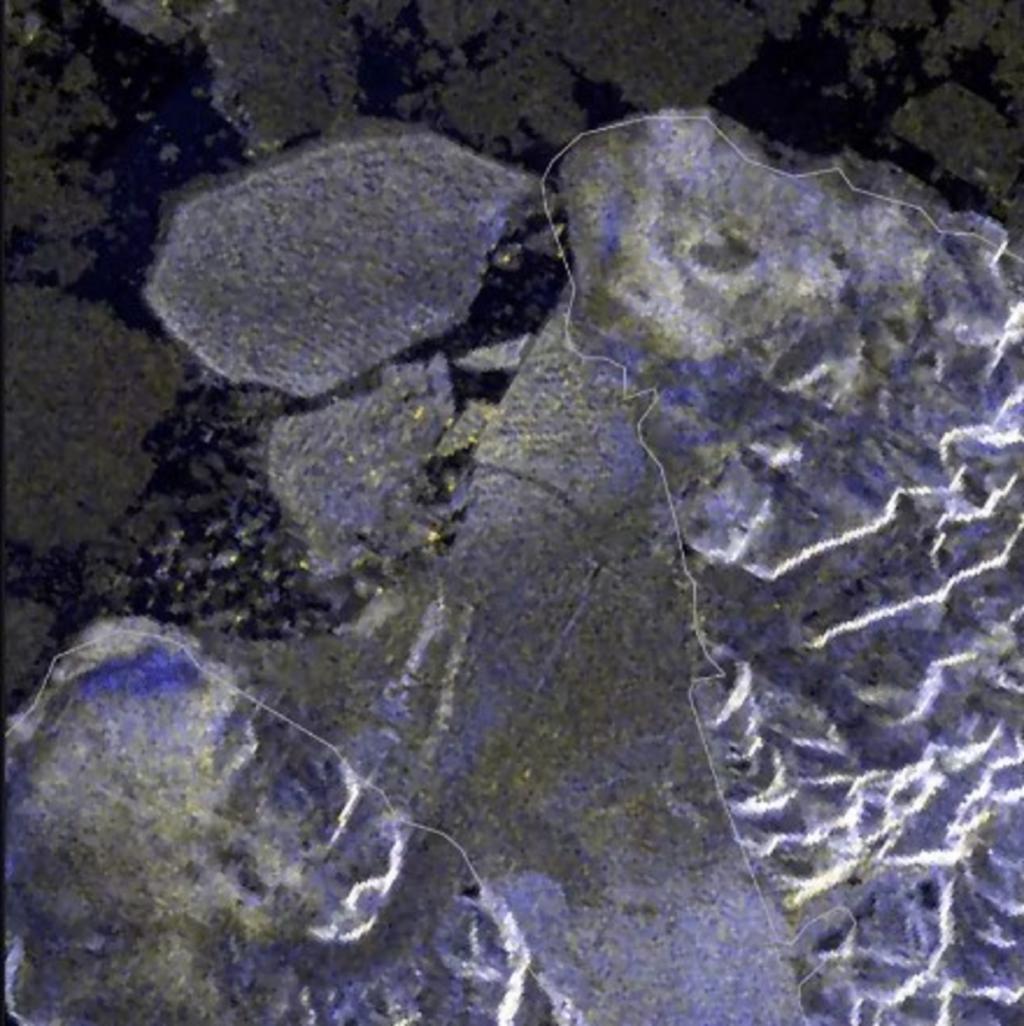 The collapse of Canada’s Milne ice shelf — the country’s last one — in a corner of the country’s Ellesmere Island, has increased fears of the Arctic region being under severe stress due to global warming.

The Milne ice shelf lost more than 40 per cent of its ice over two days end of July 2020. This has increased concerns over the rapid melting of ice and the breaking of old ice shelfs — large floating pieces of ice that form when a glacier or ice sheet flows into the sea surface.

This also meant the last known epishelf lake — a water body dammed by the ice shelf and floating on the ocean surface — in the northern hemisphere and on the Milne ice shelf, no longer exists. Ellesmere Island also lost two of its polar ice caps along with the Milne ice shelf.

“Above normal air temperatures, offshore winds and open water in front of the ice shelf are all part of the recipe for ice shelf break up,” the Canadian Ice Service said in an August 3, 2020 tweet.

Satellite animation, from July 30 to August 4, shows the collapse of the last fully intact #iceshelf in #Canada. The Milne Ice Shelf, located on #EllesmereIsland in #Nunavut, has now reduced in area by ~43%. #MilneIceIsland #seaice #Arctic #earthrightnow #glacier pic.twitter.com/jjs1gawoxA

Ellesmere Island has two other prominent ice shelves — Murray and Simmons — that have also reduced in size and are likely to disappear in the next 10 years, according to the National Snow and Ice Data Center (NSIDC) in Colorado, United States.

The Arctic region recorded its lowest sea ice extent — the measure of the amount of ice in a region at any point in time, usually in the polar regions of the Arctic and Antarctic — for July.

The 7.28 million square kilometres of sea extent was the lowest in the satellite record for the month, according to data from the NSIDC. It was 2.19 million sq km below the July average between 1981 and 2010 and 310,000 sq km below the earlier lowest mark for July in 2019.

The early retreat of ice this year on the Siberian side of the Arctic meant the northern sea route was ice-free and open for travel the earliest it ever was on record. The route will likely remain open for the next two-three months.

The Arctic region in general has been under severe heat waves since March, recording its highest temperature in the past 140 years in June, at a town called Verkhoyansk in Russia’s Siberia region.

Verkhoyansk recorded a high of 38 degrees Celsius, around 18°C more than the normal temperature for that time of the year.

The Arctic region is warming at twice the rate compared to the rest of the planet due to a feedback mechanism known as the Arctic amplification. Melting ice, in this process, hastens the process of warming by exposing areas not good at reflecting back heat into the atmosphere.

This creates a feedback loop between melting ice and rising temperatures, amplifying the impact of warming. A major chunk of this warming is the result of heat getting trapped in the Earth’s atmosphere due to increasing emissions of greenhouse gases because of human activities.

“The Arctic has already warmed by more than 2°C above preindustrial conditions and a large part of the Arctic Ocean by more than 4°C. Global warming of 1.5°C to 2°C implies more than 3-4°C warming over most Arctic glaciers,” said the World Meteorological Organisation (WMO) December 2019.

Accelerating glacier retreats and receding ice and snow covers are perhaps the most visible signs of climate change, according to the WMO. “There was a boost in the melting of 31 major glaciers, especially during the past two decades,” it added.

The latest sea surface temperatures in the central Arctic Ocean close to the North Pole were measured 8°C more than the normal for that time of the year. The latest temperature patterns over the region show there was unusually high sea-level pressure over the Chukchi, East Siberian and Laptev seas and Greenland region.

There was also unusually low sea-level pressure over the Central Arctic Ocean and the North Atlantic Ocean, centred north of Iceland. This brought warm air over Siberia, extending to the coastal regions, while allowing cold Arctic air to spill into Russia.