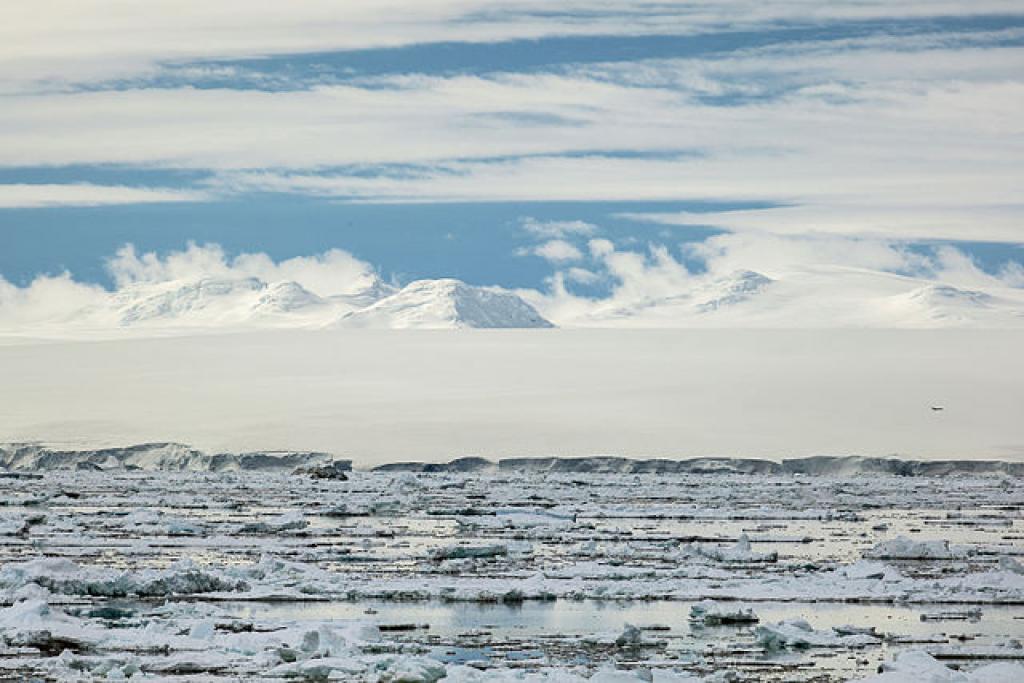 We have seen several headlines over the Arctic that say either it’s melting at an unimaginable pace, or global warming has created way for the ships to take the Arctic route or that the Arctic could be ice-free sooner than what most of the scientific studies have predicted so far. But, with all these stories (same is the case with this news piece), attached was a picture of an icy Arctic, which ensured us that there’s hope. Now, there’s a reason to really really worry. It is that the last ice area, which has the region’s thickest and oldest ice, has started to melt.

The ice in these areas, which are solid even in the peak summer season as they are located in the north of Greenland, is breaking. And, this is not just happened once, but twice this year.

While few scientists are questioning their theories about which zone in the Arctic can withstand global warming the longest, one meteorologist called this latest change ‘ice breaking’ event “scary”.

The Arctic Ocean has witnessed abnormal temperature hikes recently and that's what left it at the mercy of winds, which pushed the ice away from the coast.

Also, since the ‘last ice area’ must have been serving as the one liveable space for Arctic species, the melting and breaking of ice poses a fatal threat to them. It’s becoming irreparable because there’s more ice melting in summer than how much winter is able to form.